Bush administration policy has continued on path that began weakening civil rights in the late ’90s, according to a pair of recent reports.

The Citizen’s Commission on Civil Rights, a bipartisan think tank in Washington, and the Center for American Progress recently issued a report claiming minorities and women are increasingly kept from expressing their views and being portrayed fairly in the media. The organizations blame low minority and female ownership, and urge congress to set up civil rights committees to investigate civil rights laws of all kinds.

“There is a connection between who’s in the press and who owns the press,” said Mark Lloyd, senior fellow at the Center for American Progress, who was among expert panelists discussing the report at the center.

That RTDNA’s survey also criticized executive policy’s impact on women in the media. The number of women working in radio news dropped 33 percent from 2001 to 2006, the report said.

The report by the Citizens Commission on Civil Rights, The Erosion of Civil Rights, Declining Civil Rights Enforcement Under the Bush Administration, linked low media access for minorities and women to civil rights issues, such as hate crimes and police brutality.”Police officers are reacting to [negative] media [depictions] about black men,” Lloyd, who also noted a rise in hate crimes against Latinos, said. “[They] shoot first and ask questions later.”The study comprised essays from civil rights leaders, suggesting policies they say would improve civil rights on such issues as immigration, bilingual education, media ownership and employment and fair housing. 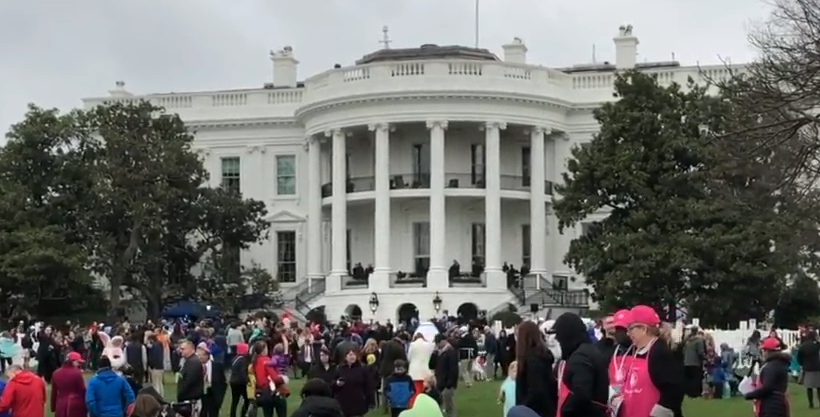 The room is dark.  Neon lights illuminate images of bodiesin motion.  Girls and guys move to the music, laughing andjoking, even cheering when the DJ…