With young adults concerned over issues such as the war in Iraq, the cost of education and health care, presidential candidates have been catering their issues and campaigns to relate to these voters.

Kat Barr, the director of education for the Rock the Vote campaign, said she believes it is likely to be a strong year for young voter turnout in the primaries.

“There’s a very large field right now, [and] both sides are wide open,” Barr said. “People who identify with one of the political parties, it’s their chance to decide who they want their candidate to be in the general elections.”

Barr’s group, Rock the Vote, is a nonpartisan outreach arm that aims to increase voter registration among new and young voters. Its primary mission is to increase young adult political power in the electoral arena.

With the impending primary elections, candidates are using social networks such as MySpace.com and Facebook.com to target young voters.

The primary elections are the first phase in electing a new president. During primaries, voters in each jurisdiction select a candidate to represent their political party. The candidate with the majority of votes becomes that political party nominee for the general election.

Primaries are held from January through June. Normally, states with early primary elections dates such as January and February have more influence in determining candidates.

States such as Iowa, Wyoming, New Hampshire and Michigan with early January elections are campaign targets for candidates. Trailing candidates are ruled out before states with later elections dates have a chance to vote.

Citizens must register to a political party 29 days before their residential primary election date. Anyone who is not registered by the primary deadlines can not vote in the general presidential election. Nonetheless, people question what impact if any young voters will have on the elections. “On the one hand, it’s been negative,” said John Davis, political science professor at Howard University. “Roughly 32 percent of 18 to 24-year-olds tend to turn down the vote.”

“However on the positive side, the young vote is always a swing vote,” Davis said. “Many of them tend to be independent, particularly college students. They’re neither voting Democrat nor Republican, so both parties will target them. … So it’s very important youngsters realize their vote is very important.” 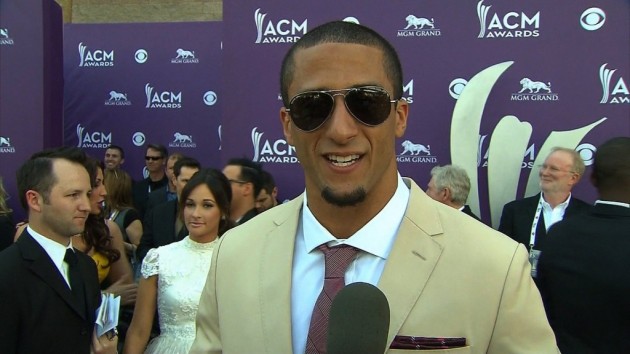 By Ahkiah AllenHoward University News ServiceSome medications used to treat osteoporosis and certain cancers can cause jawbone damage. The dental community has… 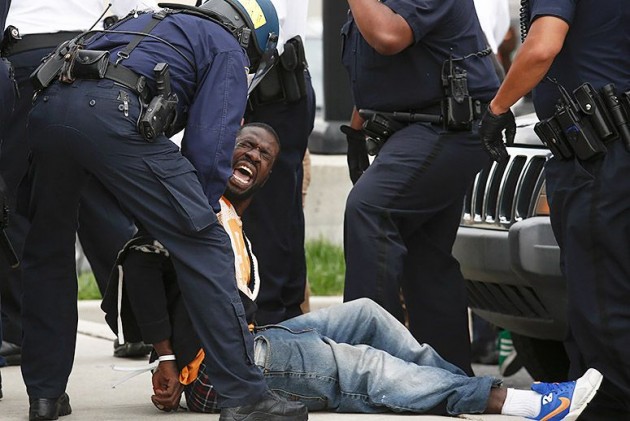