Republican Motto: “Do as I say, not as I do”

In the 2000 election, George W. Bush promised the country that he would restore faith and integrity to White House. Confronted with an electorate still reeling from the Monica Lewinsky scandal of the previous administration, Bush promised to lead the country with his own personal moral compass.

Despite his controversial win that November (or should I say December?), the move was a sound one, and not an unprecedented one. In 1976, Democrat Jimmy Carter rode his honest everyman persona to a slim electoral victory over incumbent Gerald Ford, who was tarnished by his Watergate pardon of his former boss Richard Nixon. Of course, the difference in Carter and Bush is that the former seemingly lived up to his campaign promise, while month after month, stories leak about the Bush administration’s moral failings.

Notwithstanding Bush’s Supreme Court assisted electoral win, as well as the administration’s dubious reasoning for war in Iraq, in my ever so humble opinion, this is the most morally bankrupt administration we’ve seen since Nixon’s. By now, everyone is familiar with the fact that the administration paid political pundit Armstrong Williams to talk up its “No Child Left Behind” legislation. To make matters worst, despite claims from both sides that this really wasn’t unethical, they arranged this deal through an independent PR Firm, which certainly appears to me as a way to merely stay above the fray in case of a leak.

And lest we believe this was an isolated incident, or a mistake, the Washington Post reported last week that syndicated columnist Maggie Gallagher had a contract from the Department of Health and Human Services to promote the President’s marriage initiative. For a mere $21,500, the Bushies brought themselves 10 months of supportive columns in newspapers across the country.

This from the same man who was the “value” candidate in the most recent election; I find it ironic that the man who believes he must protect the institution of marriage from liberal assault has helped to further defile the institution of journalism. For over 200 years, journalism has been considered the unofficial fourth branch of government, a watchdog that informs the people and keeps the elected officials on there toes. But how much digging can we really expect if we keep finding out that reputable reporters’ pockets are lined with politicians’ money?

Over the last 10 years, the right has been notorious for claiming a libel bias in the mainstream media. The noise machine has gotten so loud that no one noticed the elephant in the room: they were doing the same thing they accused the other side of doing. It’s the very formula for Fox News’ network’s success, as well as a number of other magazines and newspapers. But that’s ok. With Fox News, the Washington Times, and the like, you know what you’re getting. However, with the Bush administration showing a willingness to throw money at writers to drum up support, you may never know if you’re reading someone’s honest appraisal of a proposed policy or a glorified press release.

It wouldn’t bother me so much if the right didn’t champion itself as the party of morality. They said four years ago that Clinton’s infidelities were symptomatic of the Democrats lack of the morals necessary to led. This time, they said that John Kerry’s morals were “on the far left bank” of the political spectrum. While hurling this charges, and claiming that morality lived on the right, they were cheating the system.

During the Lewinsky scandal, one of standard talking points was that American’s looked up to their President and Bubba was setting a horrible example for us and the rest of the world. If that is the case, then clearly the Republicans are operating under a “do as I say, not as I do” motto. But I guess sometimes cheaters do prosper. I just wish you’d practice what you preach, Dubya. 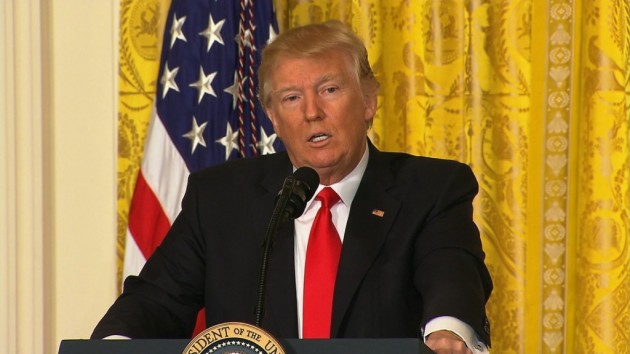