Washington Post columnist Courtland Milloy’s claim that Howard University students are more concerned with Homecoming and the fried chicken, macaroni and cheese, collard greens and cornbread served on “Soul Food Thursday” than political activism did more than infuriate the student body, administrators and alumni- it confused them.

At a forum at the Howard University John H. Johnson School of Communications Wed. Nov. 9, students probed Milloy to explain his intentions for the article, “How Bush Visit Became the Siege of Howard U.,” published Oct. 30.

According to Dept. of Journalism Chairman Phillip Dixon, the purpose of the forum was to teach students more about column writing.

However, when Milloy was asked by a student to clarify his intentions for the column, he was not able to.

”What I do is sit down and write and see what comes out,” Milloy said. “I didn’t have a point. I don’t know what to say about a point. I don’t necessarily predict the outcome of what I write.”

Milloy’s column enticed students to protest in front of the Washington Post on Nov. 2, demanding that he apologize for what many felt was an article that spread untruths about Howard students. Students cited their participation in the Million More Movement and Black Tuesday as two major acts of political involvement.

While Milloy did recognize the University’s participation in these events, he said that was not enough.

”I have found a narrow spectrum of political activity [at Howard] upon research,” he said. “This school could use an institute for political and social change.”

Milloy suggested that students have a forum with professors in political science, sociology and African American studies to develop a political strategy.

”You need some help working through the politics of whatever your grievances are,” he said.” 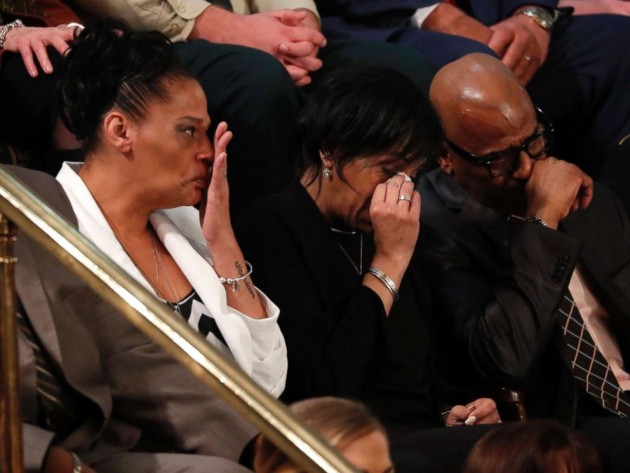 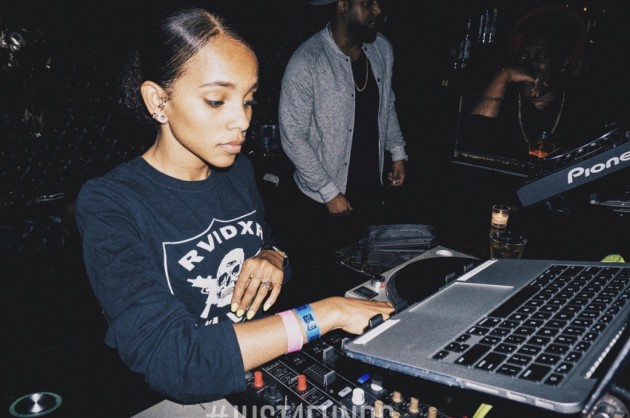 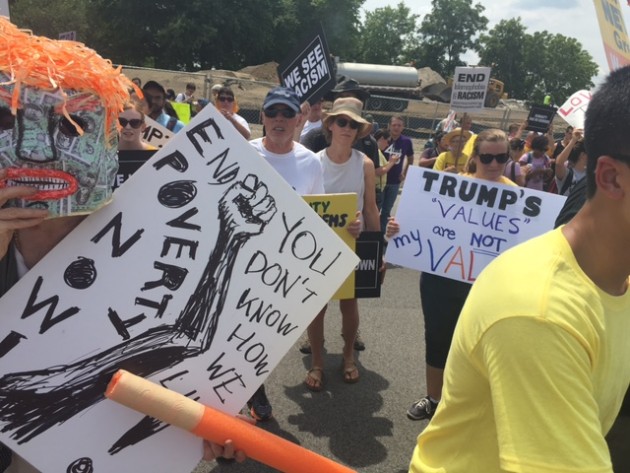 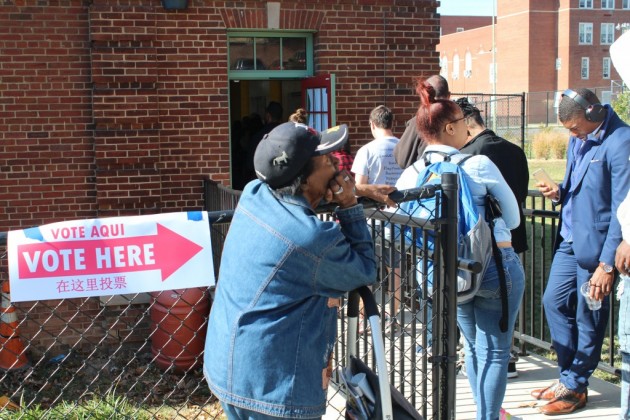