“Fashion Freedom! Fashion Freedom! Fashion Freedom!” yelled Christine Brooks-Cropper, president and CEO of the Washington DC Fashion Council, an association of local fashion designers and retailers. As the sun scorched down on fashion freedom fighters gathered recently at Freedom Plaza, spirits ran high for the support of Bill No. 17-173, which would establish a Commission on Fashion Arts and Events in Washington. Local models readied themselves in a big white tent donated by the Style and Image Network, a small boutique public relations firm, and makeup and hair stylists crowded around to make sure each model’s look did not perspire under the heat. The rally brought forth Margoux, My Signature Look, PR at Partners and REDgemini solidifying the very apparent fashion community in the District.”Fashion Freedom” was a celebratory event that focused on the achievements of the District’s fashion design community while stimulating support for City Council Bill No.17-173. The bill was introduced by Marion Barry, D-Ward 8, Harry Thomas Jr., D-Ward 5, and Kwame R. Brown, D-At Large.Established by the DC Fashionista Group, “Fashion Freedom,” the first fashion rally here, showcased the work of local designers such as Abigail DeCasanova, Lenny Yorke, Shaka King, Tsyndyma, Andrew Nowell, L-Shandi, Luciana Titkin, Estelle Couture, Diallo and CG Originals. Fashion freedom riders are working to brand Washington as a fashion destination and have captured the attention of city officials to invest and view the fashion community as an asset to economic development. “I am not here because I am the most fashionable councilmember,” said Tommy Wells (D-Ward 6. “I am here because I am interested in Washington becoming an international cosmopolitan city.”The Commission on Fashion Arts and Events Establishment Act of 2007 would create a 15-member advisory group whose goals would include branding Washington as a fashion destination, creating a fashion retail corridor and enhancing the economic development of the local fashion industry through targeted marketing, workforce development, training and business development.

“I strongly support the District becoming a major retail fashion destination,” Wells said. “It adds another dimension to the city’s attractiveness as a place to visit, live or shop. I look forward … to promoting a fashion retail corridor that can showcase the city’s own fashion design talent.” 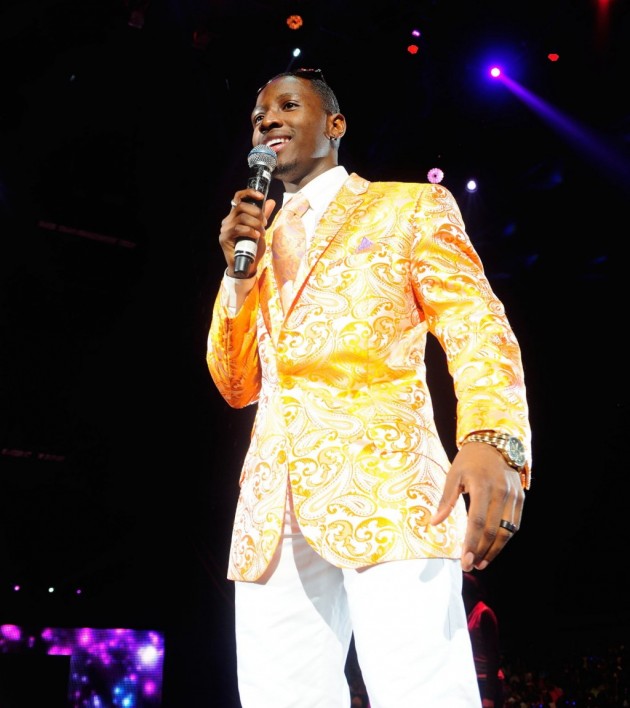 Review: Mavado — A Vocal Leader for the Streets

If CNN were to clash with the streets of Jamaica, the end result would come in the shape of Mavado.With the mentality of a soul survivor and the grit of a neighborhood… 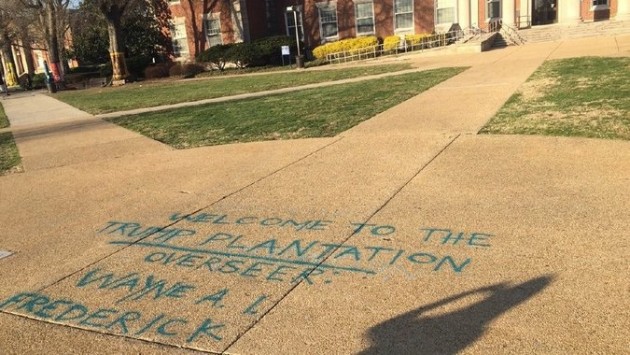