In a culture increasingly fixated on physical appearances, teenagers face the challenge of wearing the right brand names or being left out of the “in” crowd.

On Aug. 17 2006, Stephon Marbury, point guard for the New York Knicks, released his Starbury sneaker collection. A pair of Starbury basketball shoes cost $14.97. Some critics have questioned whether the shoe would garner the type of following that the popular Nike Air Jordan sneaker produced.

A pair of “Jordans” costs about $150. With a purchase price ten times that of the Starbury line, the Air Jordan continues to outsell the Starbury.

“It’s almost like the more you can spend, the more important people think you are,” said Carlos Brown, 15, who attends Frederick Douglass High School in Upper Marlboro, Md.

Krishnavati Fair, a high school freshman from Cleveland, offered a different perspective. “I think the whole Stephon Marbury idea is good. We all go after the most expensive brand names, but when you think about it, you’re spending so much money. The kids I know would probably not think about the price if the shoe had a really cool design.”

According to a September report from Mintel, a consumer marketing and research firm, while teen spending has decreased by 12 percent in the last three years, teen spending potential is estimated to be $153 billion. In some product categories, youth between ages 12 and 17, who account for roughly 9 percent of the U.S. population, are dictating what major companies develop and how they promote goods and services.

Brand name products are a key consideration in the social interaction among some young people.

Fair, 13, said, “It seems like if you dress a certain way, it determines what kind of clique you’re going to be a part of. I think people spend a lot of money on names because it really matters if you wear Aeropostale or Baby Phat.”

She said it’s rather common for her and her friends to spend about $50 twice a month at stores like Hollister and the Gap. Students at her school tend to purchase denim and vintage style T-shirts.

“If you are in the preppy group, you wear more dressy things. And if you’re in with the punk rock kids, you dress like you’re from the ’80’s,” Fair said. “It’s pretty much all about who you hang with.”

She says new trends are emerging among her schoolmates.

“Everyone wants one of those bright printed hoodies now. I’m really into the ones with the fur inside the hood from Aero [Aeropostale]. I want like three of them.”

Penalties accompany failure to keep up with fashion, Fair said.

“When you don’t wear what people approve of, they’ll be like ‘What are you wearing?’ They’ll ride on you.” Not all students care so much about what others might think or say.

“I choose to wear whatever makes me feel comfortable,” said Brown, the Frederick Douglass High school student. “There are a lot of kids who want to fit in, they want to become popular and stay popular. If you don’t meet a certain group’s standards, they kind of blow you off.”

Nadine Cowan, a social worker, with the New York City Department of Education, said the student behavior is influenced by culture.

“In general, Western society pays a lot of attention to external things,” Cowan said in a telephone interview. “For young people, this translates into a focus on appearance. How you look and what you wear become central factors in the social arena. The media sets the tone for what is considered acceptable. This is determined through movies, ads and celebrities on the red carpet. Somehow the message is conveyed that name brands will enhance who you are and what you are.”

Fair recalled an incident from her school in Ohio that clarifies the social impact of fashion among youth.

“People in high school are so mean. They will literally bully other people if they don’t like how they look. I’ve seen people get pushed and shoved into lockers while someone is yelling, ‘What the hell are you wearing ‘ You wear the wrong outfit, and they’ll be talking about you for like three months.”

Fashion can even influence perceptions of students’ personalities.

Wheels When You Want Them 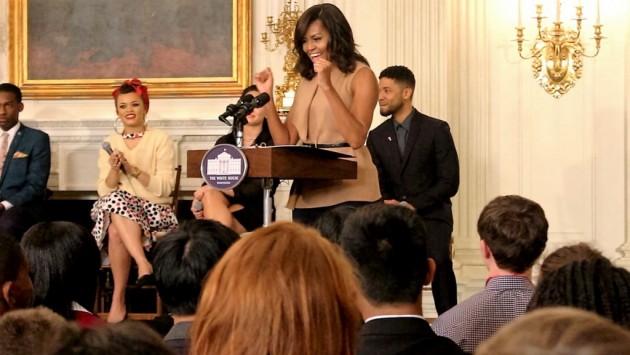 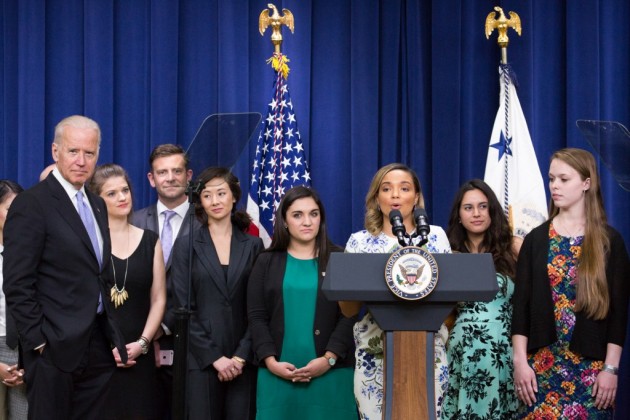 One HBCU Reaches Out

Howard University takes in students displaced by the Hurricane      Linda Chastang, the senior vice president of the National Association…

Montgomery County residents help feed the poor and homeless by dining out Turkey and mashed potatoes are not the only menu items for this Thanksgiving.  And…