Besides its distinction as the most transformative presidential race in the history of the United States, the 2008 election will be memorable for thousands of new voters as they make their way to the voting booth for the first time.

At polling places in Virginia and D.C., volunteers shouted, “First-Time Voter!” and cheered as new voters entered polling places. Passing drivers honked encouragement at the people standing in long lines as, all across the country, first-time voters became part of one of America’s most important clubs – active participants in a democratic society.

Joshua Corchado, a 20-year-old Howard student from New York, is “really excited” about casting his first presidential ballot. “I’m really excited because I know I’m a part of history, and I can tell this story to my children and grandchildren,” Corchado said.

Corchado, like many other U.S. citizens, became motivated to vote because of the enthusiasm and widespread excitement that has swept the nation, which has encouraged people to participate in the democratic process and exercise their right to vote.

“The economy being the way it is, people are in need of a change,” Corchado said.

Many first-time voters are young. According to a Gallup Poll conducted in October, 62 percent of those who said they would be voting for the first time are under the age of 30, and one in five of those voters is 18 years old.

Cameron Lewis, president of the Howard University College Republicans, is pleased with the excitement surrounding the new voters, but concerned that the fervor for politics will pass after the 2008 race. The new voters include youths who were previously “ineligible to vote because they were minors, and you have adults who weren’t engaged in the political process that are also first-time voters,” Lewis said.

“I’m excited that there are so many people who feel engaged enough to vote for the first time — people who may have never considered voting in the past,” Lewis added. “I’m fearful that the charisma and momentum of the Obama campaign will end up just being a fad and first-time voters don’t make it a lifelong habit or pursuit.

“I’m also concerned that first-time voters may be disappointed if their candidate isn’t able to fulfill every promise that the candidates have outlined.”

At Benjamin Banneker High School in Washington, first-time voters of all ages stood in hour-long lines to cast their ballots. Ricky Welch, 50, voted for the first time after being released from his parolee status. “I’m here to vote for Obama!” he said.

“When I look at how the world is, I know it’s time for a change,” Welch said. “I think the price of food rising is a problem that needs to be fixed. There needs to be more programs for youth, programs and jobs for senior citizens and better health plans.”

Welch, a 1970s graduate of Banneker High School, arrived at the voting site at 7 a.m. with his brother, Reginald, and his niece, 8-year-old Aquia.

Quadiera Robinson, a Howard University senior psychology major from Jersey City, N.J., traveled home today to cast her first vote in a U.S. presidential election. Earlier this year, she attempted to vote in the primaries, but missed her opportunity. By going home to vote, she hopes to minimize her risks of not getting her voice heard this time.

The election has not only opened her eyes to the importance of voting, but it has also made her more aware of her generation’s involvement in politics.

“Friends that are my age at home are not registered to vote,” Robinson said, lamenting the lack of engagement by her peers.

Many U.S. voters are looking to the new president to bring change to Washington politics and reform to outdated policies. Robinson said she does not expect change to come immediately, but she hopes for changes in the months and years ahead.

“I expect a lot of people to be disappointed because the change they want is not going to be there [immediately],” Robinson said.

Some assume that older voters would more in favor of Sen. John McCain, R-Ariz., than the younger Obama. However, Joyce Rigney, 67, voted for the first time in her life for the junior senator from Illinois, Barack Obama.

“He seems to be a pretty decent man,” Rigney said. “I figured he would straighten out the country.” Until this election, she said, government’s reputation for corruption depressed her interest in politics. After Obama appeared on the national political scene, however, she felt compelled to register to vote for the first time.

“I’m hoping that he ends the war because all that money has just gone to waste,” she said. Social Security and other benefits for senior citizens are at the top of Rigney’s list of priorities for the next administration. Although this was her first time casting a ballot, she’s sure that it won’t be her last.

“It felt good to make that vote for the first time,” Rigney said. “I hope to continue this in the next election cycle.” 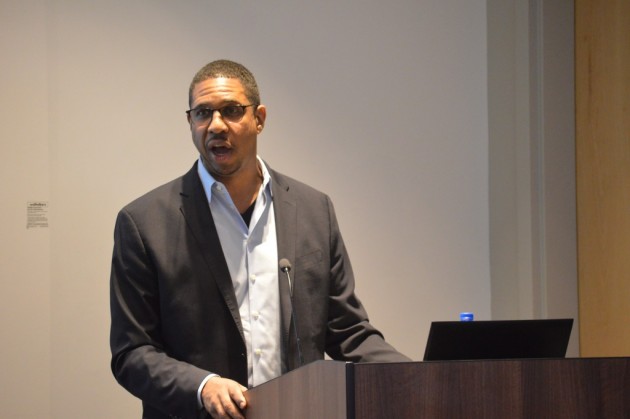 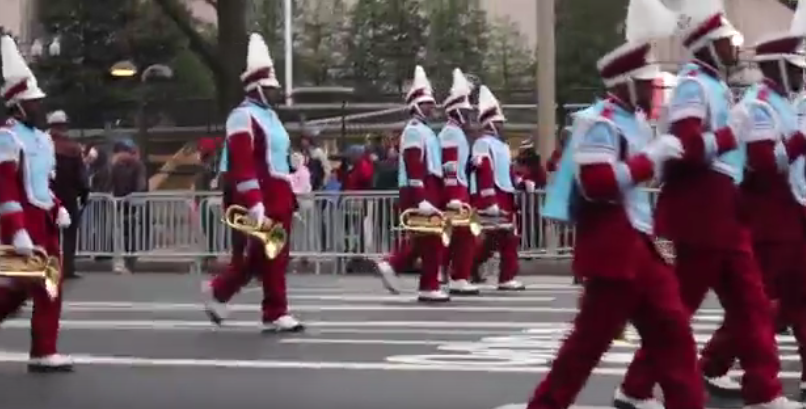