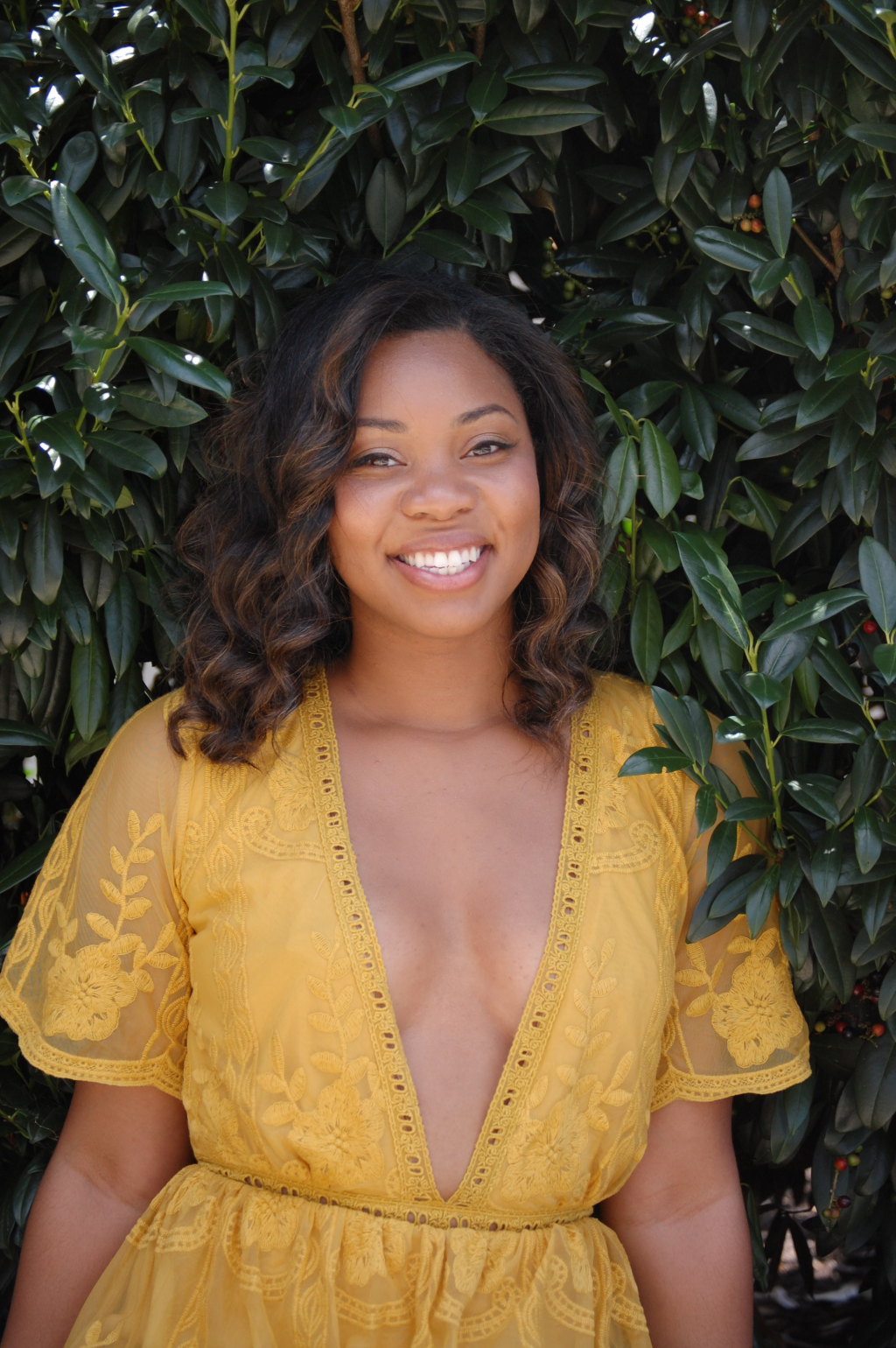 There’s nothing scarier than realizing you’re on your own. For many millennials, the harsh reality of the world is undoubtedly something hard to swallow.

For Jorrian Whaley, a 24-year-old woman, reality hit her right after she graduated from Michigan State University and decided to leave the only place she knew – Lansing, Mich., to pursue her dreams in Washington, D.C.

“Everything I knew and know was in Lansing. I went to elementary school there, middle school, high school, and even college," Whaley said. "My parents and my sister went to school in Lansing, and no one has left yet.”

According to a study done by the U.S. Census Bureau, nearly 36.9 percent of Michigan millennials live at home which has almost doubled from the 14 percent that lived with mom and dad in 1970. For Whaley, being the first to leave the house in her family, (her older sister lives out home) has been tough.

“I get lonely a lot. I have work, I come home and then I have nothing else to do. There are plenty of times where I wish I could just call up my old friends and hang out, but I can't.”

For Jorrian, most of her friends stayed in or came back to Lansing, but her dreams reached far beyond the Michigan state capital.

“I wanted to be involved in change making, and the environment and I knew that Michigan wasn’t the place for me to do that.”

So unlike many millennials, Whaley decided to get comfortable with being uncomfortable.

“I feel like a lot of people my age take comfort in having their parents there to 'save them.' I don’t have that. I can’t just go home and live in the basement. I’m paying bills, living hours away from my family. I’m on my own," Whaley said.

While being far away has had its challenges- (Whaley lost her father shortly after she moved from home) she said the experience has made her stronger.

“It’s been all about growth it can be scary at times but, I’m learning now more than ever to roll with the punches.”

For Whaley, the journey is more than the move and the chance to chase her dreams; it’s a chance to grow and to become the woman she’s dreamed.

“I’ve always thought of myself as independent, and so have some of my friends back home that haven’t been outside of Lansing, I’m learning more now than ever that independence is something that goes hand in hand with the ending of your comfort zone,” said Whaley.

“It’s growing changes, but I’ve certainly become a strong person because of the forced growth.”

When Barack Obama was named president elect, members of the D.C. chapter of Ethiopians for Obama finally threw down their campaigning towels. Mike Endale, co-founder… 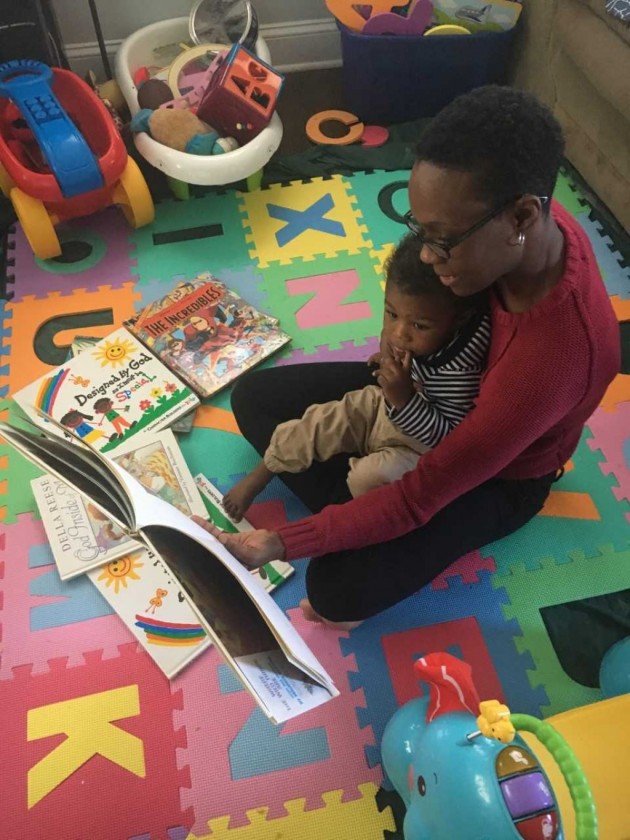 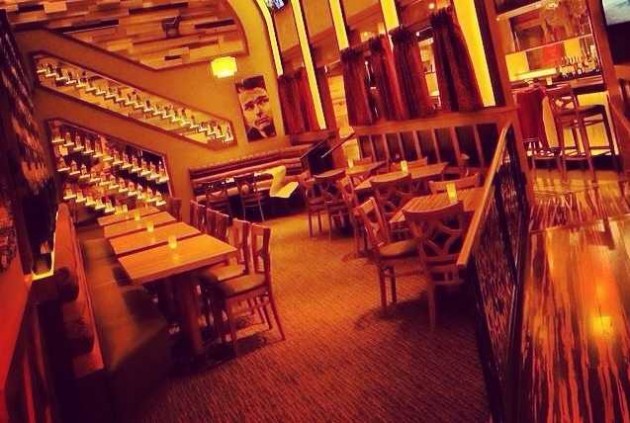