Kirby Puckett, the Hall of Famer who carried the Minnesota Twins to two World Series titles before his career was cut short by glaucoma, died recently after a stroke. He was 45.

Puckett, whose weight gain in recent years concerned those close to him, was stricken at his Arizona home. He died at St. Joseph‘s Hospital and MedicalCenter in Phoenix.

“He was a Hall of Famer in every sense of the term,” commissioner Bud Selig said in AP reports. “He played his entire career with the Twins and was an icon in Minnesota. But he was revered throughout the country and will be remembered wherever the game is played. Kirby was taken from us much too soon – and too quickly.”

“It is a sad loss for our community. He will be missed and his determination and legacy lives on,” said Chaundra Brown, junior human development major at Howard University.

Puckett led the Twins to championships in 1987 and 1991. He broke into the majors in 1984 and had a career batting average of .318. The six-time Gold Glove, the award that honors top fielders at each position, center fielder and 10-time All-Star retired after the 1995 season when he went blind in his right eye because of Glaucoma.

“I wore one uniform in my career and I’m proud to say that,” Puckett once said. “As a kid growing up in Chicago, people thought I’d never do anything. I’ve always tried to play the game the right way. I thought I did pretty good with the talent that I have.”

Perhaps the most popular athlete ever to play in Minnesota, Puckett was a guest coach at Twins spring training camp in 1996, but hadn’t worked for the team since 2002. He kept a low profile since being cleared of assault charges in 2003, when he was accused of groping a woman at a suburban Twin Cities restaurant. In 2003, he was cleared of all charges from that alleged sexual assault.

The youngest of nine children born into poverty in a Chicago housing project, Puckett was drafted by the Twins in 1982 and became a regular just two years later. He got four hits in his first major league start and finished with 2,304 in only 12 seasons.

“It’s a tough thing to see a guy go through something like that and come to this extent,” former teammate Kent Hrbek said.  “That’s what really hurt him bad, when he was forced out of the game,” he said. “I don’t know if he ever recovered from it.”

Asked by AP what he would remember the most from their playing days, Hrbek quickly answered, “Just his smile, his laughter and his love for the game.”

Puckett, who was divorced, is survived by his children, Catherine and Kirby Jr.

Omarion Makes His Mark as a Solo Artist

Omarion, formerly of the boy group B2K, has joined the ranks of many before him by recently breaking away from his former group mates and branching out as a solo…

Many businesses look forward to an increase in sales during the holiday season, but shopping dies drastically at the eateries and clothing stores along "Howard… 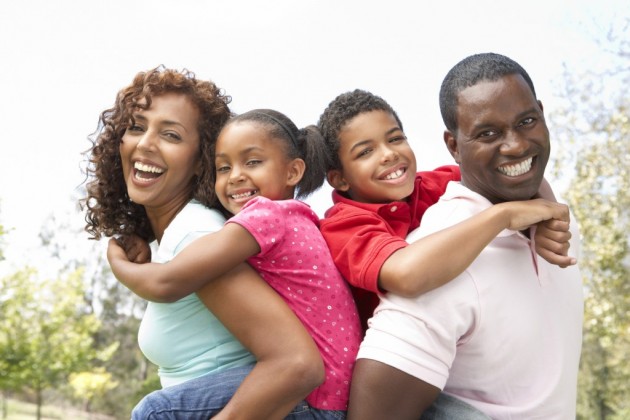 Health Care African-American families, one of the big beneficiaries of Obamacare, were pleased that the Republican bill to kill the health care plan failed, but…