The department of English at Howard University in Washington, DC honored and celebrated the life and works of Dr. Maya Angelou during its 11th Heart’s Day Conference.

It was an event-filled day where notable writers, lecturers and other distinguished guest gathered from around the country to pay homage to Maya Angelou for her contributions to the world in the areas of Literature, film, politics, journalism, and the performing arts.

Tsunami" and saluted her on behalf of the department of English for her "steadfast work in [their] efforts to fully fund the chair, honoring [Sterling Allen Brown] a pioneer who established the study of African American Literature in the Academy."

Proceeds from this years Heart’s Day Conference are to benefit the establishment of the Sterling Allen Brown endowed Chair in the Humanities at Howard University.

"It is wonderful that Sterling Brown’s legacy is being etched in literary history here at Howard because his achievements are awe inspiring and his accomplishments in the field of English should serve as a paragon for all writers regardless of race.

He is a part of the reason that students all across the world are able to fully realize the impact and genius of Black writers," said Denika Mitchell, sophomore english and economics major.

Brown, a celebrated writer and poet, taught English at Howard University from 1929 until 1969 and made his mark on the University’s community and in the world of Literature by establishing English 102, a course at Howard.

Dr. Traylor said that Angelou has helped them reach the half way mark in their million dollar goal and [knows] that she will push them to them to the finish line with this and more.

The celebration for Dr. Angelou included a four session conference, titled "Maya Angelou and Life Writing," which was followed by a book signing, a reception and a tribute gala that was attended by dignitaries such as Amiri and Amina Baraka and Sonia Sanchez.

"We had a magnificent celebration honoring sister Maya Angelou tonight, this woman who has meant so much to all of us," said accomplished author and poet, Sonia Sanchez.

Angelou’s career, which has spanned half a century, has impacted the country and world alike. Her accomplishments and accolades are plentiful and demonstrate the depth of her talents. She is a best selling author, Pulitzer Prize nominee, presidential inaugural poet, and currently holds the position of lifetime professor of American Studies at Wake Forest University in Winston-Salem, North Carolina.

Sanchez goes on to say that Angelou "has blazed trails as an actor, as a black female director, as a dancer, as a woman who has mixed in politics and culture and made us understand that there is no separation between art and culture and politics, who has moved us in so many ways with her wisdom, with her joy for living, with her being a woman who decided to pick up the day and make it come night." 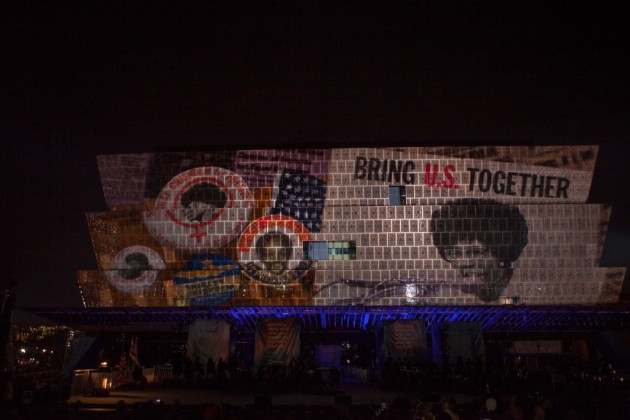 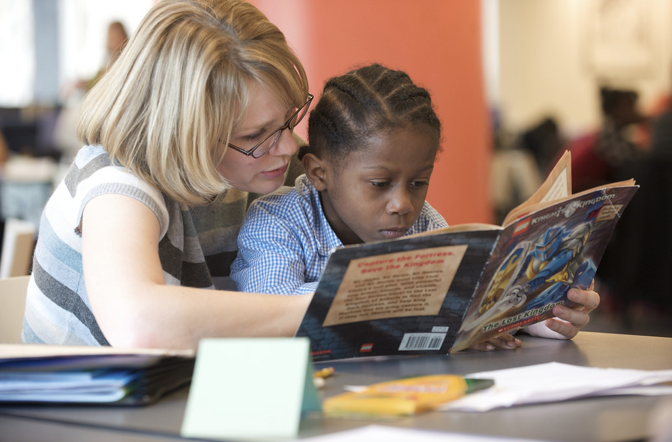