As their counterparts at Historically Black Colleges and Universities (HBCUs) are basking in the sun and fun typically associated with the college Spring Break, Howard University (HU) students are struggling to keep their eyes off the calendar and on the books.

Howard’s Spring Break is traditionally the third week in March, meaning that by the time HU hits the beach, most of other black college students will be packing up, collecting memories and memorabilia. Among the student population, this fact has caused quite a mixed reaction. Some students, like sophomore psychology major Kimberly Parks, feel cheated by having Spring Break later than everyone else.

“I think that all colleges should have the same spring break,” she said.

“I don’t like the fact that I can’t plan trips with my friends from other schools. Instead of being able to make plans with people outside of Howard students, we have to limit ourselves to each other."

Parks is not alone in feeling that she is missing some Spring Break fun. Sophomore broadcast journalism major Morgan Nevilles-Moore said she feels the same way.

“Last year I was going home and most of my friends were heading to the airport,” she lamented. Of course, not all students were as troubled as Parks and Nevilles-Moore. Others, like senior chemistry major Tunicia Walker, said as long as they get a break, they are fine.

“I don’t necessarily have to be out at the same time that other HBCUs are out,” Walker said.

“Actually, I like the fact that it is later because most of the time if you go on a vacation or something it tends to be a little warmer by that time.”

Sophomore biology major Porschia Epps said that she concurred with Walker’s assessment. “As long as I get my vacation, I don’t care when anyone else’s [Spring Break] is,” she said. For her part, Parks said she would like to all HBCUs break at the same time.

“Howard needs to arrange the calendar so our Spring break is with the majority,” she said. Nevilles-Moore came to the same conclusion.“All HBCUs should schedule their breaks around each other, so that students will be able to reconnect with each other,” she said. 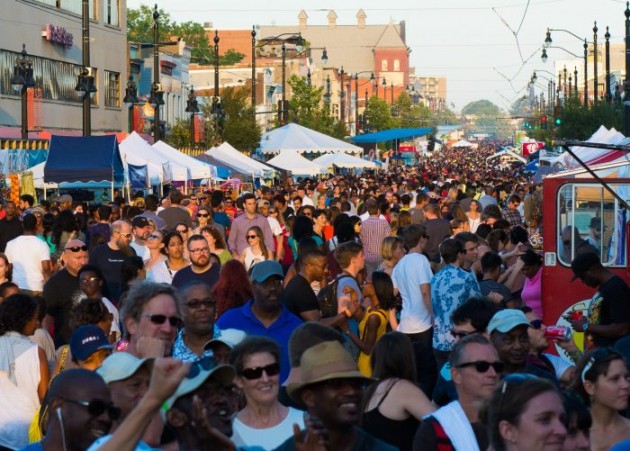 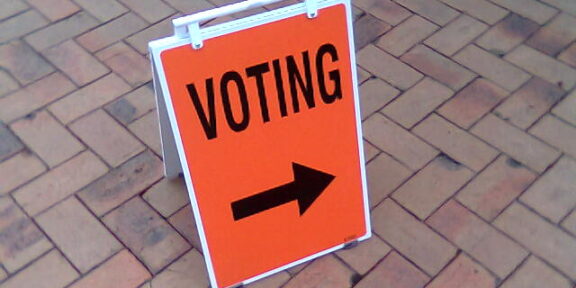