Tonight (Jan. 17) across the United States, many will watch the season five premier of “American Idol,” but in one country the condescending remarks and the off key singing has already begun.

“Ethiopian Idol” has been on since the beginning of the year and it is already a hit. They even have their own Simon Cowell, but the show lacks the glory and fortune of American Idol.

According to the Washington Post, Feleke Hailu, a 46-year-old saxophonist and Ethiopian Idol’s blunt judge, started a catch phrase “alta fakedem” meaning “you didn’t make it.” He can also be more severe telling the singing hopefuls that they sing like donkeys or to go back to their old jobs.

American Idol grew in popularity after the British creators brought it to the United States. There are 33 foreign “Idol” shows and now Ethiopia can be added. Although the show is far from the extravagance of American Idol, it has the highest rating on the state-run programming, even with its meager sound equipment.

Those who have won American Idol in the past not only gain the title of American Idol, they also get a recording deal and fame. Past winners and runners-up have sold millions of records. The week before Christmas, Hits Magazine reported that Idol season 4 winner Carrie Underwood and runner-up Bo Bice, along with, Kelly Clarkson, the first American Idol winner, all had songs in the top 10 of Billboard’s Top 200 album charts.

However, winners of Ethiopian Idol are not assured the fame that American or British Idols can take pleasure in, but it lifts the spirit of the deprived country even though the actions of judge Feleke have shaken the established culture of Ethiopia where they don’t usually speak to one another in such a way.

According to the Associated Press Ethiopia has become addicted to there Idol adaptation, and they are beginning to find Feleke’s comments to be funny.

But just as American Idol judges hurt some of the Idol hopefuls who try out so does Ethiopian Idol.

Natinel Amsalu, a 17-year-old student who tried told the Associated Press that “I am a very good singer but the judges kept saying I had serious problems reaching the high noted. They did not even listen to me. What they have done is a very bad thing. They made me look like a fool.”

Justin Knight, a junior majoring in Afro-American studies and anthropology said he doesn’t watch television that often, but feels that the idol shows are all politics, which can be a good conclusion to come, since the idol shows are based around particular rules. The first season of American Idol showed its politics after Howard University Alum Frenchie Davis was forced to leave the competition because she posed nude to earn money for school.

Tatiana King, a senior majoring in marketing, doesn’t watch American Idol often anymore, but enjoyed the first three seasons. “I don’t know what to expect, she said, you can see how global things are.” She questioned why there would be Ethiopian Idol.

Yet, Michelle J. Nealy, a junior majoring in print journalism feels differently. “If it worked in the states then it will probably work anywhere.” 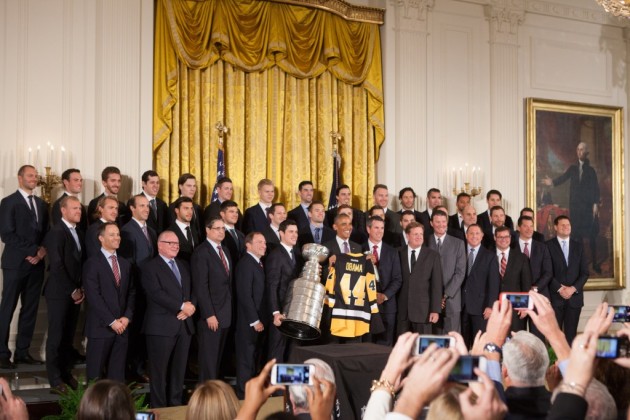 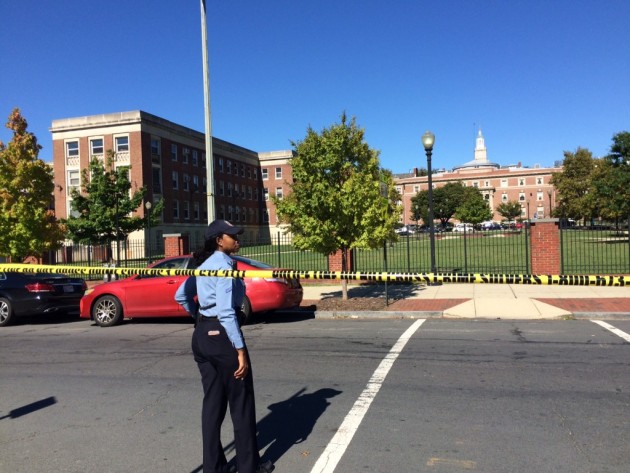 Education, health care, housing and community leadership were some of the many topics discussed among commissioners, residents and guest speakers but there was…