Art can be expressed in many different ways. A popular way in DC’s upper Northwest quadrant is street art. Petworth is known for murals and art on walls throughout the neighborhood.

Frank Cervarich has an Instagram page dedicated to sharing street art around Ward 4. He discovered this art after living in Petworth for years and riding his bike to work. He felt as though this art needed to be shared.

Cervarich decided to catalog the murals, which started off as a fun project. Now, with a following of 1,250 people, he’s able to share other people’s work which allows him to fulfill the need of playing a role in society.

“Each person has a role to play in society and there are people who allow themselves to sit on the sideline and let life happen. My role is to not be that person.” Cervarich said.

Cervarich’s good friend Sarah Sanders also has an Instagram page that promotes art. “Frank is a very good guy, his ability to see the beauty of graffiti isn’t always common. I think it’s super cool he acknowledges this art form,” she said.

Cervarich says he has an active role in promoting art and that is his form of participation in society.

Cervarich says he has seen the change with his eyes, especially over the last two years with gentrification. His reaction is that art can enhance the public value of the area by showing the beauty of street art. He says it's important to know who’s being pushed out and about the history of the city.

“Art certainly has a role in politics and gentrification is a huge political issue in the city," he said.

With this, people have been influenced by the current political climate and their painting illustrates their opinions on it. Cervarich said being able to share people’s artwork and attribute them is his contribution to society.

Frank wants to highlight the diminishing of graffiti. “Its art, appreciate it.” 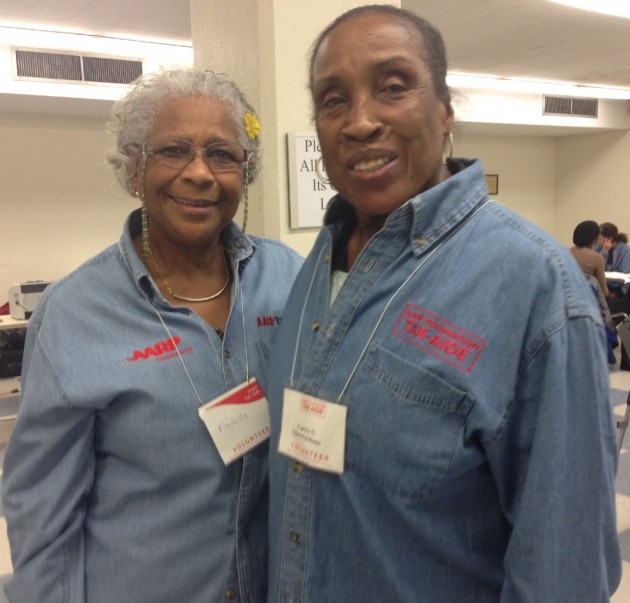 As reality shows pervade television programming, there has been a recent influx… 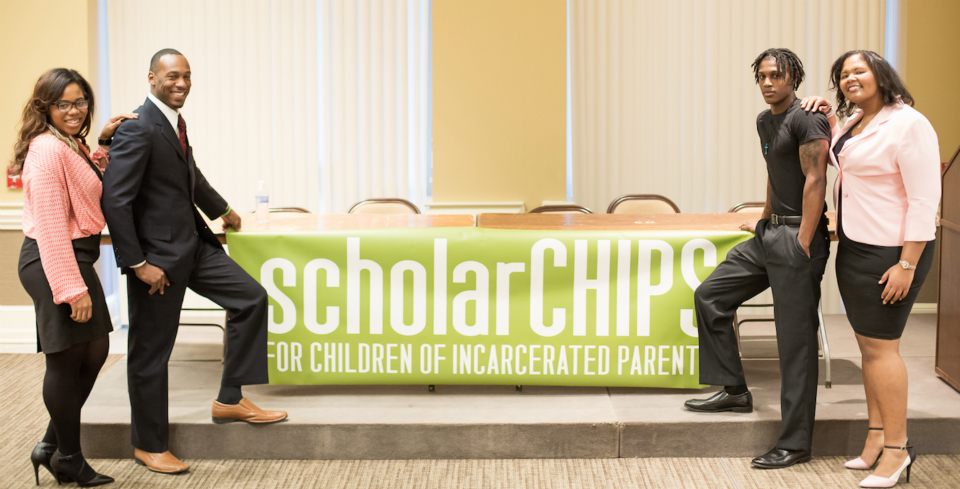