A New Way to Look at the Woman of Today

Cosmopolitan, Seventeen, YM, Elle, Marie Claire: the list of modern day young women magazines goes on. These magazines have come to represent the young woman of today, offering advice on men and friends, make-up and beauty and in essence defining what a young woman is.

Yet, these same magazines have had a history of rarely presenting more than the mainstream ideas, shapes, and colors. Mami Magazine, started in September 2004 and pronounced mah-me, is seeking to change that standard. Their main focus is to bring out the multi- ethnicity of young women.

“We seek to inform and encourage a new generation of multi-ethnic urban female consumer,” said Algie de Witt, the publisher of the magazine. “Our mission is to seek out new trends and highlight the achievements of women in our society who are moving and shaking tradition through innovative ways. We emphasize beauty as well as creativity and innovative thinking in all aspects of lifestyle. We seek to be the forum of choice and the voice of new and emerging cultural evolutions through cutting edge methods.”

The magazine’s target audience is women ages 21-34 of all races, as referenced by the name, which means a beautiful lady of Black, Latin, Asian or White descent according to urbandictionary.com.

Whitney Tyler, a 20-year-old from Detroit, said that she was excited to hear about the magazine and wished she would have known about it earlier.

“I would definitely read this magazine because there is no other magazine like it on the market right now,” Tyler said. “I think I could really relate to the topics discussed in the magazine and I would pay the same amount of money for this magazine as I would for any other magazine that wouldn’t necessarily represent me. It is right up my alley.”

Erlie Pruitt, a 22-year-old from May Pearl, Texas said that even though Mami wasn’t something he would buy, he would recommend the magazine to the girls that he knew.

“As a male, I wouldn’t buy the magazine, but I’m sure my oldest sister would read it and love it,” said Pruitt. “My sister is 25-years-old and it seems like something she would like to read, because it’s about her.”

The magazine, which has already featured such artists as Jill Scott, Alicia Keys and Jackie- O, is distributed monthly and can be found on the web at www.mamimagazine.com. 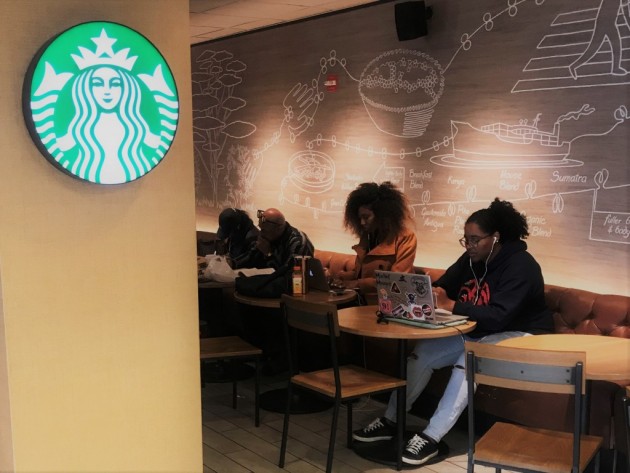 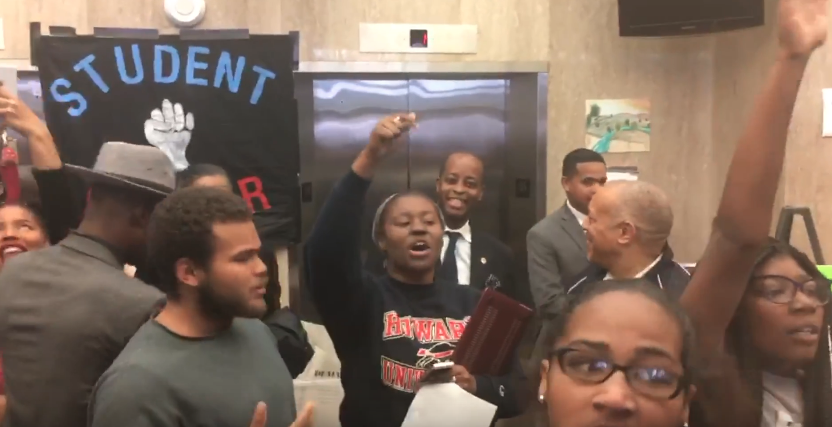 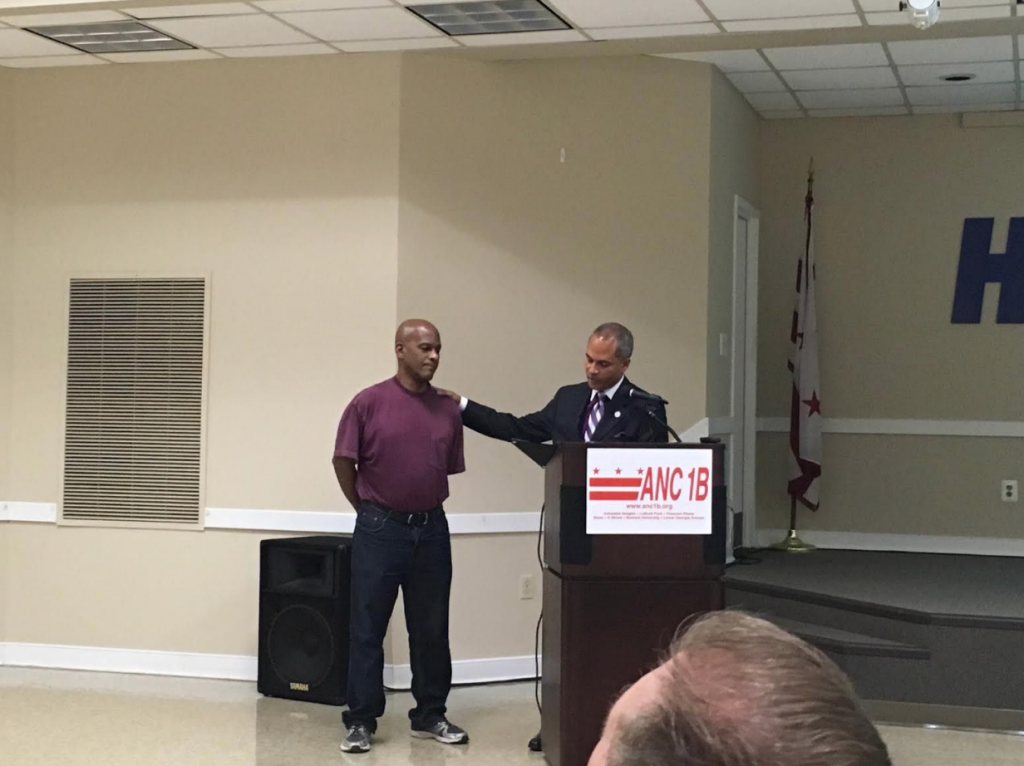