A comeback victory for former Mayor Marion Barry; and yet another revival of a long and often unstable political career Barry easily won election to the District council as the representative from Ward 8, the city’s poorest neighborhoods east of the Anacostia River.

“It’s not a comeback.  It’s a coming out of retirement!” Barry told reporters “I’ve been knocked down. Some would say I was booted down, I pulled myself down,” said Barry who won with 95 percent of the vote, according to preliminary results.

Barry, 68, is one of Washington’s most controversial and well-known politicians. He has been deemed as a civil rights activist, hero to the District’s poor, black communities, tireless battler for District rights, convicted drug offender, or symbol of home rule.

Barry, whose fourth and final term as mayor came after he served six months in prison for a federal drug conviction, has been the center of the District’s triumphs and troubles since the 1970’s. Marion Barry rose to prominence in the District as a leader of the Student Non-Violent Coordinating Committee (SNCC) in the 1960s, fighting racial segregation and discrimination.  In the ‘0s he was elected first to the school board and then to an at-large seat on the council.

Barry was a radically new kind of politician.  Raised in poverty, he built a political base from Anacostia.  One of Barry’s most striking moments came in 1977, when the then councilman was shot attempting to defend the District’s building from radical Black Muslim terrorists.  Barry took a bullet near his heart during a tense, two-day hostage crisis that was finally defused by the combined efforts of the FBI and ambassadors from Muslim countries.

“He’s the man,” J.Shepard, 61, a retiree, said of Barry.  “He has always been for the struggling people.” Added her son Eric, 45, “He helped a lot of young black people stay out of trouble.”

Barry campaigned on economic issues including jobs creation, affordable housing and opposition to tax hikes to pay for a baseball stadium to lure the Expos to the city. Barry, whose campaign banners declared, “Ward 8 needs a fighter,” tensed when reminded of the drug sting at the Vista Hotel. “That’s 14 years ago.  People ought to forget about it, forget about it,” he said.

Barry’s personal problems first surfaced in 1983, with the “ This Is It’ scandal.  Barry was accused of using cocaine at a nightclub party.  Barry was also seen with various women who were not his wife, and was accused of repeatedly calling a 23-year-old model, Grace Shell. The culmination of a series of embarrassing incidents was an FBI sting that caught Barry on videotape smoking crack cocaine at the Vista Hotel with a female acquaintance.  The Mayor was sentenced to six months in prison in October 1990 while he was in the midst of a campaign for a D.C. Council seat.

“Whatever it was, I got up,” Barry said. “And for the people on Ward 8 who are depressed, who are frustrated: Get up! Get up! …Let’s bring hope and pride to Ward 8!”

While Barry’s victory in Ward 8 over a little-known opponent was not a surprise, it represented another dramatic twist in a political career that has spanned more than three decades. “I don’t care about his personal life, he’s done a lot for the community. He knows what we’re going through, he knows what we need,” said Tiffany Miller, 31-year-old Ward 8 resident.

Barry’s supporters still see him as an activist, the champion of the poor. 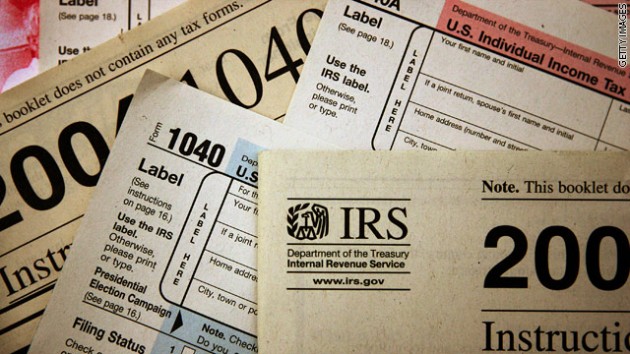 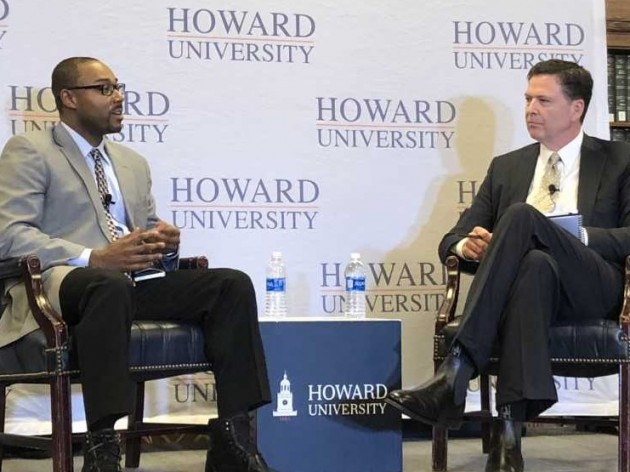 For those of you who haven’t had a chance to keep up with the United States occupation in Afghanistan and Iraq, blackcollegeview.com thought we’d provide…