Monroe Street Market, a new development in Northeast Washington, sits between the Brookland-CUA Metro Station and the Catholic University campus. On a recent weekday afternoon, there is not much activity at the project aside from a woman witling away at a block of wood in her art store. Judging from the inactivity around the development, you would not be able to predict that there will be 720 residential units and 45 town homes available for residency within weeks. Along with this, there will be huge spaces for retail, art studios, a community center and 850 parking spaces.

The plan for Monroe Street Market began in the summer of 2008. Catholic University selected a developer to build on the property where three dormitories stood. They chose Jim Abdo, who has previous developments that include projects on 14th St NW and H Street NE. His vision for the space is described as “mom and pop retail” in regards to commercial retail vendors. Half of the development is completed. The last sets of apartments are set to be finished by January 2014.

There are mostly positive views about how this new development will affect the Brookland community. “It provides an opportunity for shops and businesses to grow and an opportunity for the area to come up a little bit,” says Miles Anderson, a resident of Brookland.

A business owner of Analog, one of the few stores open in the market, Lisa Rowan, thinks that this new development is fitting for the residents of Brookland. “I think it’s great for the Brookland community to have shopping options and more eateries,” Rowan says.  “I think a lot of people have been going outside of the neighborhood to get what they need in terms of arts and entertainment, and if they can do that close to home, I think that can only be great for the community.”

Brookland is not currently viewed as a destination in the city. The Monroe Street Market is expected to improve the presence of and culture of the community. A Potbelly’s is expected to open along with Barnes & Noble. Hanging on the walls of a couple of spaces is art work, hinting at the coming of a strong art presence in the market.

Students at Catholic University have to experience the effects of the Monroe Street Market every day because of its proximity to campus. This is not to be mistaken as something unfortunate, according to sophomore student M’kayla Sweeny. “It provides lots of extra housing that we can choose from and its bringing lots of new restaurants and shops which we don’t really have around Brookland,” she says.  “It’s like a culture that’s sort of directed around young people.”

Rowan says, “I don’t think the students are staying here at all on the weekends to do things or to do their shopping…to have access for them to get what they need from local businesses… is a great opportunity for them to spend their money in places that matter.”

Smolinski says, “I don’t think they really venture out much…I think having the plaza here would good to get them out.”

Safety will be another factor that is expected to improve with the Monroe Street Market. Washington Metropolitan Area Transit Authority listed the Brookland Metro Station as the station with the most reported crimes in its most recent quarterly report. Sweeny said that there is a lot of crime in the neighborhood that is directed at Catholic University. Now with the development she hopes that it will bring in a new crowd of people that will help decrease the crime.

“I’m expecting it to be finished because then it will be safe at night,” Kim, a student at CUA, said. The market is expected to bring more people to the area which residents are hoping will increase the safety.

Brookland will benefit financially from Monroe Street Market. According to the Washington Business Journal, “as a part of an extensive and expensive community benefits package negotiated in 2009 to secure support for a planned-unit development application, the District announced that it would provide grants of up to $5,000 to businesses along 12th Street NE for storefront improvements, using money from a $25,000 contribution paid by the developers, Abdo Development, Bozzuto Development and Pritzker Realty.”

“The grants are meant to increase customer foot traffic and sales, stimulate private investment and brand the Brookland commercial district as an attractive, safe shopping destination,”  according to the Department of Small and Local Business Development’s notice of funding availability.

The $200 million development is expected to put Brookland on the map. Anderson says that the market will “absolutely improve the economy of Brookland.”

One hundred-sixty eight empty chairs, each with a yellow ribbon placed at the “Field of Empty Chairs,” set the scene for more than 1,600 Oklahoma City…

Rush Hour 3 Will Have Original Stars

Comedian Chris Tucker is finally set to make his long-awaited comeback.  He has officially signed on to star alongside action star… 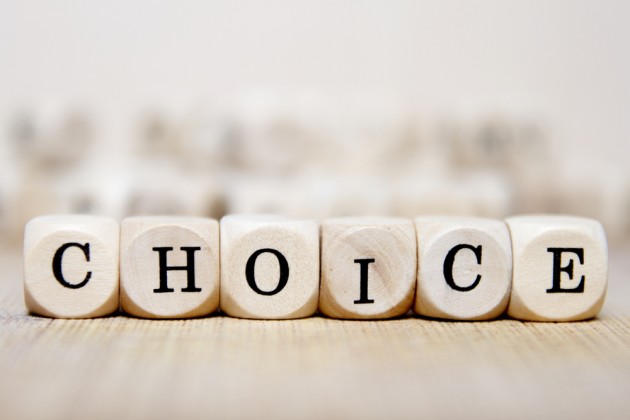