Chelsea Clinton was a sheltered teenager when she was photographed, her head held high, as she walked across the White House lawn holding hands with her parents. Her mother was on Chelsea’s left looking away from her husband. Her father, who was being pilloried for his dalliance with a White House intern, was on her right.

At that moment, the first daughter was literally in the middle of it all. What was she thinking? No one found out then, and she is not telling now.

“I do not think that is any of your business.” Chelsea Clinton responded when a Butler University student asked if her mother’s credibility was hurt during the Monica Lewinsky scandal. Chelsea Clinton is now 28 years old and she’s been out campaigning for her mother’s presidential nomination. The Lewinsky question has resurfaced on March 31st at North Carolina State University and again on April 7th at Purdue University.

Ayanna Redwood-Crawford, a Senior Public Relations major saw no validity in the question.

“Honestly, I do not think that question would’ve arisen at Howard if she had visited before the Butler, NCSU and Purdue incidents, but now I think it will keep coming up until she answers the question, even here at Howard if she were to come.” Redwood-Crawford said.

Crawford went on to say that there was probably sincerity the first time the question came up and maybe the student had his own reasons for asking. Now, she believes that the issue is a matter of seeing Chelsea’s reaction to the question and has nothing to do with the political race.

Although Chelsea responded bluntly the first time, at North Carolina State and Purdue Universities she encouraged people to vote according to Hillary’s credentials opposed to her father’s blunders.

How important is Senator Hillary Clinton’s response to her husband’s affair now that she is running for president?

“What she says won’t change my vote, but there are people who take this seriously.” Redwood-Crawford said. “Some women admire the fact that she stood by her man, others think that Hillary should have left, especially considering that this was not the first incident that Bill had gotten himself involved with another woman.” Paula Jones, Gennifer Flowers, Kathleen Willey and Juanita Broaddrick are other women who have claimed sexual misconduct by former president Bill Clinton.

Evan Strange, the Butler student and Clinton supporter that started it all, asked Clinton whether her mother’s credibility was hurt during the Monica Lewinsky scandal to give Chelsea the chance to justify her mother’s strength. Strange’s question had originally been directed to him by his peers who questioned his support for Hillary.

“It was an opportunity to gain more support and show why Hillary is the better candidate.” Strange said during an interview. When asked how he thought she should’ve answered the question, Strange replied “It takes a stronger woman to stay with her husband through that and not even talking about her personal issues about her record in the Senate, being a female lawyer, being on the board of numerous companies, that shows she’s a strong woman and something like that could’ve been illustrated instead of just dismissing the comment.” 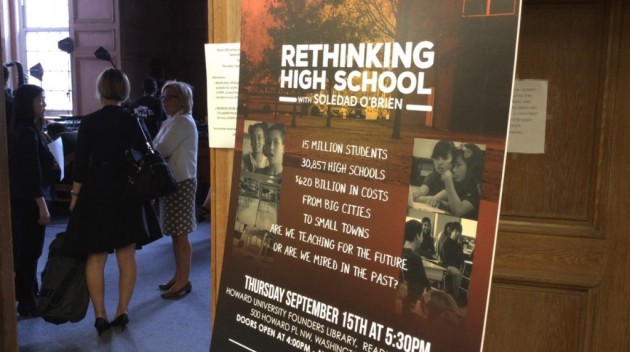 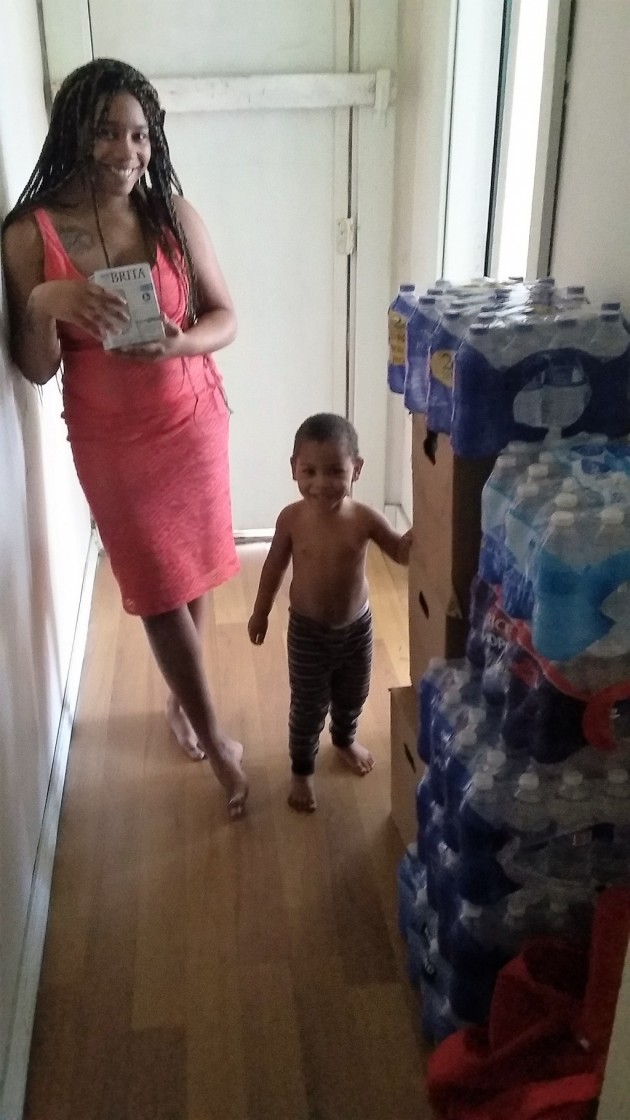