With a death toll of over 200,000 and millions of dollars being donated in relief efforts to the Southern Asia and African countries many individuals try to begin a new life after a devastating tsunami that destroyed what many called home.

As the news media moves on there is some concern that the global relief response might begin to taper off. Last week, United Nations Secretary Kofi Annan selected former President Bill Clinton to be a part of a special envoy, to help those countries affected by the tsunami.

Mr. Annan’s spokesperson, Fred Eckhard, said in a statement “The secretary general is confident that President Clinton will bring energy, dynamism and focus to the task of sustaining world interest in the vital recovery and reconstruction phase following the tsunami disaster that hit south Asia on December 26.”

Clinton, now residing in New York, has also been asked by President Bush to help lead a tsunami nongovernmental fundraising campaign in the United States, with the help of former President George H.W. Bush. Clinton’s office was contacted to see how he would go about his new task. An unidentified person stated Clinton would not have any comments on what his plans are until March.

The United Nations has not yet informed Clinton as to what his responsibilities will entail. However, Clinton, will work to end conflicts between rebels and the government in Sri Lanka and Indonesia. The former presidents’ role is expected to last two years.

Be My Valentine or Not? 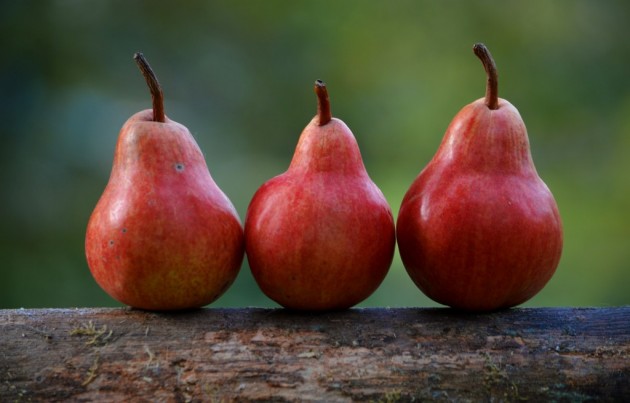 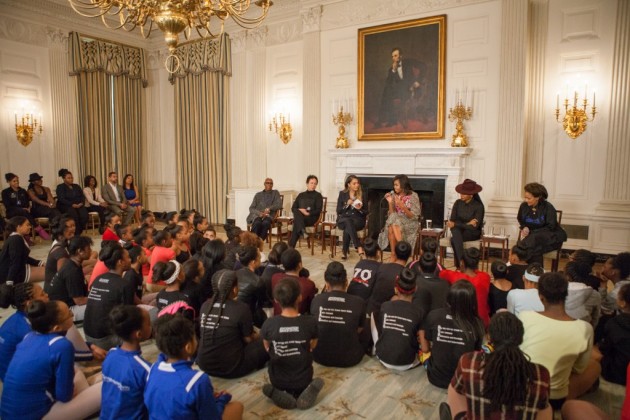