Many agree that Popeye the Sailorman’s love of spinach can be looked upon as a positive message to health conscious eaters.  What many may not know is that new evidence suggests that Popeye’s love for the fair Olive Oyl also bares an important message.  According to the Food and Drug Administration, olive oil has become a new item on the heart healthy menu.

Recent studies have shown that eating about two tablespoons of olive oil a day may reduce the risk of coronary heart disease (CHD) and, as a result, the FDA has approved a new qualified health claim for olive oil.  The message will read:

"Limited and not conclusive scientific evidence suggests that eating about two tablespoons (23 grams) of olive oil daily may reduce the risk of coronary heart disease due to the monounsaturated fat in olive oil. To achieve this possible benefit, olive oil is to replace a similar amount of saturated fat and not increase the total number of calories you eat in a day. One serving of this product [Name of food] contains [x] grams of olive oil."

CHD is caused when arteries that carry blood to the heart often become narrowed by deposits of fat and cholesterol. When the coronary arteries become too narrow, the heart won’t get the oxygen or nutrients it needs to maintain its functions. Furthermore, if an artery becomes completely clogged, part of the heart will shut down causing a heart attack.

According to Jennifer H. Madans, PhD, from the Centers for Disease Control and Prevention in Hyattsville, Maryland, “Total incidence of coronary heart disease is higher in African-American women aged 25 to 54 years than in white women of the same ages.

The high occurrence of CHD in African-Americans has been attributed to lifestyle habits as well as lack of quality health care.

“African Americans generally are still eating foods that are high in saturated fat despite warnings of their harms,” said nutritionist Lt Col. Michelle Cooper.   She also noted that African-American traditional cooking is not accustomed to the use of olive oil, a product more popular in European, specifically Italian cooking.

“Olive oil is used minimally among African-Americans,” Lt Colonel Cooper said.  “Traditionally we have used lard and such things as fat back.  It took a while for us to grow accustomed to using olive oil.  I do hope that African Americans take heed to the label.”

Many nutritionists suggest that education about olive oil is the best approach to attacking the high instance of CHD.  Some proposed methods of integrating the use of mono-saturated oils in the African-American diet include the development of cooking workshops that promote the use of olive oil as a substitute of things such as corn oil and lard.

Throughout the greater metropolitan area, fans flocked to barber and beauty shops to make sure their Gumby high-top fades and the blonde bobs reminiscent of TLC's…

A single memorial unit represents each Pentagon victim. The unit, consisting of a smooth granite top bench over a lighted pool, is specifically positioned… 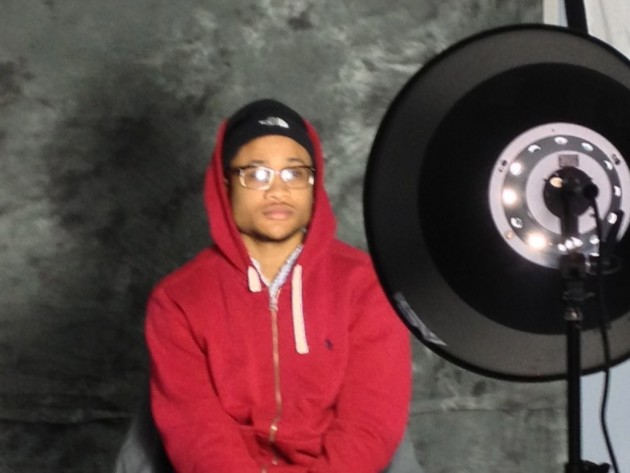