WASHINGTON D.C. — During the early 1990’s the District of Columbia was coined the ‘Murder Capital’ of the United States due to its reputation for relentless violence fueled by the drug trade.

The Washington D.C. area experienced a record number of homicides in 1991with an astounding 479 murders. Although that number decreased the following year, the District annually ranked among the national leaders in homicides. After more than a decade of elevated violent crime rates, the District and its’ residents are changing that image.

Residents of the District embraced the change in 2010 when 131 homicides were reported. It is the lowest homicide rate since the District recorded 132 homicides in 1964.

Representatives of the Metropolitan Police Department have expressed their desire to make the District a safer community. In a recent interview with the Washington Times, Chief of Police Cathy L. Lanier spoke with enthusiasm regarding her goal for 2011: Holding homicide totals under the century mark. “We’re going to do it,” said Lanier.

Captain Michael Farish, 20-year veteran of the Homicide Branch at the Metropolitan Police Department, recognized some of the influencing factors that contributed to the high rate of homicides in the early 1990’s.

“The vast majority of homicides in the early 1990’s stemmed from the upspring of drugs, abuse, selling, and dealing of drugs all accounted for the rapid increase in homicides” Farish continues, “crimes resulting from robbery, retaliation and verbal altercations definitely played some part in the increase, but the majority stemmed from the invasion of drugs in the community.”

Captain Farish attributed a decrease in crime to advancements in technology available to law enforcement.

“Technological advances in the equipment that we used to diagnosis and analyze data, pull up pictures and identifications have helped us increase closure rates which in turns keeps the criminals off the streets” said Farish.

Farish also cited the national drop in population of the 16-25 age group, the age demographic most involved nation-wide in the homicide cases, and loyal residents growing tired of a crime ridden community.

“People feel more comfortable now then they did 20 years ago about calling the police to report crimes in their neighborhood. The MPD are certainly showing a stronger presence in the community and an eagerness to protect the people of the D.C. community,” said Farish.

The Metropolitan Police Department has worked aggressively to reduce the number of homicides and within the past 20 years crime rates have decreased sharply. According to Metropolitan Police Department Crime and Activity Statistics noticeable change occurred when more than a half percentage decrease, 53 percent change, between the beginning of the 1990’s starting with 1991 to 2000 with a recorded 242 homicides.

Statistics from the Federal Bureau of Investigation rank the District of Columbia 30th out of the 49 included states in recorded murders, tying it with New Mexico and Wisconsin.

Robert Cooper, 65-year-old native Washingtonian who recently moved to Maryland, expressed how proud he was to finally see a decrease in crime.

“I was born and educated in D.C., I worked for many years in the D.C. government, my beautiful daughters and some of my grandchildren are also products of D.C. so I hold the city near and dear to my heart,” Cooper said. “Like any father or grandfather you want to know your family is protected and that’s pretty hard to imagine in a place termed ‘The Murder Capital’ but it’s relieving to know that the crime rate is lessening.” 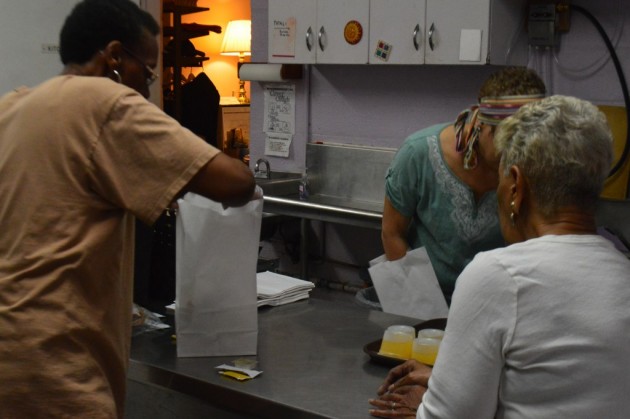 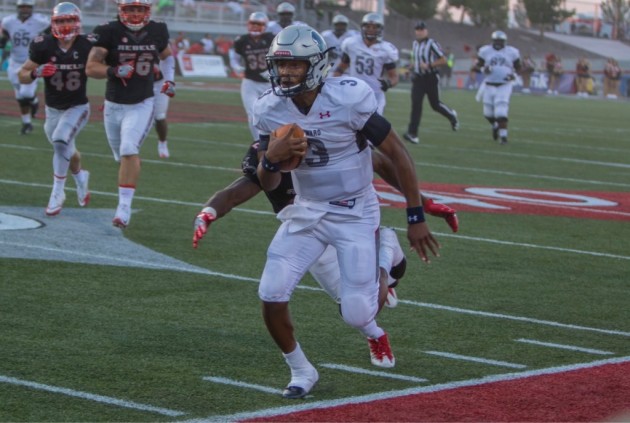