Just a few months ago, all the talk was about John, Dick and "Dubya."

Now that the ballots have been counted and recounted; and the Bush administration is in place for the next four years, a group of communications students from Howard University and The Washington Post recently held a political panel and organization expo to discuss how to keep the recently energized young voters enticed by politics.

During the 2004 campaign season, self-described "sexy" campaigns like P Diddy’s "Vote or Die" and  MTV’s "Rock the Vote" made it popular for many in the 18 to 35 age bracket to vote for the first time.  In the November 2004 elections, African-Americans in the age range of 18 to 29 increased voter participation by an estimated 50 percent.

The very idea for Howard’s political literacy forum began after a campus-wide political survey revealed that about 20 percent of the 400 respondents said they were influenced by general voting campaigns like "Vote or Die."  The survey further showed that most respondents who said they voted in the 2004 election were also members of at least one campus organization that promoted voter participation.

With these influences and many hot button issues affecting the young generation, the group decided that waiting until 2008 to enliven young people was too long.

Over 100 students, professors and community members turned out for the political literacy panel held in Howard’s Digital Auditorium. The event was organized by CapComm, a student-run public relations and advertising agency at Howard and The Washington Post.

Nell Bradley, a senior public relations major and Media Director of CapComm said, "I was amazed by the dramatic increase in the young voter turnout in the last election and then knew it was an issue we needed to discuss in order to keep the fire going."

When asked how the NAACP plans to appeal to Black voters in between elections, Neal said, "We rely on voting too much to determine what is relevant. That is just one entity, the root word in activism is act."

He also said that he thinks the issues of today need to be brought to the attention of leaders more thoroughly.

Steven Neepe, a sophomore Political Science student said, "I came tonight hoping to find out how I can help. Voter disenfranchisement is a matter of concern for me and I know that the next election will affect my life more than ever."

Gardner answered a question about voter apathy by saying, "You have to empower people around their numbers and make it as easy as possible to get out, vote, register and most importantly be involved."

With this in mind, the Capcomm and Washington Post team ended the event with an organizational open house, enabling students to get information and join some of the local and national groups that serve their interests. 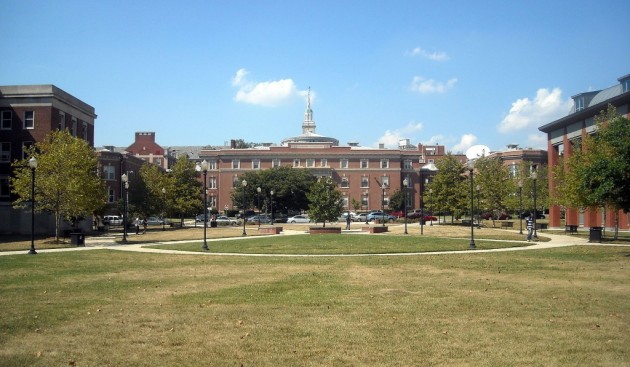 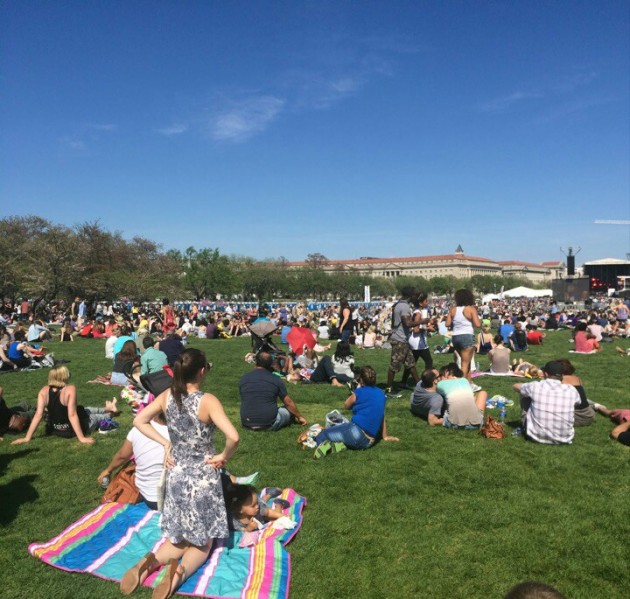 Despite advocates concerns that people don't care enough about the Anacostia River, there are organizations that work to bring residents closer… 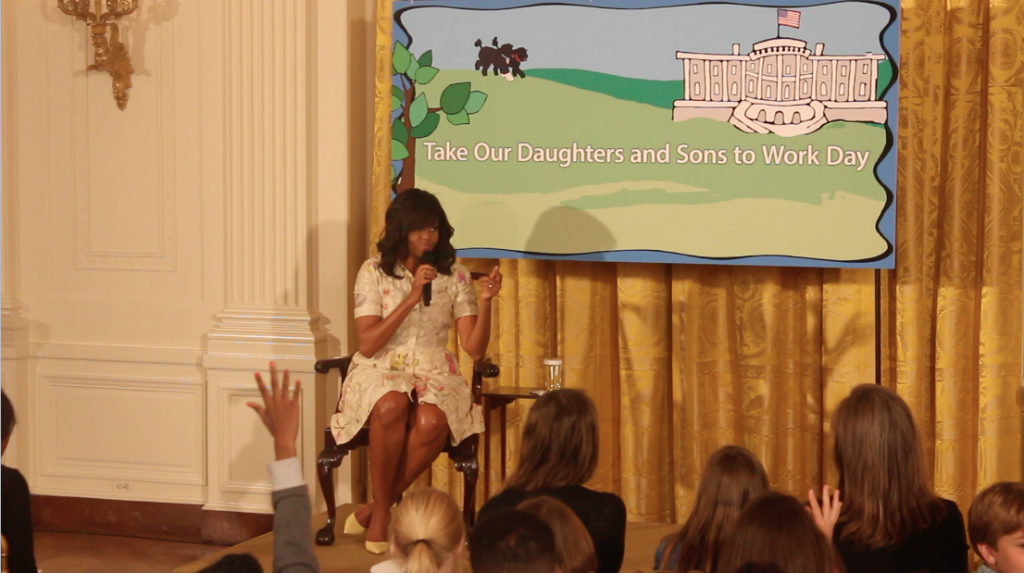