British authorities have announced a proposal for stricter immigration policies, citing that only skilled workers who speak English would be able to reside in the country permanently.

Under the new immigration policy, a point system would be established that would be favorable towards skill-workers such as doctors, engineers and IT specialists.  Such immigrates can be allowed into Britain without a formal job offer, but they must be able to support themselves financially, have lived in Britain for at least five years and be able to speak and write in the English Language. This would not affect citizens of the European Union.

In a press conference last week, Prime Minister Tony Blair stressed the fact that the British public has a right to be concerned about those that abuse the immigration and asylum systems.

Immigration and asylum policies have always been a sensitive issue in Britain as the system is already viewed as a racist way of preserving the British way of life. With national elections coming in May, the conservatives, Tories, and Blair have all weighed in on the issues.

Interim Conservative Leader, Michael Howard revealed in late January, that if elected, his administration would set up a quota system that would limit the number of people seeking asylum.  This would break the country’s pledge to the 1951 Geneva Refugee Convention.

In the UK publication, Dead Brain, it was cited that Howard referred to immigrants as “dirty foreigners whose only motivation to escape a life of poverty and oppression are the cushy benefits offered to them by the British state.”

The Tories have even had posters plastered on hundreds of locations throughout London, with one side saying, “I mean, how hard is it to keep a hospital clean?  The other side says, “It’s not racist to impose limits on immigration.”  At the bottom of the poster the question imposed is, “Are you thinking what we’re thinking?”

Blair responded to the conservative’s tactic by saying that the Tories views are not necessarily racist, but are seen as opportunist moves in order to gain a victory in the elections in May.

“The intention being, to goad your opponents into accusing you of racism, so that you can then protest: “How can it be racist to discuss an issue of importance? The Conservative proposal is so absurd it is almost laughable to anyone who knows the issue. They pretend that we could remove all the asylum claimants to another country and process their claims there. This raises the question: where, exactly?” said Blair.

If He Fits All 1001 Requirements, I Can Date Him

It is important to set standards because having high standards keeps a person at his or her "A game." However, female students often set standards so high,… 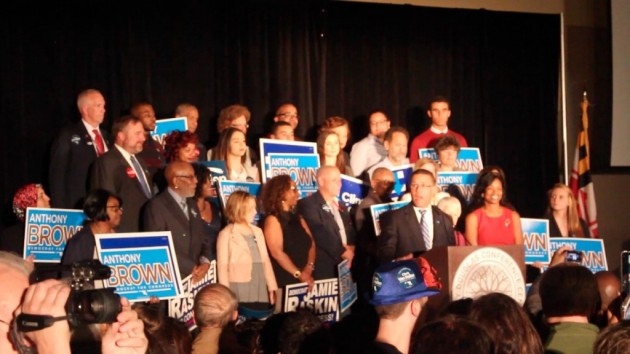 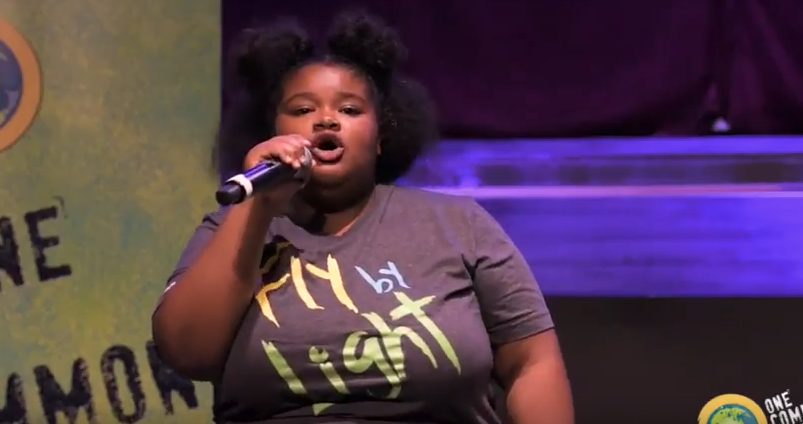 According to the report published in Internet Retailer,TigerDirect`s website visitors spend an average of almost 12minutes on the site. This time of 11 minutes… 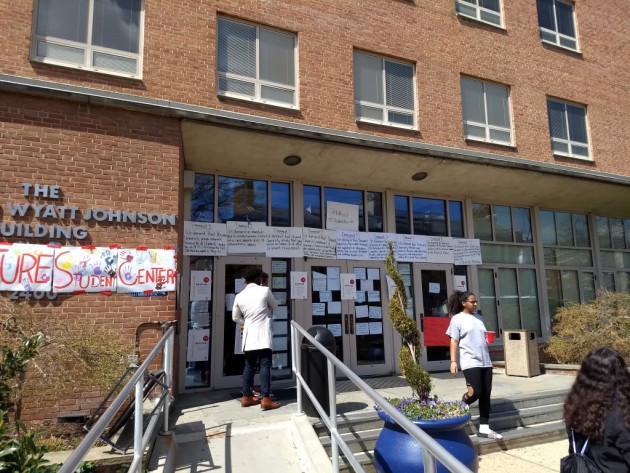 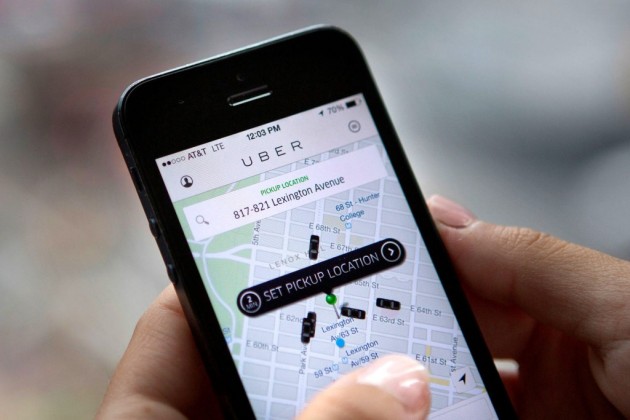 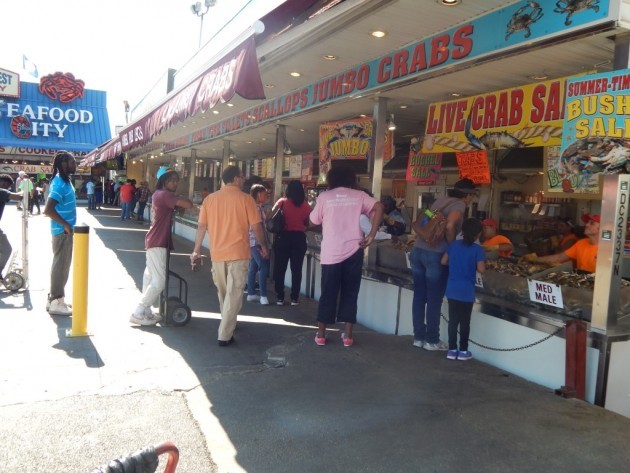