Twitter was buzzing on the eve of the 54th Annual Grammy Awards, but it wasn’t quite in anticipation of the annual show. One of the most critically acclaimed voices of the entertainment world has been silenced.

Whitney Houston was pronounced dead on Saturday at 3:55 p.m. (6:55 p.m. ET) in her room at the Beverly Hilton hotel. Kristin Foster, her publicist, broke the news of her passing to the Associated Press. Houston was only 48.

“The cause of death right now is deferred,” Ed Winter, assistant chief the Los Angeles County coroner’s department, said in a televised news conference on Sunday upon completion of an autopsy.

“We won’t make a final determination until all the tests are in,” he said, adding that it would take up to eight weeks for toxicology results. Until then, the Beverly Hills police department has issued a “security hold,” limiting the developing information allowed to be revealed to the public.

“There was no visible signs of trauma, and foul play is not suspected at this time,” Winter said. “If any prescription drugs or illegal drugs would be found in her system, that’s what we would be looking for also.” Winter confirmed reports that Houston had been found in her bathtub. Houston’s bodyguard discovered her body, CNN reported.

With hits such as “I Wanna Dance With Somebody,” “Greatest Love of All,” “Saving All My Love” and a rendition of Dolly Parton’s “I Will Always Love You” from her starring role in the 1992 film “The Bodyguard,” Houston has left an indelible mark on the music and entertainment industry. In her final film appearance, she will reprise the role of Emma in a remake of “Sparkle,” scheduled for release in August.

Over the course of her career, she has won two Emmy Awards, six Grammys, 22 American Music Awards and 30 Billboard Awards. She sold more than 200 million albums and singles worldwide. Jennifer Hudson saluted Houston in song during a tribute at the Grammy Awards on Sunday.

With the news spreading like wildfire on the never-sleeping social networking site, Twitter, celebrities and fans alike reacted to the vocal trailblazer’s passing, reminisced about her music and rejoiced in her legacy:

@PaulaAbdul I am devastated. I am absolutely devastated at the news about Whitney Houston. Such a tragic, tragic loss.

@ATCAM3rd Even if people don’t have a Phd in Whitney Houston.. Doesn’t mean they didn respect a timeless voice..Quit the hate tweets

@iamdiddy Whitney Houston!!! OMG!! I really can’t believe this.. This is one of the saddest days ever.

@MilanBrooke  She didn’t have to break racial barriers. Once they heard her voice, everyone was sold.

@justinbieber just heard the news. so crazy. One of the GREATEST VOICES EVER just passed. RIP Whitney Houston. My prayers go out to her friends and family

@RyanSeacrest At Grammys rehearsal hearing Whitney Houston has passed away at 48. Everyone here is absolutely stunned.

@MariahCarey Heartbroken and in tears over the shocking death of my friend, the incomparable Ms. Whitney Houston.

A Different Kind of Pregnancy

Thomas Beatie is a printing entrepreneur in Oregon, a husband of 10 years to a woman named Nancy, fully bearded, flat chested ... and six months pregnant.In the… 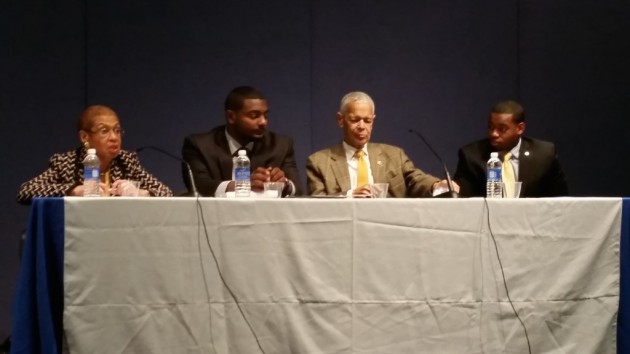 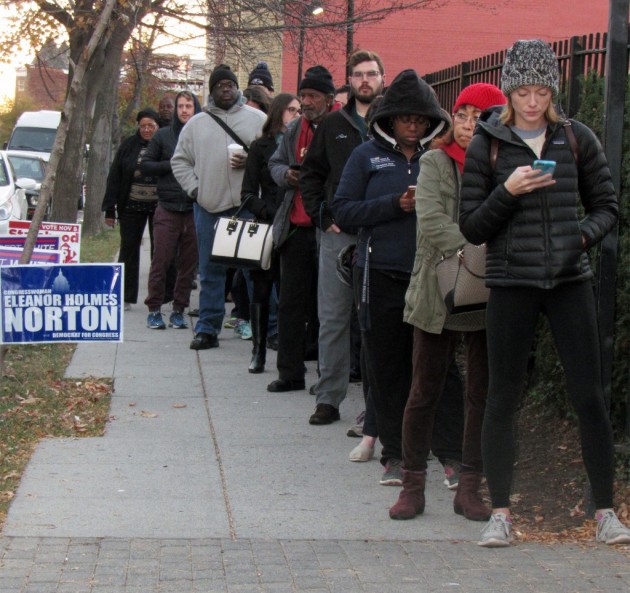 Oldest Black Catholic Church in D.C. Is Active in Community The sharp scent of incense and the soothing sound of running water filled the sanctuary as worshippers… 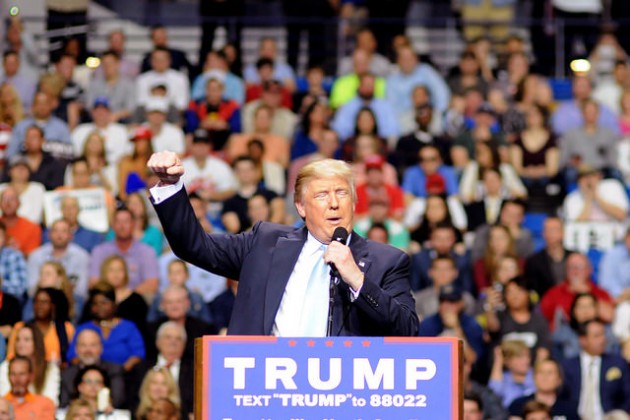 Experts Share Tips On How to Keep a Job

The day that you walk into the office, you are ready to beginwork. However, your boss pulls you to the side and says that he/shewould like to have a conference…