With their 93-82 victory versus the Chicago Bulls a week and a half ago, the Washington Wizards accomplished something that former Bullet/Wizard forwards Chris Webber and Juwan Howard did once in eight years and what Michael Jordan, arguably one of the greatest players in NBA History, could not do two years ago.

The Wizards, for the first time since the 1996-97 campaign when they were known as the Washington Bullets, will be in the playoffs. All of this after a season that has seen Washington withstand serious injuries to key players and a five game losing streak that they snapped with a 119-112 victory versus the Milwaukee Bucks. Their 42nd victory of the season also guaranteed them a winning record for the first time since their last playoff appearance in 1998.

“It’s a wonderful day for the franchise,” said Wizards Coach Eddie Jordan, according to the Washington Post. “I’m a fan as much as I am a coach. I’m happy for our fans. We have some solid character guys in our locker room, guys who are committed to being a good team and doing what it takes to win games at this level. We are still a young, growing team.”

Team owner Abe Pollin met with the players after the game to congratulate them. The 81-year-old owner, who had been facing a lot of criticism for promising that his team would make the playoffs every season, finally saw his team deliver.

“He wanted to cry,” point guard Gilbert Arenas said to FOXSpots.com after the clincher. “You see it in him. I know he’s happy, especially from all the hits he’s been going through the last few years.”

There was no hangover though for the Wizards as they had an intense practice the next day. The practice was so intense that according to a Washington Post report, center Brendan Haywood and forward Kwame Brown suffered slight injuries due to a collision with 7-foot-3 rookie center Peter John Ramos.

If there is anything that collision signaled is that the Wizards work is far from completion. Of the 16 teams that currently occupy playoff positions; the Wizards have the fewest players on their current roster with experience in the post-season. Forward Antawn Jamison, who scored 19 points and had 14 rebounds in his three outings since returning from the injured list with right knee tendonitis and guard Anthony Peeler are the only Wizards to have played in the playoffs.

What the Wizards have in their favor though is the fact that they will be going into the 2005 post-season healthy. With the exception of swingman Jarvis Hayes, who will likely miss the remainder of the season, the Wizards have started to get back their full complement of players. Haywood, who had missed 2 ½ weeks after breaking his thumb Mar. 25 at Los Angles Clippers, made his presence felt with four blocks and 11 rebounds versus Chicago in his first game back.

Even with all of their cards back in the fold, the Wizards understand that if they are going to make a serious run in the playoffs, they must make a commitment to playing great defense as well as solid offense. The Wizards showed that as they held the Bulls to 17 percent shooting in the first quarter and 34 percent from the field for the game in a preview of their first round playoff match-up. The Wizards have won two of the three meetings against Chicago this season.

“We just want to win,” guard Larry Hughes said Thursday to Washington Post.com. “When I came here and played with M.J., we had some injuries and we didn’t finish the game out. Last year we had injuries and we never put a full team out. But I always believed that with the right chemistry and the right guys on the floor, our chances were high.” 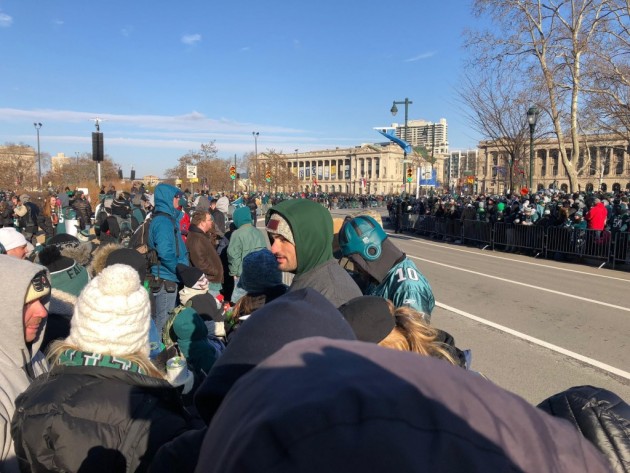 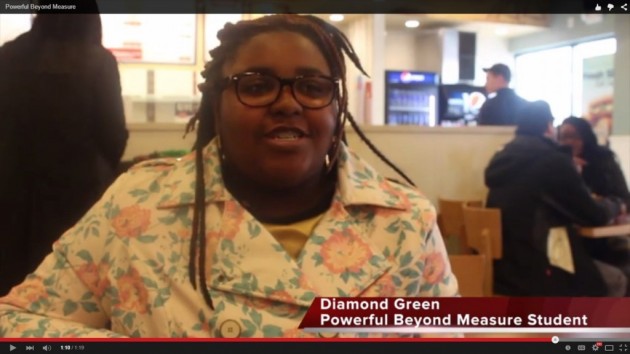