Advisory Neighborhood Commission (ANC) 8E filed a motion with the zoning board Tuesday that may slow the opening of a building at 1300 Congress St. S.E., which is owned by the Ward 8- based community organization the Peaceoholics.

Jauhar Abraham, CEO of the Peaceoholics, said the organization plans to open an “independent living” apartment for 18 to 24-year-olds. Commissioner Sandra Seegers acted on behalf of ANC8E and three residents, Brian Townes, Tonette Sivells and Shayla Edgerton, who filed a motion with the zoning board just before noon claiming a building permit was issued under false pretenses to the Peaceoholics to renovate the building.

“Was the building permit inaccurately issued?” Seegers asked on behalf of the plaintiffs. The motion was filed before the Peaceoholics submitted a certificate of occupancy application to preempt the opening of what they said would be a community-based residential facility.

If this is the case, the Peaceoholics will need to show proof of several licenses, which they do not currently have, according to Abraham. He said the building would serve as low-income housing for young adults who need some form of support or rehabilitation.

The zoning board continued the case until Oct. 28, after the Peaceoholics submit a certificate of occupancy application and in order for the board to review evidence submitted by the ANC in support of its claim.

Thousands Expected for One Nation Rally in D.C. 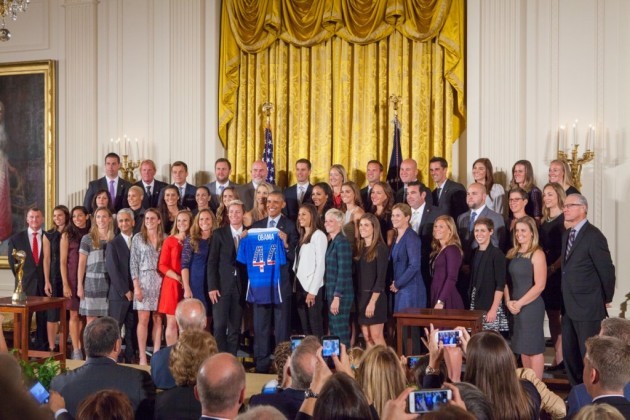