“For Colored Girls”is definitely not your typical Tyler Perry movie.

Although directed by Perry, the movie is based on the choreopoem written by Ntozake Shange in 1974, “For Colored Girls Who Have Considered Suicide When the Rainbow Is Enuf.”

“For Colored Girls,” now out on DVD, follows the lives of nine women intersecting at different points throughout their difficulties.

Tyler Perry is usually known for his overly dramatic and comedic movies, like “Diary of a Mad Black Woman,” “Madea Goes to Jail” and “Why Did I Get Married?” Although these movies brought lots of attention, they were not always viewed as realistic or holistic portrayals of the black woman.

In “For Colored Girls,” however, Perry managed to shift gears to present a respectable and emotional film, showing a new side of his capabilities – even with the melodrama.  And he had help with a cast that included Phylicia Rashad, Thandie Newton, Kimberly Elise, Janet Jackson, Loretta Devine, Anika Noni Rose, Kerry Washington, Whoopi Goldberg and Tessa Thompson.

“For Colored Girls” gave a realistic view of the complexities that some women may face at different points in life, and how they are able to work through them. Subjects like infidelity, rape, love, abuse, infanticide, heartbreak and, mostly, insecurities are highlighted throughout the film.

And rather than just showing these things occur, as many films do, “For Colored Girls” made these women go to the root of their problems to solve them.

There was no revenge; there was real resolution involved in this film, showing just how important it is for women to know who they are and what they need to do for themselves.

More than anything, this movie was relatable, in at least one subject, to black women throughout the world: love.

The person who surprisingly attracted audience reaction throughout the movie was Loretta Devine. In her desperation to hold on to the man whom she loved, but did not love her, she captured the hearts of women who understood what she was going through.

Despite being directed by Tyler Perry, the original poetry of “For Colored Who Have Considered Suicide When the Rainbow Is Enuf” opened the window  for a unique movie that looked deep into the problems of not only “colored girls,” but all girls.

“For Colored Girls” is rated R and lasts for two hours. 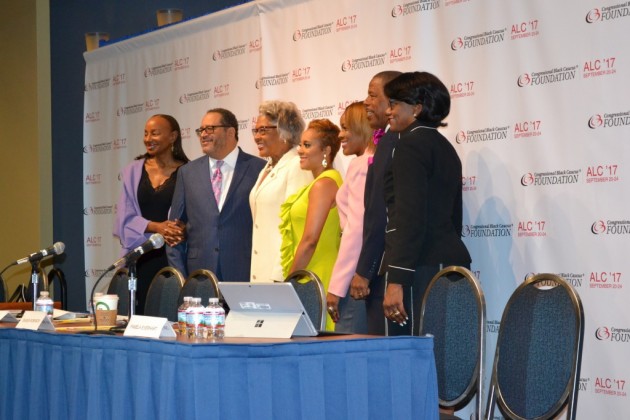 24/7/365 leaves audiences with food for thought What does it take to be happy nowadays? Jennifer L. Nelson's play "24,7,365," seeks to answer that age-old question… 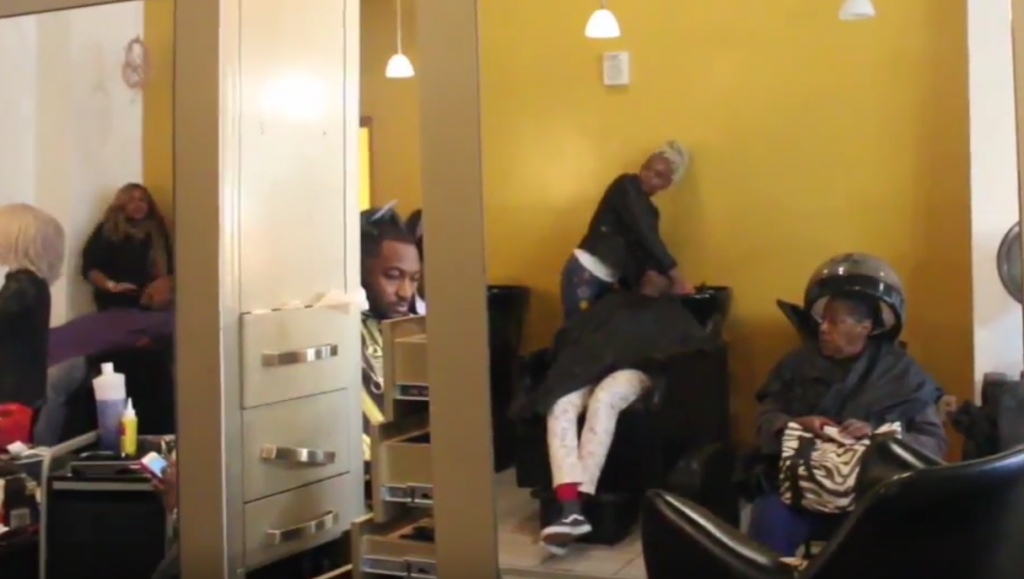 Books on Wheels- Bookmobile Opens to Serve the Takoma Community

On the outside, it looks like a very large white RV parked adjacent to the Takoma Library. The door is open, inviting a curious neighbor to step inside. On the…