Two Tuskegee Airmen are happy that their stories are being immortalized on film, but say they aren’t heroes.

“It’s nice to be recognized, but I don’t feel like a hero,” said one of the airmen, Charles McGee, a pilot with the 302nd Fighter Squadron in Italy during World War II. “There are many others, like mechanics and technicians, that contributed to our success.”

McGee and fellow airman, Roscoe Brown, commander of the 100th Fighter Squadron of the 332nd Fighter Group, joined actors Terrence Howard and Cuba Gooding Jr. at the Washington Convention Center, where guests flooded into a screening room on Friday to see the documentary “Double Victory” and a sneak peek of the upcoming motion picture “Red Tails.” The event was part of the Congressional Black Caucus annual legislative conference.

Double Victory is the story of the Tuskegee Airmen through the words of the men who lived it. The documentary recounts the trials and tribulations the airmen faced through racism and discrimination in the U.S. Army Air Corps, and how they were instrumental in the United States’ efforts in World War II.

The Tuskegee Airmen were the first African American military pilots in the U.S. Armed Forces.

Throughout the film, people cheered and applauded for the accomplishments of the airmen. After the screening, they watched two trailers for “Red Tails,” based on the story of the airmen.

Ed Gordon, host of “Weekly With Ed Gordon” on Black Entertainment Television, moderated the Q&A session following the screening, asking Brown and McGee to share feelings about their experience, what it’s like to be heroes and their thoughts about the film.

“We knew what we did was good, but now thanks to Cuba, Terrence and George Lucas, other people will know,” Brown said.

“George feels that it is his calling to tell this story,” Gooding said. “He wants it to be his greatest effort.”

According to Gooding, seven major film studios turned down the project, claiming they didn’t know how to promote it. So Lucas decided to do it himself.

“George has put his entire career on the line for this movie,” Howard said. “He put in $58 million for the production of the film and when no studio would take it, he put another $30 million in for distribution.”

Howard touched on the lack of industry support for African-American films and encouraged people to see “Red Tails” during opening weekend on Jan. 20 to boost the initial box-office results. “George must profit from this movie, or the industry won’t see any value in it,” he said.

Ivy Randall, a caucus attendee, was in awe of the airmen. “It’s amazing that with everything they have been through, that they are still so happy and show no negative feelings,” Randall said.

“I’m really excited that a movie has finally been made about these brave men.”

While ex-offenders are barred from voting in some states, almost anyone with a criminal record in the District can vote on Election Day. Sixty thousand ex-offenders… 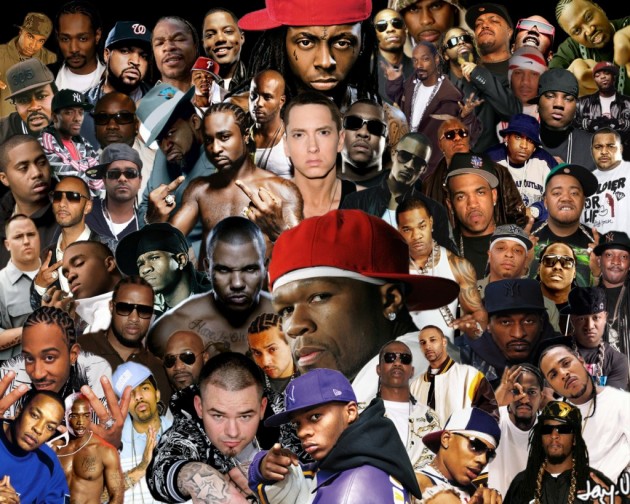 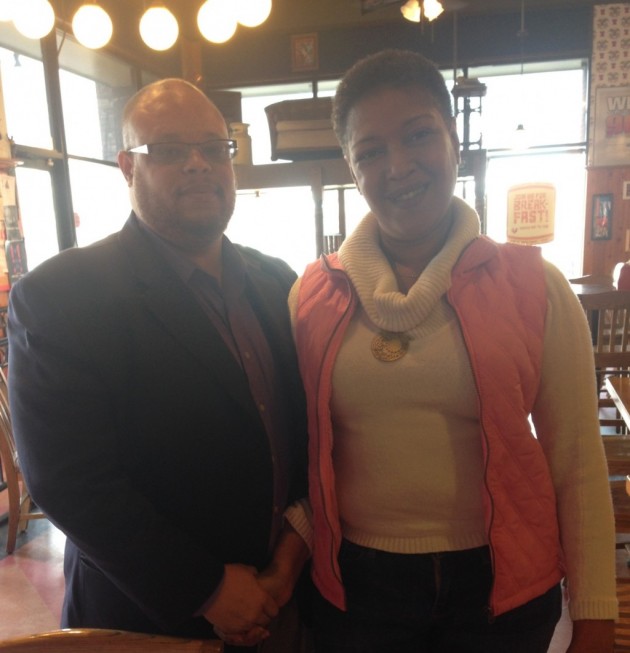