Think back to March 2002.  The music world was ecstaticover the arrival of what was to be the greatest musicalcollaboration between two of the biggest names in Blackmusic.  R. Kelly, the self-proclaimed “R” in R&B, joinedheads with “Brooklyn’s Finest,” Jay-Z.  The product, in theeyes of many, was destined to be a success.  Yet on the eve ofthe LPs arrival, these dreams were cut short when one-half of theteam fell deep into a legal battle.

Almost three years later, there is hope of reliving this “Bestof Both Worlds” collaboration as Jay-Z and R. Kelly have joinedforces again to tour the United States.  Starting Sept. 30 inChicago, they plan to perform in 40 cities before concluding inPhoenix on Nov. 28.

Although not sighting any details, the pairsuggests that the attendees should be prepared for the unexpectedon tour dates.

“We wantpeople to be genuinely shocked and awed, we’re on a shock-and-awecampaign,” Jay-Z, 34, said in a video statement onVH1.com.

“We wantto blow up the world,” Kelly added.  “In any arenawe go to, we want to give them something they’ve never seenbefore.  You never know what [can] happen when me and Jay geton that stage — we’re spontaneous.”

The twoalthough having planned an earlier promotional tour, only recentlyperformed songs from the CD at Jay’s farewell concert atMadisonSquareGarden lastNovember.  Although the album, Best of Both Worlds, did notperform nearly as well as initially expected, many of the tracksremain constants on the play list of disc jockeynationwide.

R. Kelly, bornRobert Kelly, continues to find himself at the top of the musiccharts despite charges of child pornography that dismantled thepair’s first attempts at joining forces.  His newest soloeffort, “Happy People/U Saved Me” debuted at no. 1 on the Billboardcharts late August.

Jay-Z sold over25 millions albums during his tenure and recently won four MTVVideo Music Awards, for his controversial video, “99 Problems,” andplans to retire at the end of the year.

Current datesfor the “Best of Both Worlds” Tour are as follows: 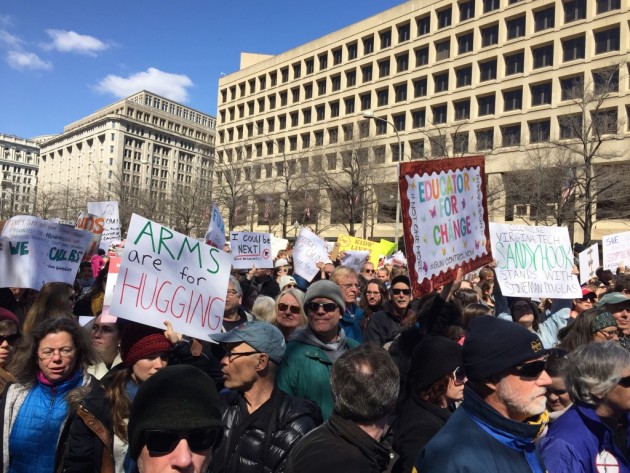