”You have 40 seconds to put all your money in the box, do not make any sudden moves.” This is the note used by 19-year-old Candice Rose Martinez who was arrested Tuesday for allegedly robbing 4 banks in suburban Washington, while using her cell phone.

Martinez appeared before Judge Ian O’Flaherty in a Fairfax District Court on Wednesday, was arraigned and held without bond. She is facing federal charges and will appear in court on Jan. 4 for a preliminary hearing .

Martinez, a community college student, was convicted of allegedly conspiring with her boyfriend, David Williams, whom she talked to on the phone as she robbed four Wachovia banks. While making the arrest authorities confiscated $3,500, a cellular phone box, a computer and a digital camera in her Chantilly, Virginia apartment.

CNN.com reported that Martinez confessed to all of the robberies and her boyfriend, David Williams, a former Wachovia employer, drove the getaway car.

According to cnn.com, Martinez told the teller to put all $100 and $50 bills into the box. The suspect then followed by saying, “Empty all of you drawers, you have three

According to authorities, the robberies took place between Oct. 22 and Nov. 4.

The cold and gloomy April weather did nothing to dissuade thosedie heart N.E.R.D. fans from skipping class, only to wait anxiouslyoutside of Cramton Auditorium… 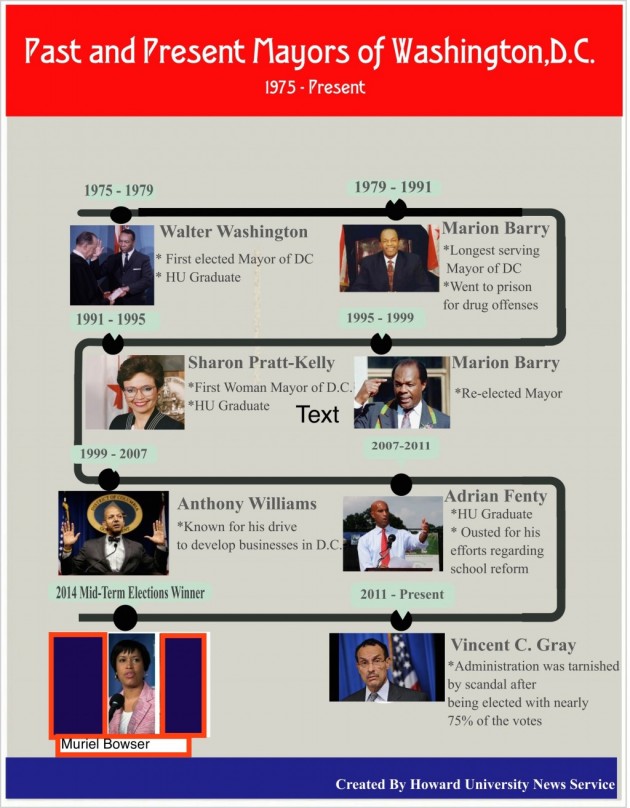 Conservative Voters celebrated a sweeping victory, capturingmore than just the presidency this past election. All eleven statesthat had gay marriage on the ballot…

Design plans may need to be altered for the former Curtis Chevrolet dealership, the Brightwood Community Association learned at its monthly meeting on Tuesday night.…