Sindile Dlamini met E. Gail Anderson Holness, one of four women running for D.C. Councilmember At-Large, when they were both graduate students at Howard University’s School of Divinity.

D.C. residents like Dlamini voiced their opinions about the local elections as well as the presidential race.

A native of South Africa, Dlamini came to the United States in 2008 and resides on Georgia Avenue.

“We’ve both experienced discrimination and oppression because of the color of our skin,” she said.

Tuesday’s election also allowed D.C. residents to vote for presidential candidates. Some residents are hopeful that President Barack Obama will be reelected though they believe it will not be an easy feat.

As many across the nation have questioned Obama’s health care reform plan, Crystal Leigh, 42, said she’s been working to educate herself about the specific details of the bill. Leigh, who began volunteering during elections about 15 years ago, worked as captain for precinct 22, Garnet Patterson Jr. High School, at 2001 10th St. NW.

“The nation is very divided,” said Leigh, who served as precinct captain for the past two presidential elections. “They don’t want the government involved in making their decisions for their health care, but then again [Social Security] and all of these other services and programs and funding is literally government ran so there’s a very much split view.”

Leigh said she hopes the president will be reelected in November, but that it will be a close race due to the economy being a key topic in the political conversation.

Noah Van Gilder, 28, stood outside voting precinct 36, not to advocate for any candidate, but to inform people about an initiative of the D.C. Committee to Restore the Public Trust. As a volunteer for the committee, Van Gilder talked to people as they walked by, getting signatures on his clipboard. By the late afternoon he had 47 signatures. Precinct 36, The Latin American Youth Center is in Columbia Heights at 1419 Columbia Road NW.

Van Gilder said the organization needs 10 percent of all registered D.C. voters to get their initiative “The Prohibition on Corporate Campaign Contributions Initiative of 2012” on the November ballot. If passed, this initiative would prohibit corporations and other business entities from making direct contributions to principal campaign committees.

“The cause is bigger than any one candidate,” he said.

Van Gilder, a graduate student at George Washington University, learned about the organization a few weeks ago and decided to get involved. He said he personally believes there is a need for ethics reform and reform of campaign financing in D.C. 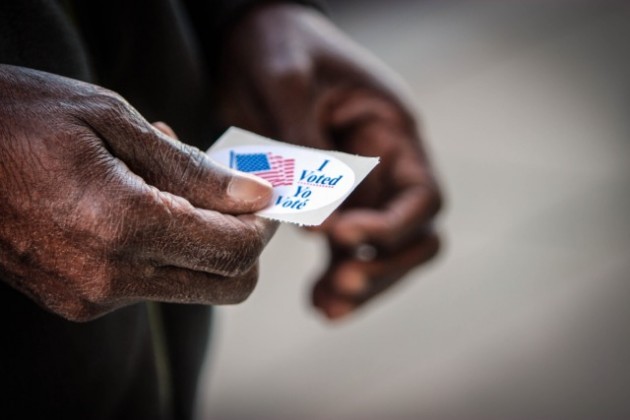 A Bridging of the Gap or Another Way for Black Actors to Feel Accepted? Just eleven years ago, Jamie Foxx was on the comedy show, “In Living Color.”… 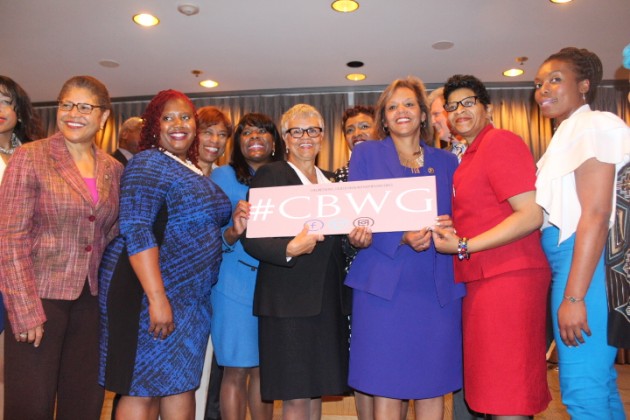 Lawyer Coalition Pulls Out All Stops to Make Every Vote Count

Still wondering if her vote counted in the 2004 presidential election, southern Florida native Jennifer Bacon is looking forward to working with a national coalition…