One night at the popular exotic dancing club in Washington, the song titled Rock Star by Post Malone and 21 Savage began to play. “Ayy, I've been f***in’ h*es and poppin' pillies man, I feel just like a rock star.”

Within the first few seconds of the song, popping pills was mentioned. A few people danced and rapped along as the song played. Keith Beverly, 37, was one of them. He said he doesn’t take the song literally: “It’s just music.”

“I don’t pop pills myself,” he said, “but people in that lifestyle probably do and they just want to rap about their life.”

Beverly is one of many people who will enjoy lyrics filled with drug references, but does not live by it. In an interview with Clique Magazine, the rapper Future discussed the drug mentions in his music, saying that his music does not reflect his real life. He said he raps about drugs because it’s what “everybody likes to talk about.”

Last November, rapper Lil Peep died of a generic Xanax and fentanyl overdose at the age of 21. Lil Peep not only rapped about drugs in his music but specifically mentioned taking Xanax in a song titled “Praying to the Sky.” The use of the pill fentanyl caused the sharpest increase in drug overdoses, according to DrugAbuse.gov.

In the hit “Mask Off” by Atlanta rapper Future, the song’s chorus focuses on pills with the words “percocets .. molly ..  percosets" repeated over and over. Musicians such as Post Malone, Lil Pump, Lil Uzi, Trinidad James are just a few names that also promote pill-popping in their music.

Although rap is known for its drug infused lyrics, music lovers might be surprised to find that the most drug references are found in country music, with rap actually coming in last for its drug references (www.addictions.com). Marijuana apparently is the illicit substance of choice in music. It is followed by cocaine, pills, acid and heroin. Although pills are not mentioned as much as marijuana, references to pills have been increasing.

Of course, being a musician is a form of expression and the artists have a right to be free within their craft to tell their stories. But artists also hold powerful platforms and can influence many young people. But experts say science has has not been proven this correlation.

Addiction specialist Dr. FIRST NAME Nzinga says that drug references in music, have some correlation to drug and alcohol use, but it is not a simple cause and effect.

“The literature does not draw a straight line from drug references in music to rates of addiction,” Harrison says.

It is more likely that the higher rates of exposure to the music and the lifestyle is what helps to fuel addiction, she explained, because it reduces the stigma that comes with using drugs.

“Consistent exposure to music with references to drug use probably correlates to higher rates of addiction through the mechanisms of decreasing stigma of use and thereby increasing the frequency of use,” Harrison said.

But the increase of drug references, has pushed more and more influential artists to speak out against glamorizing pill-popping. Rapper OG Maco took to Twitter to criticize Future for te glorification of drugs in his music.

“I love Future but I also understand Future has destroyed countless lives by making it cool to be a drug addict,” OG Maco tweeted.

But not all pill lyrics in music promote drug use. Some artists use their music to oppose prescription drug use. For example, “Pill Popping Music” by artist Cognito disses pill popping and the musicians who promote it.

In the song “Tom Ford,” Jay-Z boasts” “I don't pop molly, I rock Tom Ford.” The musician Russ has worn a shirt condemning the use of Xanax as a recreational drug. These cases demonstrate how music can support remaining drug free.

In the meantime, the ubiquity of the pill-popping lyrics means that music lovers have

to decide how they feel about it. While pill-popping may be a way of life for some people, club-goer Keith Beverly said, “when it comes to the kids, I think music like that shouldn’t be played.”

A few feet away, another club-goer who wanted to remain nameless said he does pop pills but he doesn’t think it should be glorified in music. “It’s kind of lame to talk about that in your music,” he said. “Keep it to yourself.”

Howard University's Charlotte Young is lounging on her bed, wrapped up in a fleece blanket.  She is listening to her iPod, eyes glued to the screen of…

Gray Swells Field of Candidates in April Democratic Primary The race for D.C.'s next mayor is heating up as Mayor Vincent Gray says he will run for a second… 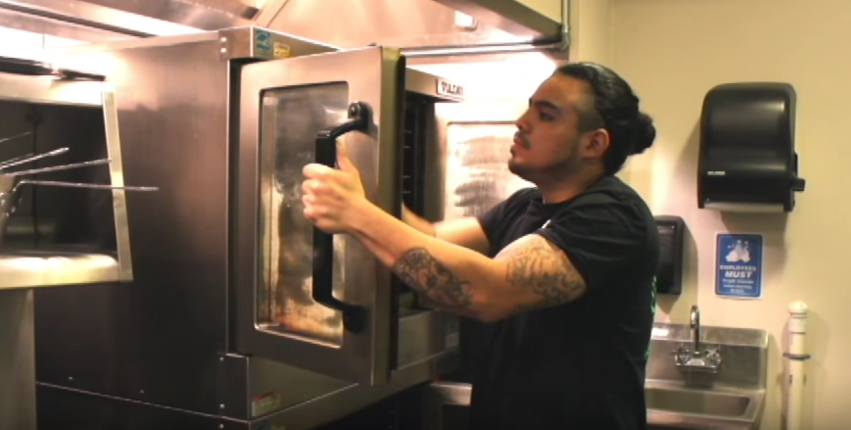 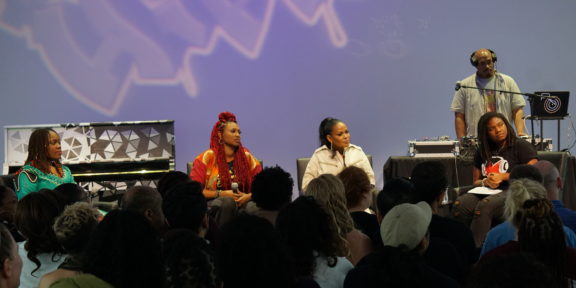 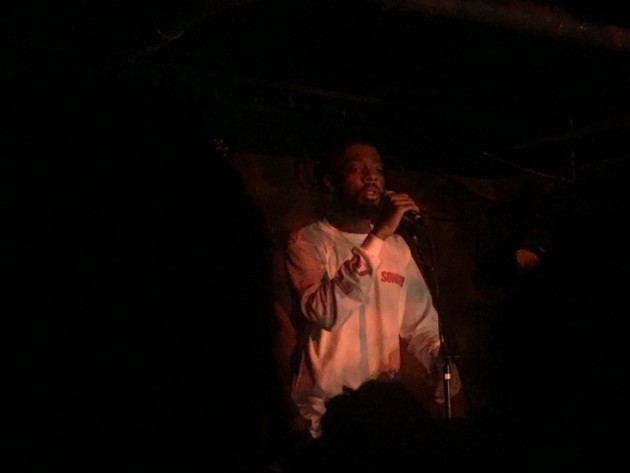 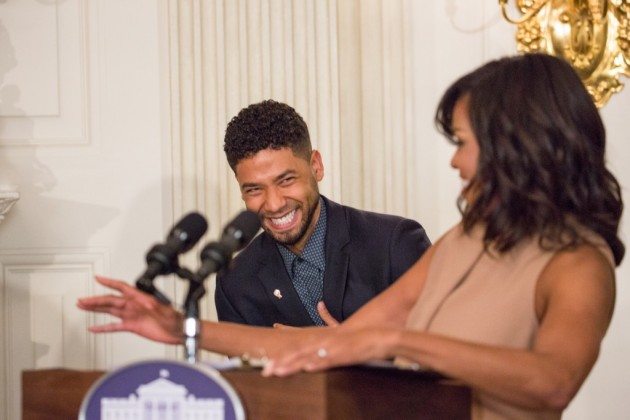