Voter demographics has long been a major aspect of election campaigning. It determines what issues the candidates will focus on, and which groups offcials will take special interest in. It can even shape the policies that are put in place after the election is over and the candidate begins his or her term.

In the last 20 years, President Bush, a born-again Christian, has been the most vocal about his faith. "I never want to impose my religion on anyone else.  But when I make decisions I stand on principle.  And the principles are derived from who I am," President Bush said during the third Presidential debate last year.

Since Bush’s first term, both politicians and citizens raised questions about whether his faith would interfere with his ability to lead a religiously diverse country.  As a result, there is more attention on how evangelical voters will impact politics.

For decades blacks have felt ignored by the Republican party and taken for granted by Democrats.  Yet, within the black community, there is stigma associated with being a member of the Republican Party. While evangelicals may still be viewed as a cohesive constituency the same divide exists within this group.
"I know that often the first issues that are discussed when you talk about evangelism and politics are the social issues," said Amy Black, assistant professor at Wheaton College, on PBS program, Frontline.  The difference in opinion among black and white Evangelicals are, in part, largely due to their views about social and economic issues.

A national survey sponsored by Religion and Ethics Newsweekly and U.S. News and World Report showed that, for evangelicals, many of the issues are divided along racial lines. Sixty-none percent of white evangelicals are affiliated with the Republican party, while 84 percent of blacks are Democrats.

During his first term President Bush implemented faith-based programs, and reversed the gag rule concerning stem cell experimentation.  These decisions resonated with all evangelical voters, which helped President Bush to garner support from this group. But, for many black evangelicals, concerns related to socio-economic status propel them toward the Democratic party. 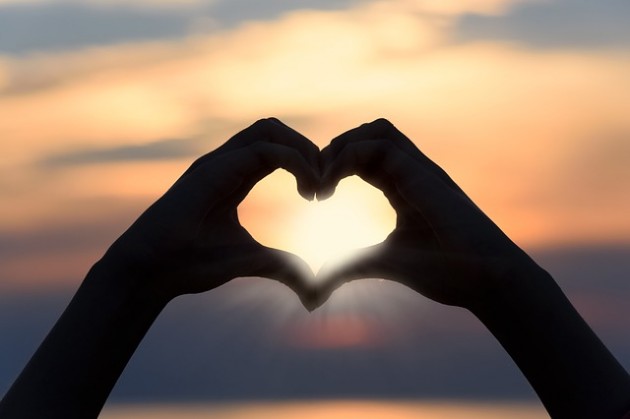 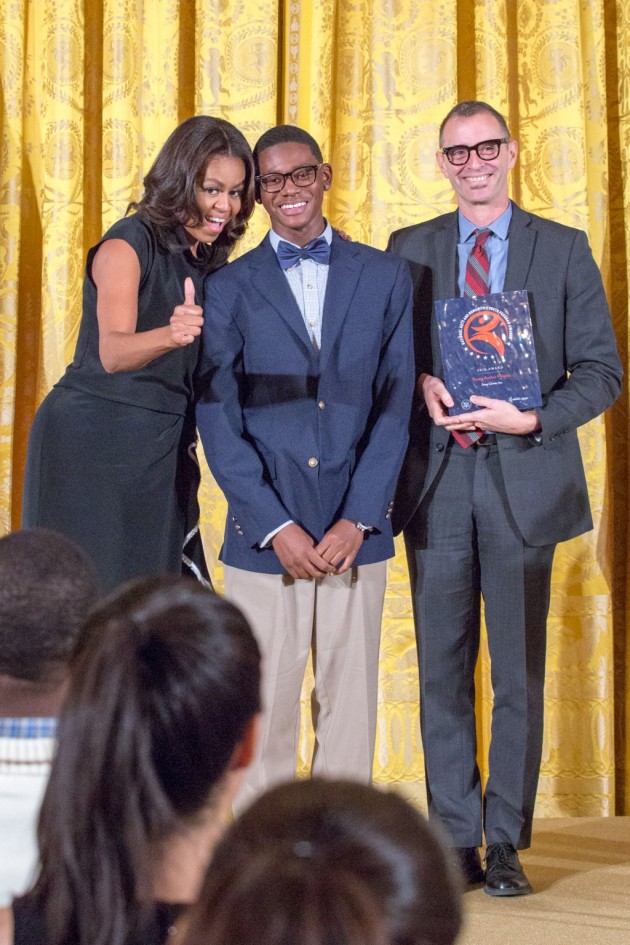