Levon Jones, a 25-year old black student, died following an altercation involving three New Orleans bouncers outside of a club in the French Quarter of Louisiana on New Years Eve.  The three bouncers, Arthur Irons, 40, Clay Montz, 32, and Matthew Taylor, 21, were arrested on January 7 and charged with negligent homicide after the coroner’s report concluded that Jones had died from asphyxiation after being choked for anywhere from 10 to 15 minutes.

According to CNN, Coroner Frank Minyard said, “The bouncers killed that man—period."

Security and amateur videos captured the three bouncers kicking Jones and a friend, Anthony Williams, out of Club Razzoo on Bourbon Street because they did not comply with the dress code and later showed the bouncers holding Jones around the feet, neck and back, which according to Minyard, prevented him from breathing.

Minyard also reported that Jones had a blood alcohol level of 0.12, which is considered legally drunk, but did not lead to his death.

Jones was a visiting flag football player and junior business student at Georgia Southern University.  He was in town participating in the

American Collegiate Intramural Flag Football Championship along with 60 other students from his university.

The situation sparked an outrage in Jones’ family in Statesboro, who has filed a wrongful death suit against the club, as well as the New Orleans branch of the NAACP, which has asked the U.S. Justice Department to investigate the boy’s death. They are also conducting their own investigation into whether or not the dress code was created to prevent blacks from getting into the club.

Sheila Thorne, an FBI spokeswoman, said the agency is looking into whether or not there were civil rights violations because Williams alleges that there were whites dressed similarly to him that gained admittance into the club.

Lawyers for the club claim that the bouncers were provoked and acted in response to being physically assaulted by the two.

“I haven’t heard anything about that club having any racial issues or any altercations in the past,” said Fields, “I just know that the time that I went that it wasn’t really upscale and there was a racially mixed crowd.”

“I’ve actually heard from his friends that [Jones] wasn’t actually fighting and that he was actually trying to break up the fight.

It’s so sad because it’s clear that this incident could have been prevented.  The bouncers clearly used excessive force and turned what was supposed to have been a light-hearted night into something intense that ultimately ended in an unnecessary death,” said Sarpong. 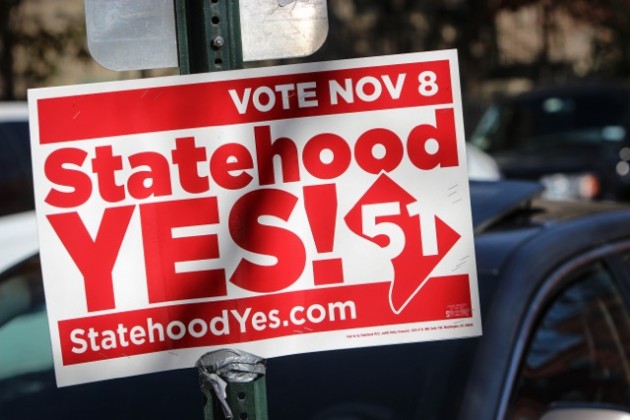