Police are investigating more than a dozen car break-ins in one day in the Shaw-LeDroit and Georgetown neighborhoods.

WASHINGTON – The U-Street, LeDroit Park and Shaw neighborhoods in northwest Washington have seen an alarming increase in car-related break-ins, vandalism and thefts in the early part of the year, police report.

Police said someone operating a dark SUV was seen driving around and smashing windows in the LeDroit Park area at around 3 a.m. on February 4 in what appeared to be just vandalism rather than targeted robbery.

“This is not a typical case that LeDroit Park is used to,” said Brian Footer, an Advisory Neighborhood Commissioner for Ward 1.

Later that day, during daylight hours, 25 vehicles located in a Howard University parking lot had their windows broken. A number of cars had items stolen, according to Howard University Chief of Police Brian Jordan.

The Metropolitan Police Department said the cases have been assigned to a single detective and are being investigated as related offenses.

A number of vehicle break-ins have also been reported to police in the 400 block of U Street during a three-week time span. A burglar tried to break into a vehicle late last month, but fled on foot after the alarm was triggered.

A week later, a police report was filed for an attempt to steal a separate car on the same block. The owner of the vehicle, Clark Cheney, said the burglar broke his steering column and removed the ignition cylinder, but an anti-theft immobilizer prevented the vehicle from being stolen.

On February 10, a plumber came to Cheney’s house for a service call, and when he finished his work, he returned to his truck to find his window shattered and a laptop stolen.

Two days later, the contractor of Cheney’s neighbor filed a police report after his laptop was stolen and car window was broken into on the 400 block U Street.

Meanwhile, police report multiple car break-ins in other parts of the metro area.   Police said 15 cars were broken into in Georgetown in one incident on February 1, while that same morning in northern Virginia, 17 cars were found broken into with smashed windows and stolen items of value, according to an Arlington, Va., police report.

Fourteen vehicles were also damaged on February 7 in a parking garage on Clarendon Boulevard, along with five vehicles on a nearby street that were affected the next day. The crime is still under investigation.

In Chevy Chase, Maryland, police arrested two suspects on February 12 who broke inside a “bait car” parked on Primrose Street. The suspects, who police said had stolen items in their possession, were charged for the break-in of at least four other cars on the street.

Police are requesting drivers to remove all personal belongings before exiting the car and to contact them if anything suspicious is noticed.

Cheney said he hopes to see a strong partnership with police officers moving forward in the neighborhood. Meanwhile, he views it important that neighbors in the community begin to look out for each other and stay alert of crimes.

“The neighborhood needs to be vigilant so that our neighborhood develops a reputation that it’s not an easy target,” he said. “Apparently the word is out that thieves can come to our neighborhood and destroy the property of others without any consequences. We need to counteract that." 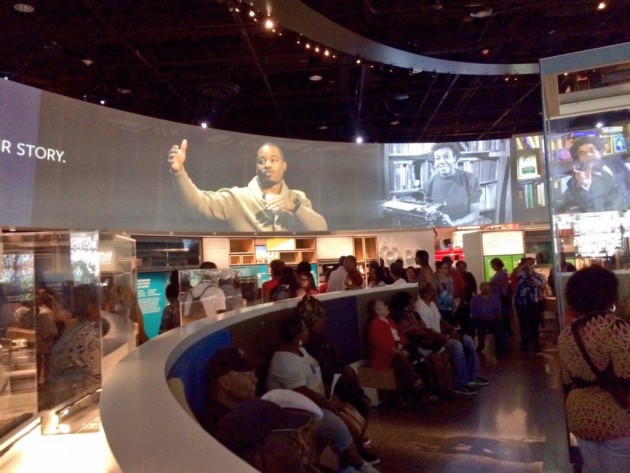 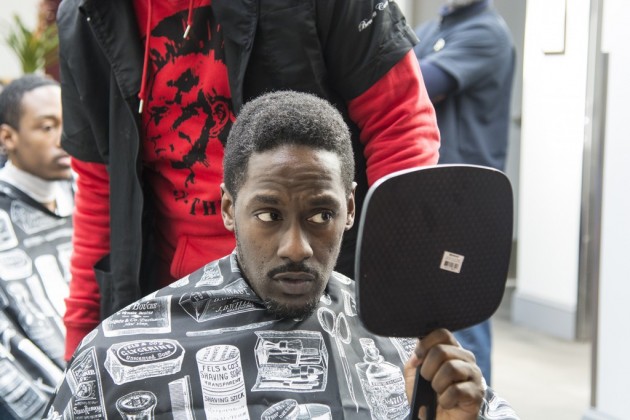 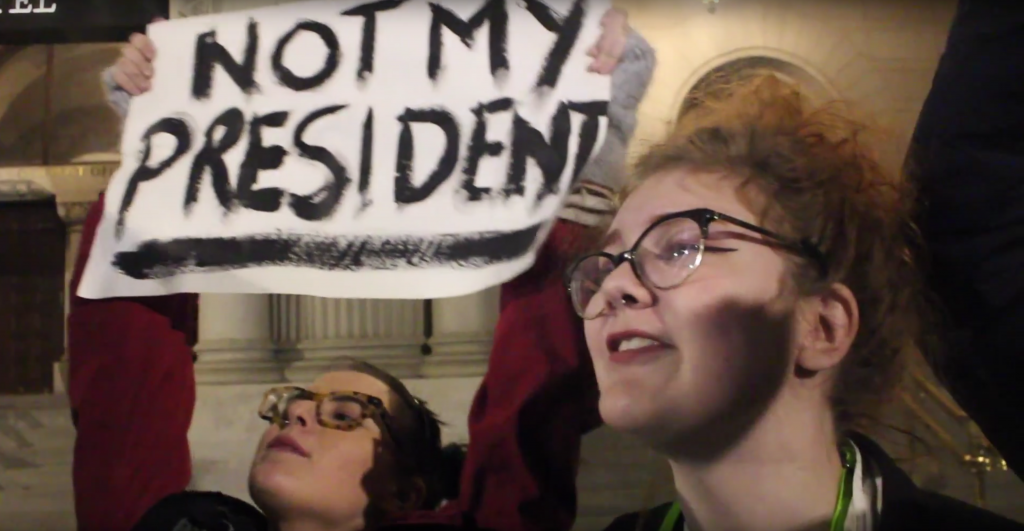 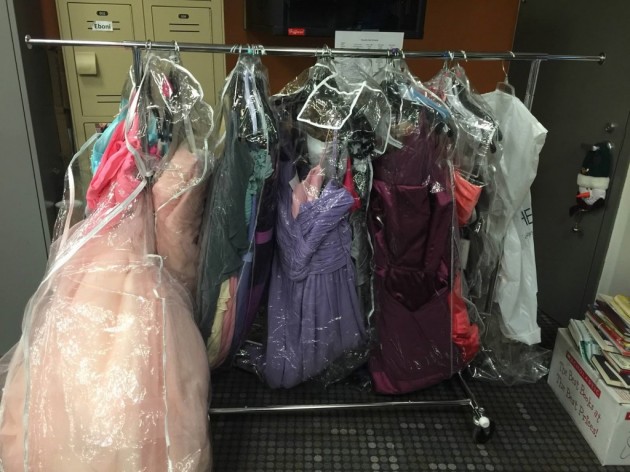 WASHINGTON – Spring is here and, the… 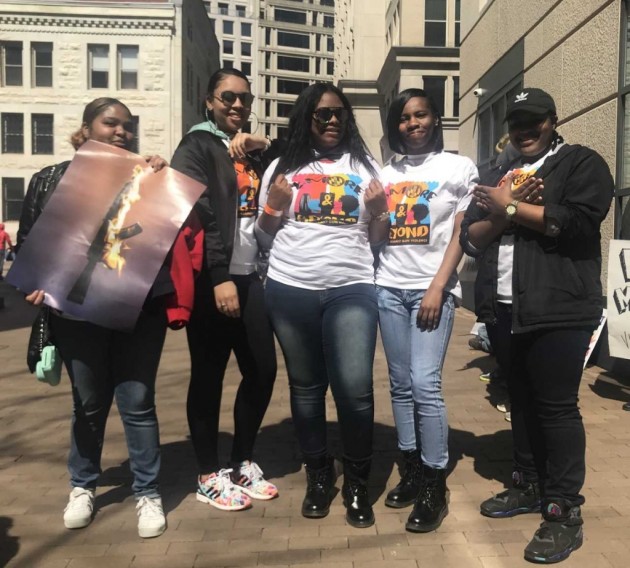 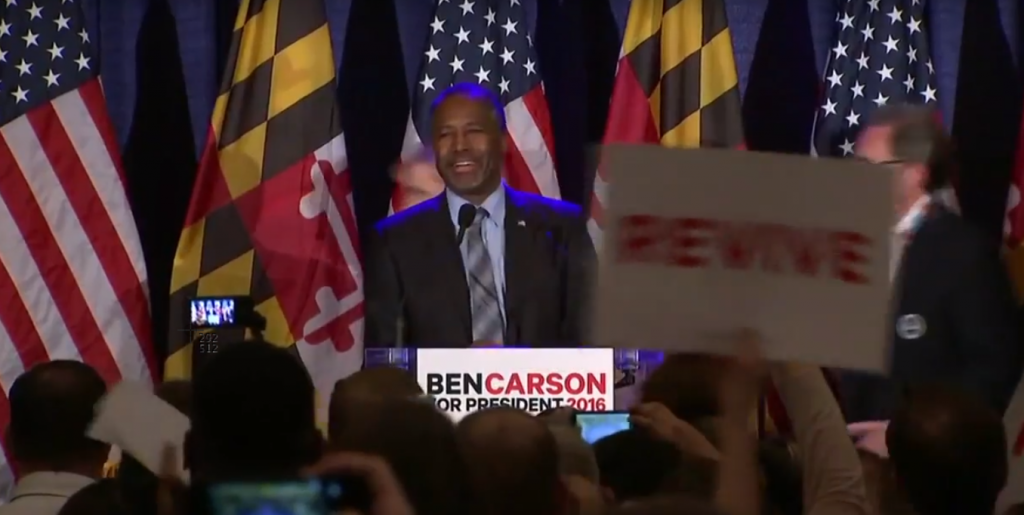 In a statement posted on his campaign site,…