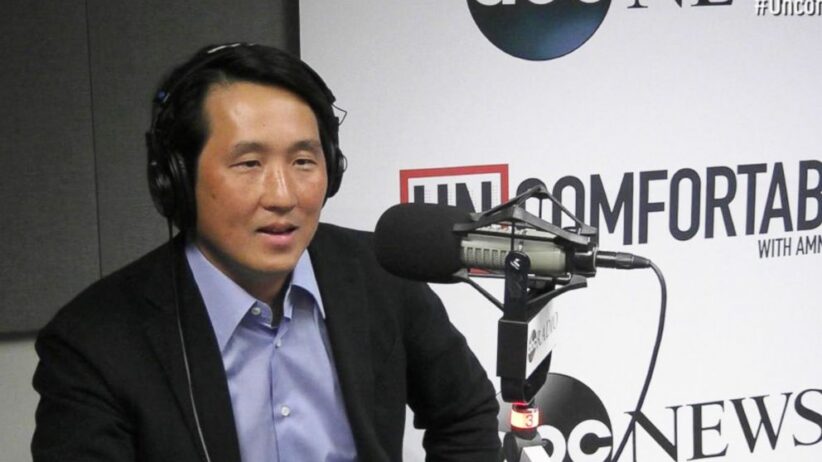 The Howard University School of Communications announced a new John H. Johnson Endowed Chair and Professor of Entrepreneurship. The university has named seasoned executive, James Rhee, to the position. Rhee is the former chairman and CEO of Ashley Stewart. Rhee currently serves as a member of JPMorgan Chase’s Advancing Black Pathways Council and on the governing committee of CEO Action for Racial Equity.

Rhee will begin his new role on July 1, 2021. The three-year appointment to this position will also allow Rhee to teach a university-wide course titled, “Impact Investing, ESG and Life.” The course will include speeches from leaders at the most innovative global companies.

“It will be exciting to witness the impact James Rhee’s expertise and direction will have on campus life,” said Howard student Ronald Carter Jr. Carter went on to say, “an initiative I hope to see under Mr. Rhee’s three-year reign as the Endowed Chair and Professor of Entrepreneurship is the enlightenment of how to effectively invest back into our own Black and Brown communities.”

Rhee is the third person to serve in this role, which is housed in the Cathy Hughes School of Communications. His predecessors are Melissa Bradley, founder of 1863 Ventures, and Monique Greenwood, former editor-in chief of Essence magazine. The endowed chair position was established in 2013 by Linda Johnson Rice, the daughter of John H. Johnson of the Johnson Publishing Company.

“I think it’s great that someone with his knowledge and network joined the Howard family,” said Sagar Raju. Raju is a 2020 graduate of Howard University. “I hope he’s able to bring in more entrepreneurial opportunities for the students of Howard and provide resources to grow their business acumen,”

Raju would also hopes to see an increase in entrepreneurship opportunities in fashion, modeling, entertainment and STEM. Raju believes that these are mainstream industries that have lower black representation.

The purpose of the John H. Johnson Endowed Chair is “to strengthen a culture of entrepreneurial activity across the University among students, faculty, staff, alumni and community business owners.” Rhee views Howard University as one of our country’s most important institutions. “To be able to contribute both to its growing legacy and future influence at this historically significant moment of our collective humanity is an honor and responsibility that I do not take lightly, especially as the son of Korean-American immigrants,” says Rhee.

Brandon Allen, a 2020 graduate of Howard’s School of Communications, is especially excited to see how Rhee’s work will impact the Center for Women, Gender and Global Leadership. “We all have overwhelming excitement for development of the new Center for Women, Gender and Global Leadership – Mr. Rhee brings an array of experiences and expertise that I believe could be of great benefit to us,” said Allen. 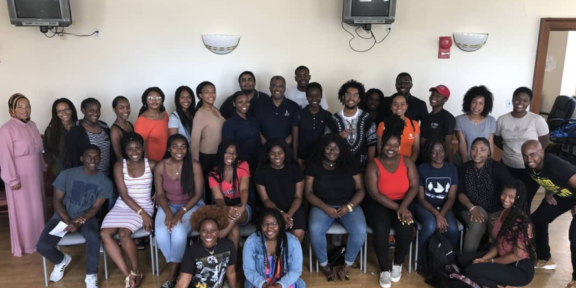 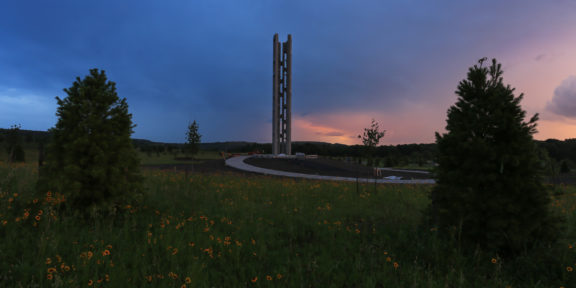 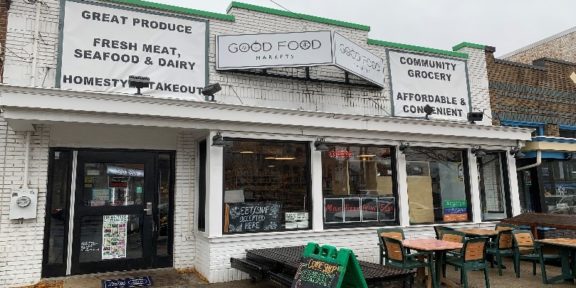 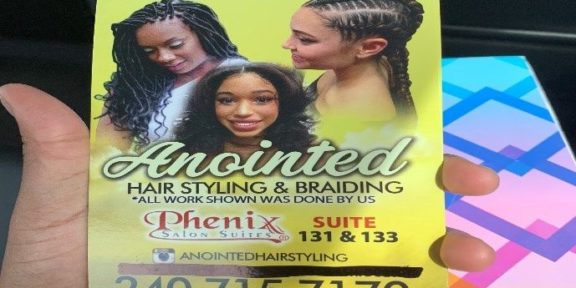 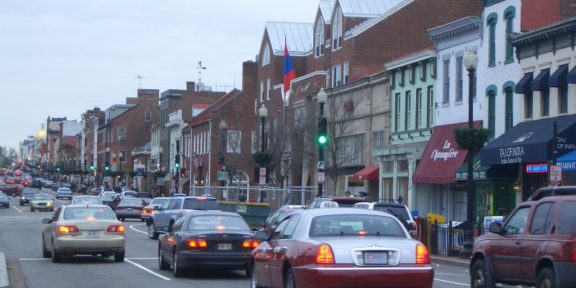 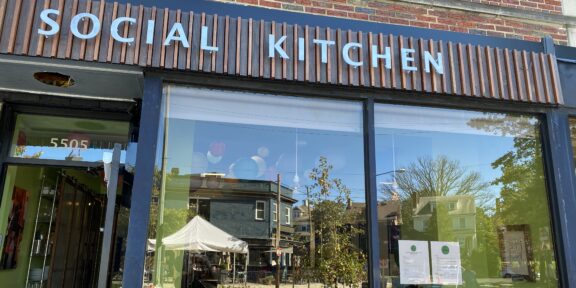 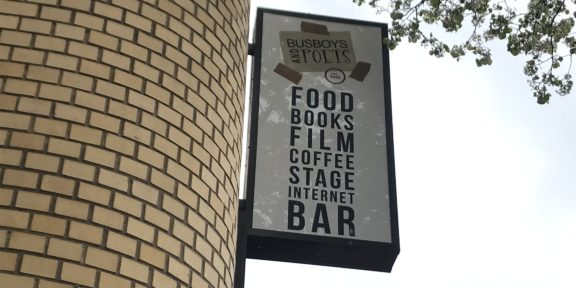 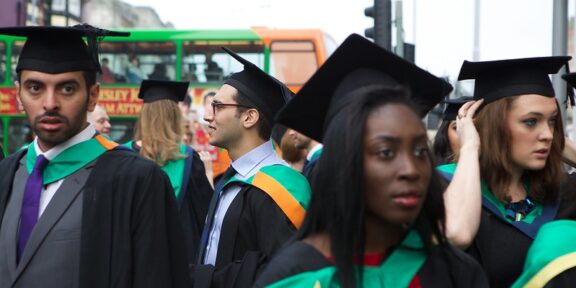 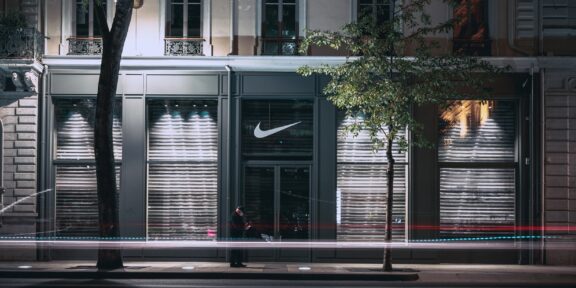