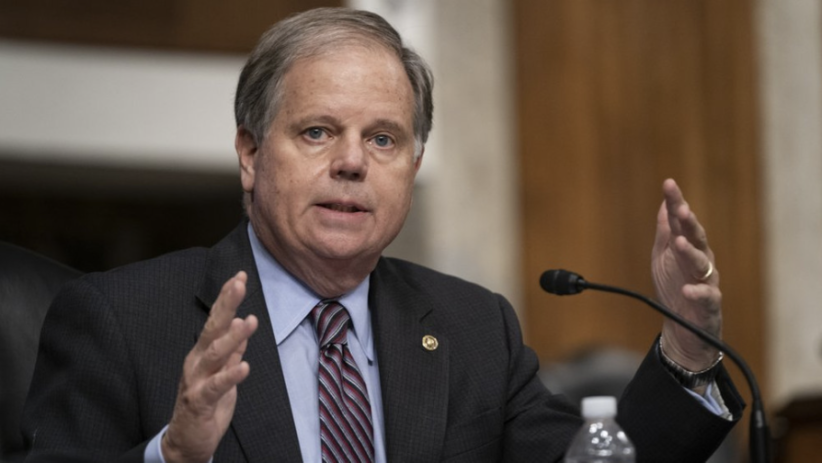 In Alabama, all eyes are on the U.S. Senate race between Republican challenger Tommy Tuberville and incumbent Sen. Doug Jones, a Democrat.

In a survey by Cygnal, conducted between Oct. 21 and Oct. 23, Tuberville was reportedly leading Jones by 14 points in the polls, a troubling headline for many Democrats with hours to go on Election Day. Despite the limited number of public polls done in the Alabama Senate race, most have shown Tuberville in the lead. According to the Cygnal survey, about 63% of recorded responses were 50 and older, and 49% reported as Republicans.

In a message to Republicans during an event in Jefferson County, Alabama, on Sunday, Tuberville had more to say about his decision to run for Senate. “I thought about running for governor, but I didn’t do that,” Tuberville said. “My wife and I prayed on it, and when I told her that I was running for Senate, she said, ‘Don’t come home until you win,’ and I haven’t been home for almost two years. I look forward to coming home at 10 o’clock Tuesday night.”

Tuberville is not originally from Alabama and moved to the state only two years ago to run for the U.S. Senate. And if you are wondering if this is legal, yes, it absolutely is! In Alabama, you only need to be a resident for one day to run for office. With no political experience, the former Auburn University head football coach, has avoided debates, and any other confrontations that might reveal his lack of expertise.

“Tommy Tuberville has not been very convincing in this election to me personally,” said Lindsey Dunningham, a 49-year-old Democrat. “Not only is he stepping into the game at the last minute, but he has no experience and he is running based on the premise of pushing President Trump’s agenda.”

In an event Sunday night, Tuberville said, “When [Donald Trump] got elected I could not sleep for a week, because I was so excited that finally, somebody was going to do something to save the country,” Tuberville said. “God sent us… Donald Trump.”

In an interview with Slate.com, some of Tuberville’s former players said they are not surprised by his pursuit of political office, but more surprised by the side he chose to run with. A player under Coach Tuberville from 2002-2005, Tommy Jackson, had this to say, “It’s very disingenuous. He coached a team that had a majority of African American players. And President Trump has no interest in Black males. And so for Coach Tuberville to support someone like that—what does that say about somebody who has always thought this way to make millions of dollars off the same people the president is intending to overlook or mistreat? It’s shameful. It’s downright shameful.”

Regardless of those who are against Tuberville’s race for the Senate, there are others who see no other option but him.

David Johnson, 62, woke up early to be the first in line at polls today, “My support for Tommy Tuberville is not just limited to this election today, but even as a former Auburn football coach.” Johnson said. “ I will do whatever needs to be done to see him make it into that Senate seat. Similar to President Trump, Mr. Tuberville knows how to run a business, a business of a different kind but still a business! I have full faith in what he is capable of doing with this position.”

Unlike his opponent, Jones hosted a rally followed by a call in a telephone bank hosted by his campaign less than 24 hours before Election Day.

Jones has become known as a moderate, and has commonly voted in a bipartisan way. With issues like healthcare, and the financial and medical handling of COVID-19, many believe that despite what the polls are saying, there is no better candidate than Jones.

“Senator Jones’s past actions are a reflection of what he will do with the future of this position,” 16-year-old Ella Frances Scott said of Monday’s events. “He believes in the working class, as well as farmers and wants to help farms recover from the multiple hurricanes that we have seen over the last several months. A plan that Tuberville has yet to announce. His main point was the importance of uniting Alabama as a whole, rather than Alabama being divided between parties. He wants to help everyone, not just the Democrats and that is a representative that we all need.”

During his stop in Mobile County on election eve, Jones was asked what he thought of the polls showing him trailing behind Tuberville, in an interview with AL.com. ““For God’s sakes … don’t pay attention to these people who blow into these things, they don’t know what is going on on the ground,” Jones said. “They weigh things based on presidential elections in the past. We’ve been doing this for 2-1/2 years now. I can’t tell you we will win this race, but I believe we’ll win it because we feel the energy and see what is going on.”

Howard University student and Alabama native Morgan Gibson shared his opinion on what this election could mean for the state. “[Jones] has a good balance of conservative values, while supporting the progression of America, and that is important in an extremely red state like Alabama. Doug Jones is the epitome of consistency, while Tommy Tuberville just wants a title, and he has proven that by his lack of involvement in stating his plan for issues other than supporting President Trump.” 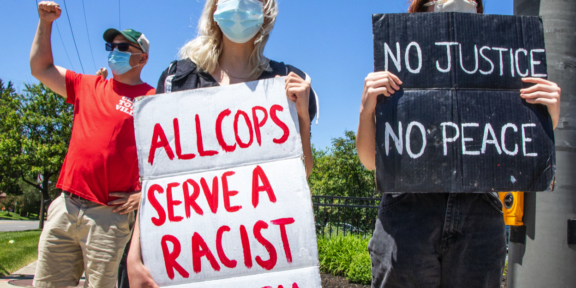 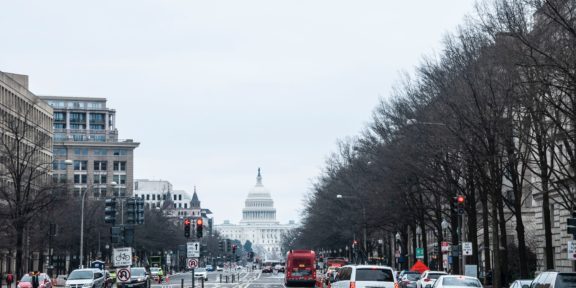 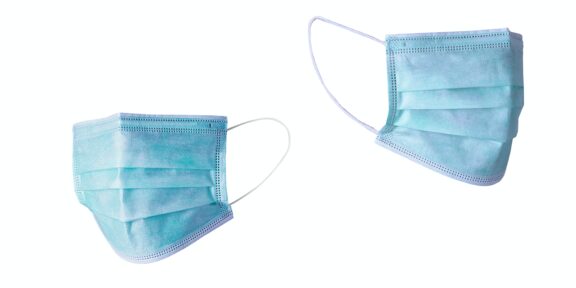 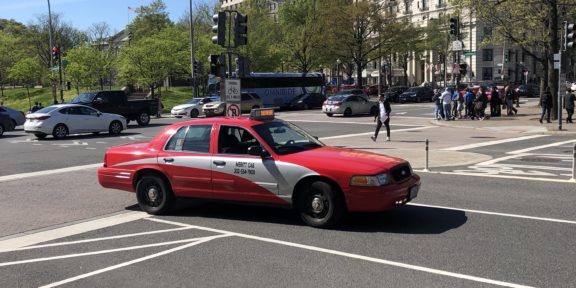 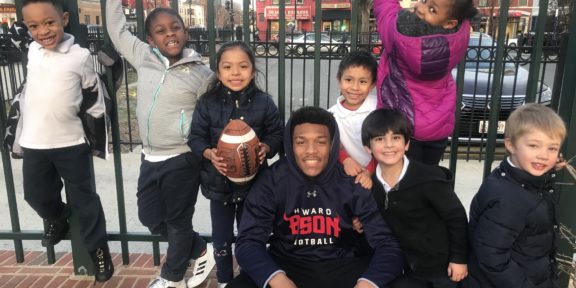 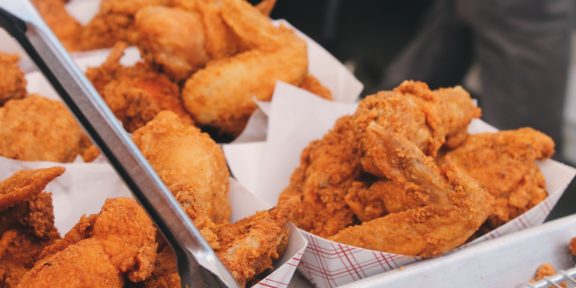 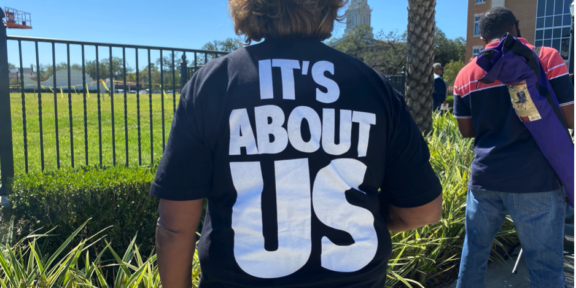 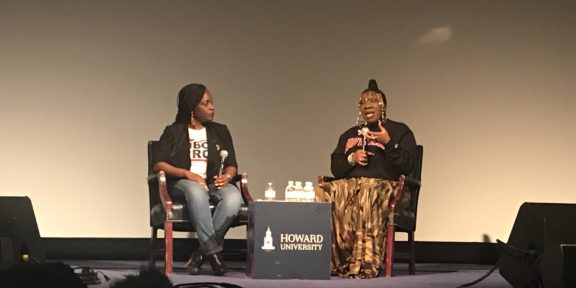 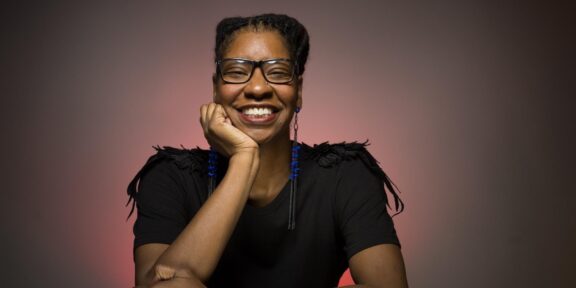