As an aspiring journalist, Keith has already completed internships with media outlets such as Atlanta Tribune: The Magazine and the DeKalb Champion Newspaper.  By writing the August 2003 and October 2003 cover stories while interning at Atlanta Tribune: The Magazine, Keith become the first intern to ever write a cover story in the 10 year history of the internship program.  He also writes for the campus publication The Hilltop, serving as a columnist and editor of the Life & Style section.

In addition to being a budding journalist, Keith excels academically. He has been on the John H. Johnson School of Communication’s Dean List in each of his semesters at Howard and is also a member of the Golden Key International Honor Society.

Keith also finds time to give back to the community. He has worked as a tutor in the Rising Stars After School Program at Hyde Leadership Public Charter School, a local school where he mentored middle school students and he is a regular volunteer at Project Open Hand Atlanta when he returns to his hometown.  Also, every year he takes part in charity events in the District such as the AIDS Walk and the Homeless walk with fellow students.

His campus involvement also includes being a two-term president of the Howard University Georgia Club, which under his leadership has grown into one of the largest and most recognizable state clubs at Howard.  Keith is also a member of the Cover 2 Cover Magazine Group and the College Democrats.

Keith A. Laing’s career objective is to become an accomplished news reporter. Yet, his plans don’t stop there.  After graduating in May 2005, Keith plans to continue his studies by pursuing a Master’s of Business Administration (M.B.A) degree and ultimately intends to take the world by storm as an entrepreneur and launch a successful niche magazine.

Photo courtesy: washingtoncitypaper.com The D.C. community is no stranger to new housing and constant construction, but how does it deal with vacant houses? Howard… 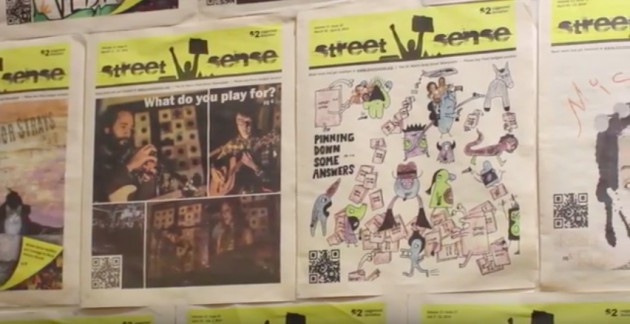 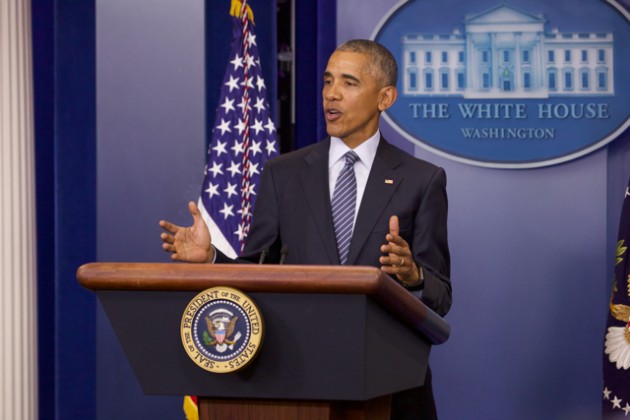 Alumni Group of Brown University Gives Back to Community

For many alumni, it is a struggle to give back to their school, even though that institution has given them so much.  Yet, a group of African-American…