An informal proposal, which outlined the key elements of an upscale cigar and wine lounge in Ward 6, was made early this month by Ed Gnehm Director of retail sales for Georgetown Tobacco.

The local tobacco retailer will expand to a third location if this informal proposal comes to fruition. Currently Cure Bar and Bistro is the only cigar lounge in ward six which leaves an open market to any new competitors.

Ed Gnehm presented to the Advisory Neighborhood Committee 6B plans to open what was described by ANC Ward 6 executive board director Burt Randolph as a “Upscale Lounge where they could sell cigars and the types of eccentric things that go with them, this would also have a place to enjoy a cigar in the back area, and they are also proposing serving wine in the lounge.”

Jordan E. Baines, assistant manager at Georgetown Tobacco, declined to discuss details of the proposed lounge but did have this to say “Tobacco retailers have been hurt by the current economy.”

Baines mentioned Signature Cigar; one of their competitors had recently closed its store in D.C. which draws a question to the feasibility of expanding business in this shaky market. Baines expressed that this the lounge project is still in its infancy and to move forward it would need a better assessment of what the future would hold for the local tobacco market.

The informal proposal to the ANC 6B would be the first step in the process in of opening up this new lounge. The possibility of wine bar in the lounge is pending until a appointment before alcoholic beverage control board is made.. At that time a specific location will be decided

Despite certain sectors on the economic decline, the D.C. office of planning reports seeing significant growth in various parts of the city in the last decade

Anita Hairston, spokeswoman for the D.C. office of planning, spoke on behalf of Melissa Bird, the neighborhood planning coordinator for ward 6, about the expansion of small businesses and redevelopment in the area.

“It is essential to support this redevelopment with a diversity of retail options at a variety of scales because of the diversity of preferences expressed by residents. Some of this may take the shape of a local small business like Georgetown Tobacco” says HairstonFor small business chains like Georgetown Tobacco this provides an opportunity to be a part of the DC office of planning’s initiatives to promote diversified businesses in the District.

Despite tobacco retailers being hurt by taxes and the current shift in the economy, there is definitely a backing for economic growth in the District

Hairston went in to further detail of the direction the office of planning would like to see local business move into. “DC Office of Planning, through its Retail Action Strategy is examining ways to strengthen the city’s retail base at both the citywide and local scale, to promote vibrant commercial districts with a broad range of retail businesses in all neighborhoods, and to create expanded opportunities for small and local retailers.”

Community Service a Staple at HBCUs

If a Las Vegas style casino opens in 2016 as expected at National Harbor in Fort Washington, Md., Prince George's County residents would benefit from the revenue… 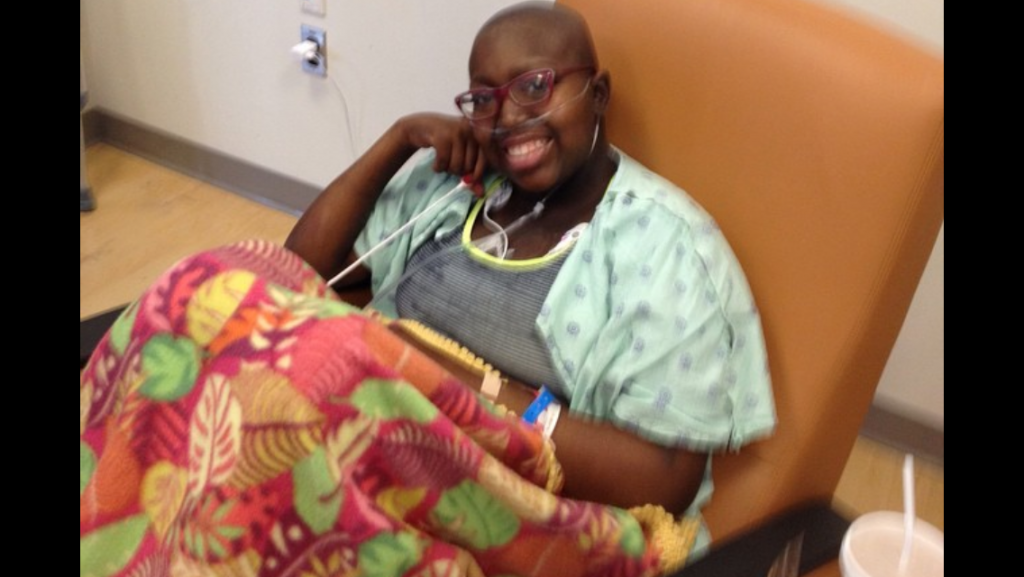