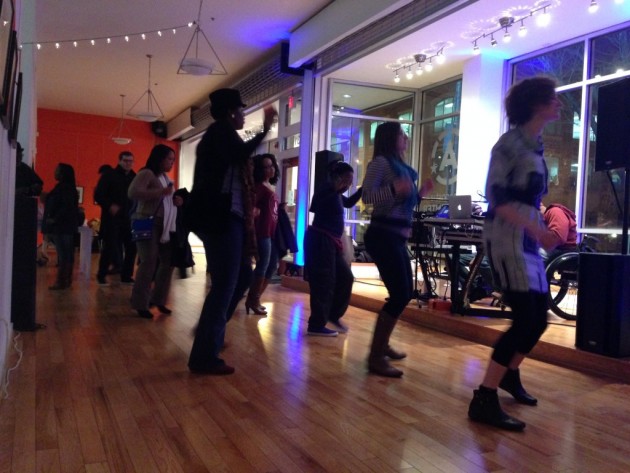 WASHINGTON — It may have been freezing outside, but the people in the Anacostia Arts Center were working up a sweat as they boogied and bounced to the sounds of Gwen McCrae, the Jackson 5, James Brown, the Sugar Hill Gang and Gladys Knight and the Pips in honor of anti-slavery and civil rights icon Frederick Douglass.

Sores turned out to  dancing at Douglass' House party

It was called a Blue-Light house party, and last Friday night, the center was transformed by D.J. Scooter Magruder and patrons who wanted to celebrate the 197th birthday of the activist, abolitionist and anti-slavery orator.

FriaMarie Wilson brought her two sons, Andrew, 3, and Cire, 7, to the event.

“I’m here to celebrate Frederick Douglass,” Wilson said.  “I’m on W street, so we visit his home often with my kids and other family members who come in from town.  So, I thought this was a great idea for Valentine’s Day to come down and boogie with Douglass.”

Wilson said the event meant change for her.

“For me it means process, evolving,” she said.  “The city is evolving, it’s changing so it means taking that step forward; change. It means a lot of things.”

Every year, there are events put together by the Frederick Douglass Historic Site, in honor of his legacy in the black community. The weekend of commemorative events began on Friday night and ended on Saturday night with a tour of Douglass’ home at Cedar Hill, where he lived for the last 18 years of his life.

James Guthrie travelled from Hyattsville, Md., to join in the celebration. Guthrie joked that although he wasn’t much of a dancer, he still came out to enjoy the event.

“I was interested in the event because of the historical value of Frederick Douglass,” he said.  “I thought he did nice work and he had great accomplishments. And it’s also Black History Month, and I’m here to celebrate his life and works.”

Ray McRee, a 70-years-old graduate of the Douglass Jr. High school, said Douglass was always the main topic of his classes, but he Friday’s event was all about celebrating and having a great time, he said.

“It’s a chance to get out,” McRee said.  “I try to stay around and get into what’s going on. This is something nice.   I haven’t seen nothing like this in a while. I’ve seen times when I would go down to Anacostia Park, and spend the night, and we had big speakers like that and we party all night.”

McRee accompanied his longtime friend Terri Gee, 75,, to the event. Gee, who was recovering from a stroke, said he was in high spirits.

“Frederick Douglass is one of a kind and first and foremost a black man,” he said.   “He’s a black man that was inspirational to a lot of people.” 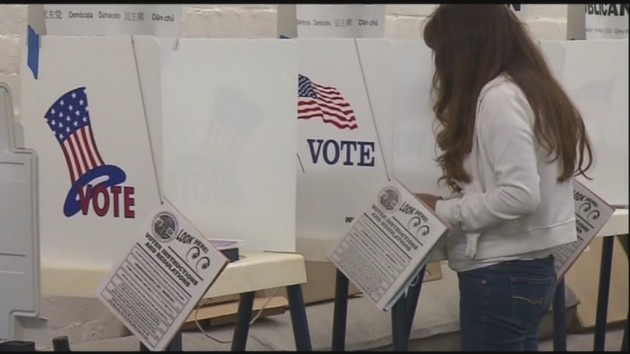 Janet Jackson speaks up to tell audiences that the claims that she has an 18-year-old just aren't true. What would life be like without a Jackson in the news? … 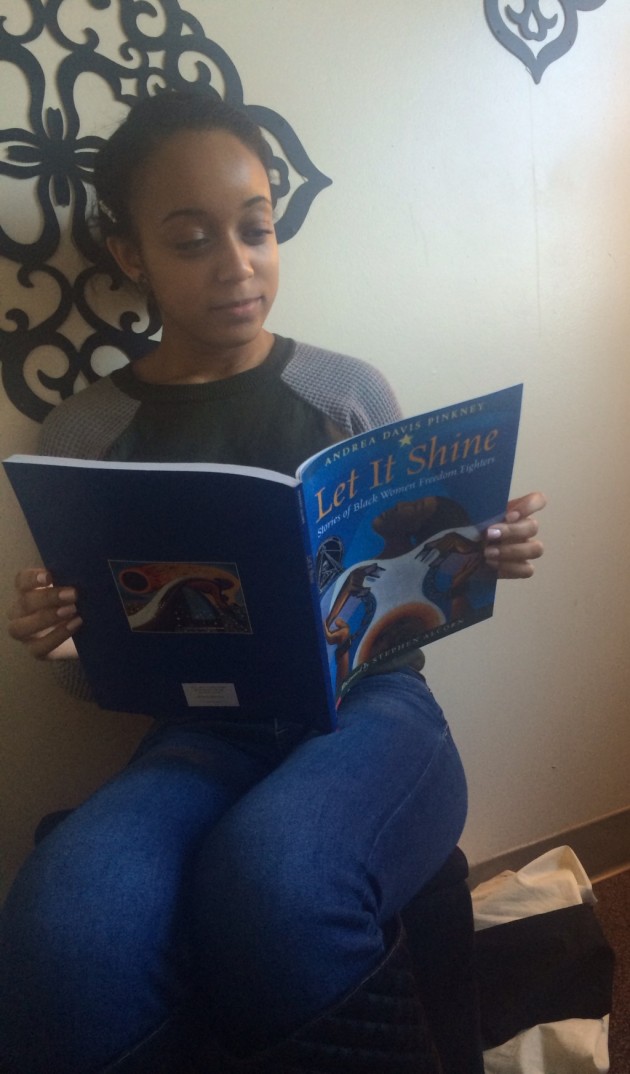 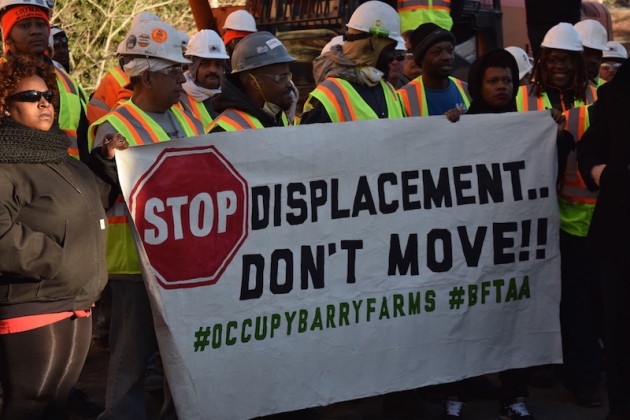 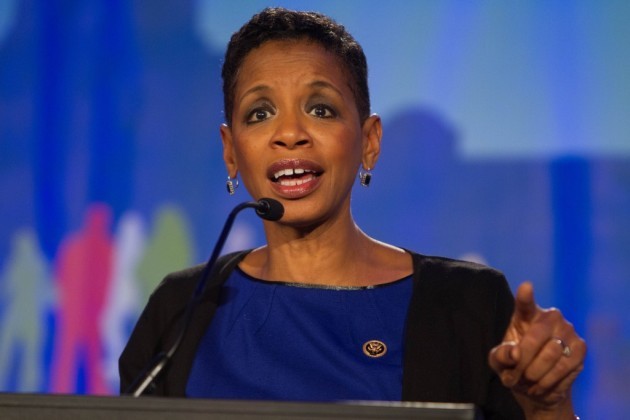 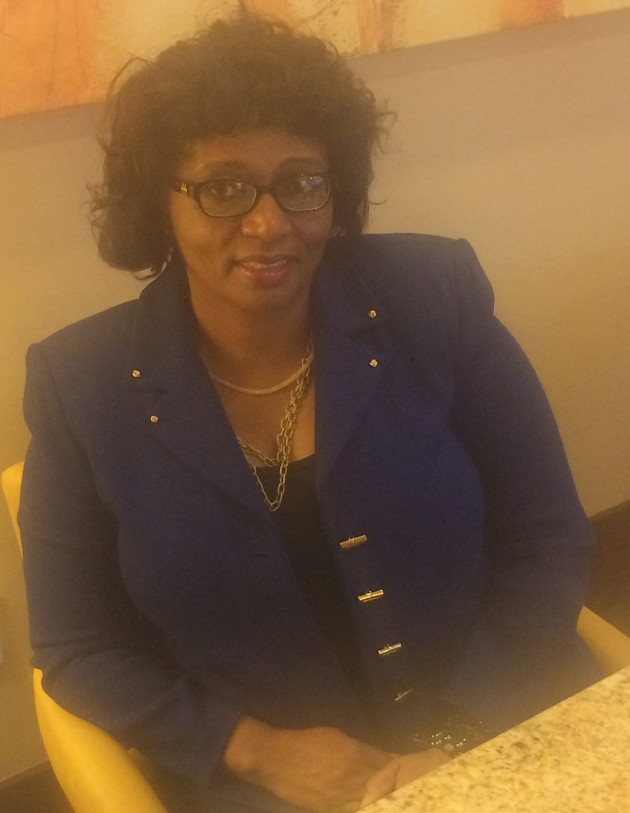