The smoke and fire that recently disrupted Metro rail and bus service left scared and confused passengers who had to scramble for alternative transportation, some area residents said in interviews at the U Street-Cardozo stop, one of the affected stations. Danielle Franklin of Washington D.C., who was on her way home from work when sparks and smoke caused the U Street station to be evacuated, said fear overshadowed any inconvenience.

Franklin’s biggest fear was that the incident may have been planned. She took a cab to her home, because she was afraid to take another train.

“In today’s society when something goes wrong, there is no clue to whether it was just an accident or intentional,” Franklin said.

Although several stations had problems simultaneously for two days, a week before the sixth anniversary of 9/11, Metro general manager John Catoe insisted that none of the incidents were intentional or related to terrorism.

Metro attributed the sparks at the U Street stop to a worn-out stud bolt fastening the electric third rail to the ground. Sunday night’s problems may have been the result of a power surge caused by lightning that shut down a substation transformer.

“Sunday and Monday’s incidents were unprecedented in our 31-year history,” Catoe said in a statement. “Thousands of our riders were impacted, and we apologize.”

Some riders at the U Street stop, which is in a heavily populated area on the green line, decided to use others sources of public transportation such as buses, however that did not always get them to their final destination. Others hailed one of the many taxicabs in the area.

Ebeid Osman, a cab driver from Washington, said that his business increased “a little bit” since Monday, but that it was “nothing significant.” Osman said he is busiest after rush hour, “but only for a little while.”

Metro has been taking immediate and long-term steps to resolve the problems, including: * setting up an ad hoc safety subcommittee to investigate the incident, * tighter inspection practices and * thermal track imaging between the U Street station and the Mount Vernon Square/7th Street-Convention Center station to find and replace “hot” bolts.

“We will continue to work tirelessly to secure the additional funding needed to provide our customers with safe, reliable service,” Catoe said.

Since the Rihanna and Chris Brown assault has escalated, light has been shed on many other domestic violence cases that evolved into more serious matters, like… 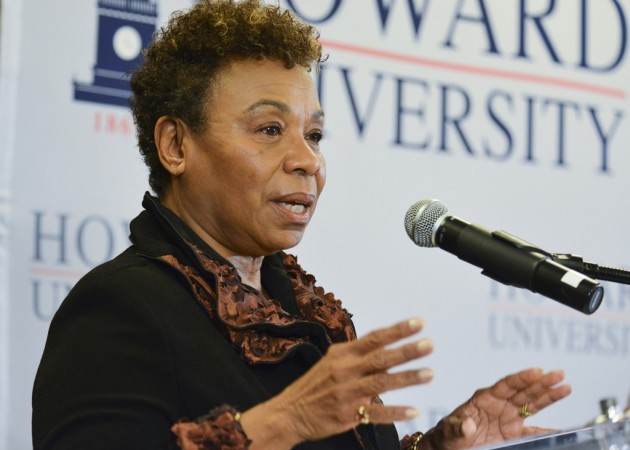 Dr. Stephen Jones is on a mission to prepare students both youngand old for success in college through the teachings of his bookSeven Secrets of How to Study. …