The presidential inauguration won’t be the only transition to have a big impact on the District next year. Beginning Jan. 4, 2009, the Washington Metro Area Transit Authority will no longer issue or accept paper transfers . While employees of Metro are proponents for this transition, the riders have mixed feelings about the upcoming changes.

Kathy Asato, spokesperson at WMATA said that there is not only a financial cost associated with the paper transfers, but also a cost in operator safety.

“This [transition] will free money up in a couple of ways. Maintenance on the machines, paper, and printing is a cost of about $350,000 a year,” Asato said.

Asato hopes that full use of the $5 SmarTrip cards to transfer between bus routes as well as rail lines “will cut down on fraud in use of papers transfers, its come to our attention that people will sell their transfers or actually steal the transfer books from operators. Bus drivers have actually been assaulted in some cases.”

These issues are roadblocks to the public service Metro seeks to provide metro area residents.

Cleveland Cunningham, who was a bus driver prior to his promotion to evening supervisor at Union Station for Circulator, said he saw the Metro system defrauded quite often on the Circulator bus.

“It happens everyday, you get a lot of kids or people in general,” Cunningham said,” and what they’ll do is they’ll take the transfer and ball it up, and try to get in the crowd and waive it at you as they’re boarding the bus. They’re trying to catch you doing a bunch of things at one time.”

” That as well as people getting on the bus with an expired transfer from yesterday or the day before,” the Prince Georges county resident said.

Cunningham believes that this change should have been made a long time before, and that the only people who will oppose this change are most likely those who are taking advantage of loopholes in the current system.

The elimination of paper transfers will stream line the bus boarding process and provide more benefits than the paper transfers. But in current economic conditions some are worried the SmarTrip may have a negative impact on bus patrons.

Mathew Ginsberg, 20, rides the bus regularly to Georgetown University from Union station. The sophomore student who studies economics is concerned about what effect this change might have on other regular riders.

“I would hope if any one would want to use the system that the price of the card wouldn’t prevent them from doing so,” Ginsberg said. “It is not an easy time to ask people to spend even $5 on something they didn’t have to spend a year ago, and they’re not getting any thing different [for it]. I understand why the city wants to do it but even $5 is significant.”

WMATA reported that, in August, ridership was at 11.7 million trips, with paper transfers making up for 25 percent of those trips. With a large number of trips being attributed to the use of paper transfers this is going to have an impact how thousands of riders use the metro bus.

Some riders like Maria Yates, who has been riding the city bus everyday for more than 15 years, will only make the transition to use a SmarTrip card if absolutely necessary.

“I don’t use the SmarTrip I use the ‘flash pass’,” the Northwest resident said.

Riders of the metro are still welcome to use alternatives to the SmarTrip such as the 7-Day Fast Pass which allows riders unlimited bus rides for seven days.

“If I had to use the subway more, I would definitely buy a SmarTrip,” Yates said.

Yates prefers the bus over the rail because the rail fares are directly related to the distanced traveled compared to the flat fee for fare, and free transfers for up to three hours between buses for the bus.

WMATA has already begun their marketing campaign for the transition buy providing audio cast online, posting announcements on railcars and buses, as well as enrichment courses for operators on how to operate the SmarTrip cards and related machinery. 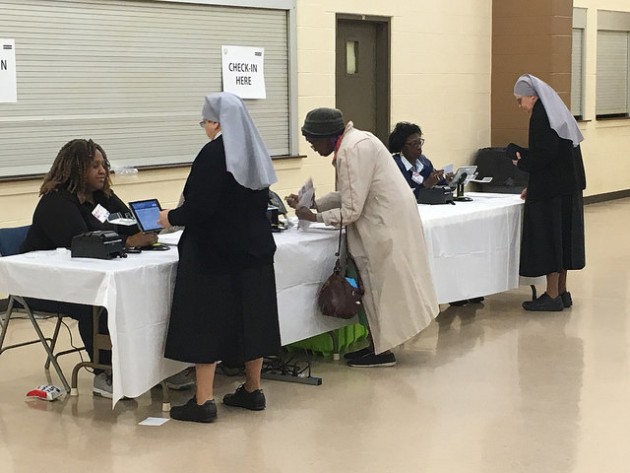 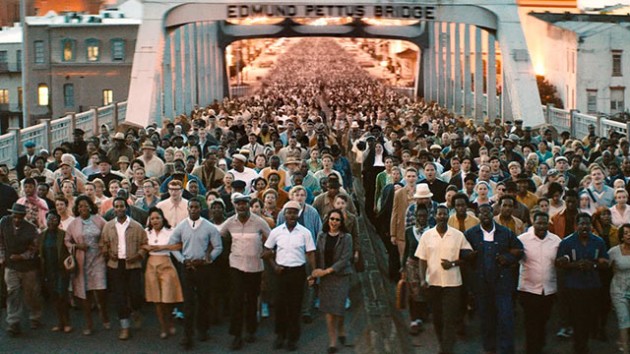 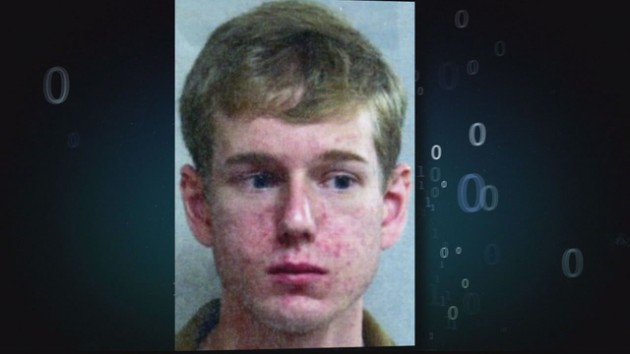