With 23 schools closing in the District of Columbia and 23 hearings being held the same night at the same time, parents from all areas of the city came out demanding answers.

Meeting notes and recorded testimonies will be sent to Mayor Adrian Fenty and Chancellor Michelle Rhee for consideration before the final decision is made, according to Millet.

The only pre-registered speaker was a concerned parent of two, Ted McGinn. McGinn is also the co-chairman of the Emery Elementary Local School Restructure Team (LSRT) and vice president of the Emery PTA.

“The three steps Chancellor Rhee has outlined, as part of her overall plan to improve our public schools, are necessary,” McGinn said. “We have dragged our heels for too long, and our children have suffered. If you do not agree with the process, work to change it but don’t advocate keeping schools open for the wrong reasons.”

Another concerned parent, Michael Clark, who is a 23-year resident of Ward 5, explained that he is concerned about costs associated with shutting down this many schools, the extensive traveling that some children will have to do between neighborhoods and parent involvement in the final decision-making.

The decision has yet to be made on whether this change will actually take place. Rhee and Fenty must decide which direction the school system will take. 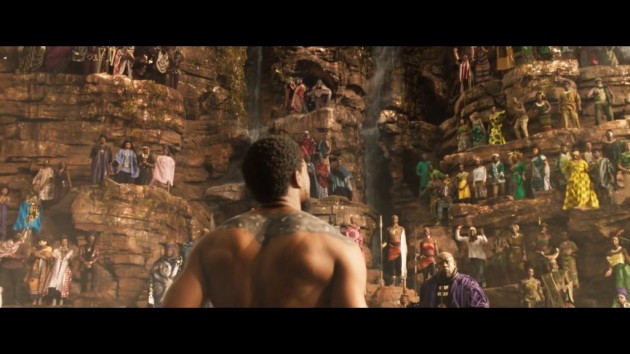 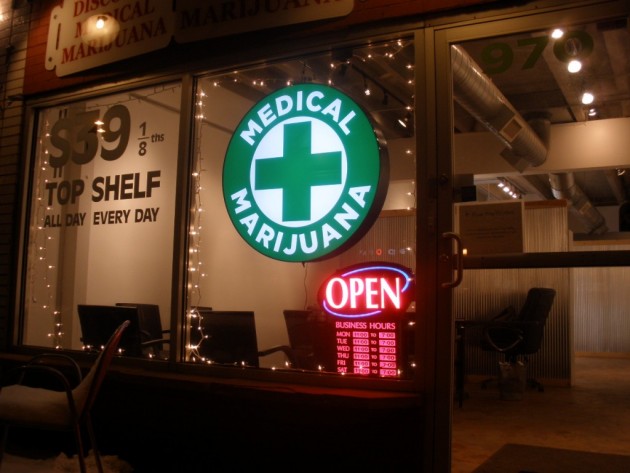 Breaking into the Cannabis Market

Are Black Entrepreneurs Being Locked Out Of The Burgeoning Marijuana Business? Revenues from the U.S. marijuana industry are expected to grow to over $21 billion…