(TriceEdneyWire.com) – Declaring that the state of Black America is “locked out” of economic, social and educational equality, National Urban League President/CEO Marc Morial said in his State of Black America Address this week that at least $1 trillion must be invested in America’s urban communities in order to bring a semblance of justice.
“As President Obama wraps up his final months as the nation’s first African-American president, we begin to assess the progress Black America has made under his administration. How well has the nation recovered from the worst economic crisis it has seen in generations?  How much closer to the goal of universal healthcare coverage has the Affordable Care Act –  Obamacare – gotten us?
“As President Obama himself said in his commencement address at Howard University, ‘My election did not create a post-racial society.’” Morial said. “Mr. President, you are right.  The 2016 National Urban League Equality Index tells an all too familiar story of persistent racial disparity in American life. Your Presidency has made a difference, yet we cannot, in eight short years, eliminate America’s long-standing challenges around racial inequity.”
An enthusiastic audience of hundreds packed into the Knight Studio in Downtown D.C.’s Newseum, May 17, in commemoration of the NUL’s 40th annual State of Black America.
“With this milestone 40th Anniversary State of Black America, the National Urban League proposes a sweeping and decisive solution to the nation’s persistent social and economic disparities. We call it the Main Street Marshall Plan: Moving from Poverty to Prosperity,” Morial said in the speech, which was also livestreamed and televised on C-SPAN. “This bold and strategic investment in America’s urban communities requires a multi-annual and multi-pronged commitment of $1 trillion over the next five years that would course correct our main streets.”
The following are some of the $1 trillion solutions, from the NUL perspective, outlined in this year’s State of Black America(SOBA) report:
• Universal early childhood education
• A federal living wage of $15 per hour, indexed to inﬂation
• A plan to fund comprehensive urban infrastructure
• A new Main Street small- and micro-business ﬁnancing plan focusing on minority-and-women-owned businesses
• Expansion of summer youth employment programs
• Expanded homeownership strategies • Expansion of the Earned Income Tax Credit (EITC)
• Targeted re-entry workforce training programs administered through community-based organizations
• Doubling the Pell Grant program to make college more affordable
• Expansion of ﬁnancial literacy and homebuyer education and counseling
• Expansion of the low-income housing voucher “Section 8” program
• Establishment of Green Empowerment Zones in neighborhoods with high unemployment
• Affordable high-speed broadband and technology for all
• Increased federal funding to local school districts to help eliminate resource equity gaps
To stress the urgency of the improvements, Morial gave the results of NUL’s 2016 Equality Index of Black America, which is a calculation to illustrate the level of disparity and inequality in specific categories. He said the overall equality index for African-Americans currently “stands at 72.2 percent compared to a revised 2015 index of 72.0 percent.”
Others are as follows:
• Education took the biggest rise going from 76.1 percent in 2015 to 77.4 in 2016;
• Economics went from 55.5 percent in 2015 up to 56.2 percent in 2016.
• Social justice went from 60.6 percent in 2015 to 60.8 in 2016.
• Civic engagement index “declined sharply over the last year” from 104.0 percent to 100.6 percent;
• Health declined slightly from 79.6 percent last year to 79.4 percent.
Morial's speech was punctuated with graphics, including a video to stress the pains experienced by African-Americans such as police killings of unarmed people. Another graphic was a photo of former NUL Executive Director Vernon Jordan, who served from 1971 to 1981. SOBA was introduced by Jordan 40 years ago.
Morial referred back to that time, four decades ago, when Jordan rolled out the first SOBA as a message to the next president. He quoted Jordan:
“'It is our hope that this document will pierce the dark veil of neglect that has thus far smothered efforts to right the wrongs of the past and the present. I hope that it will be read closely in the White House and in Congress that it will influence decision makers to open their eyes to the plight of Black Americans. I hope it will be read by all the candidates in both political parties whose campaigns largely exhibit a refusal to grapple with the concerns of Black citizens. I urge Black people to educate themselves to the issues, to register, and to vote in the upcoming primaries and election. For this election could be the most crucial in recent history for Black people. The implications of the mass impoverishment of Blacks and the massive assault on our newly-won rights demand that every Black vote be mobilized in defense of Black interests and aspirations.'”
Morial concluded, "That was Vernon Jordan’s message to the next President. My message to the next President is this: The disparities are real. The conditions are tough. The times demand real leadership. Does our nation have the leadership and the will to confront yesterday’s problems, to forge a better tomorrow? And that is the State of Black America." 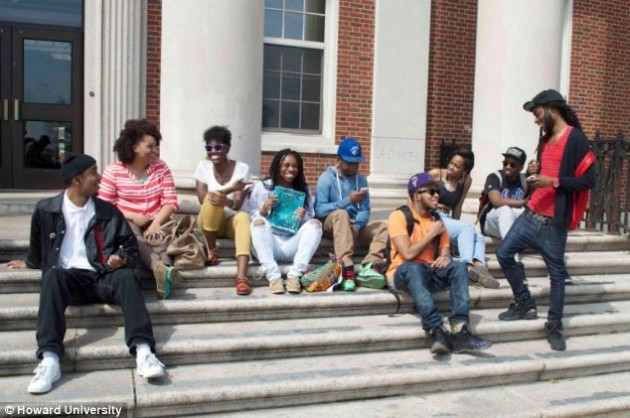 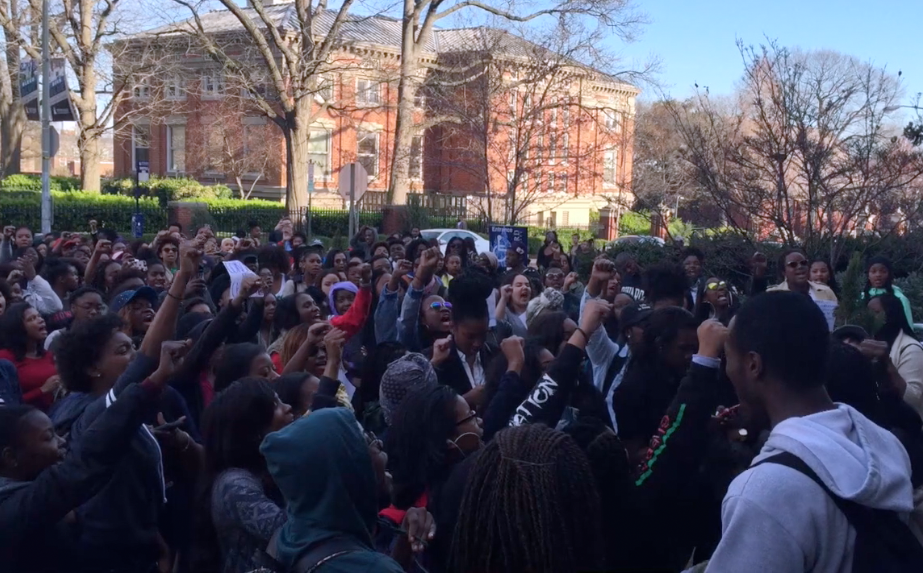 Activist Inspired South Africans to Fight Apartheid Steven Biko was an activist of South Africa, fighting the oppression of the apartheid government. He was the…