HIV is highest among African Americans, according to a study by The Centers for Disease Control and Prevention (CDC).

Although HIV testing is strongly encouraged, commonly used HIV-antibody screening tests such as the enzyme immune essay (EIA) can take up to two weeks to show results. About one-third of Americans who are tested for HIV do not return for their test results, the study said.

“The rapid HIV test may curb the rate of HIV infections because it will make it easier and quicker for people to find out their status,” said Williams, a senior print journalism major. ”If they know it will only take 20 minutes, they may be more likely to take the test and find out their status. And if more people know their status, the better off we are.”

The CDC reported that black women represented 68% of the HIV/AIDS cases during 2001-2004. Black men accounted for 44% of HIV/AIDS diagnoses.

The American Foundation for AIDS Research (AmfAR) estimated that 20% of pregnant women have not been tested for HIV. With OraQuick, pregnant women and their infants can receive treatment, resulting in a lower risk of infants contracting HIV.

Douglas A. Michels, President and Chief Executive Officer of OraSure Technologies said the OraQuick ADVANCE test will have a positive impact on HIV awareness.

“OraSure Technologies is committed to fighting the spread of this disease and encouraging people to learn their HIV status, and our OraQuick® ADVANCE test has significantly expanded access to, and availability of, rapid HIV testing in a wide variety of settings and circumstances,” Michels said in a staterment. “As a result, OraQuick® ADVANCE is helping to increase the number of people who learn their HIV status €” knowledge that ultimately helps to prevent the spread of HIV and enables those who are infected to seek prompt treatment.” 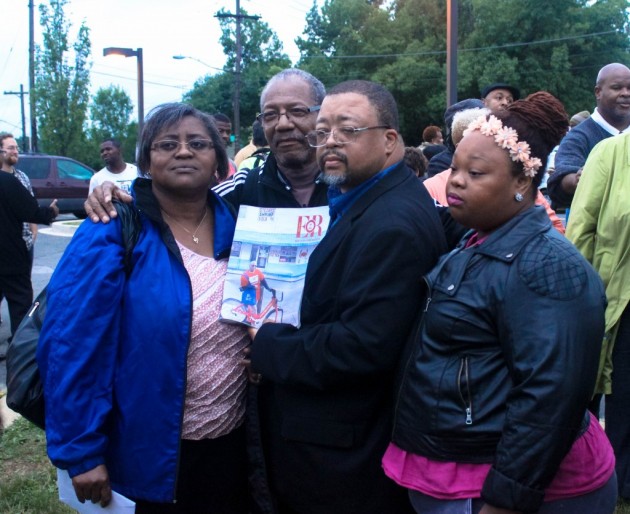 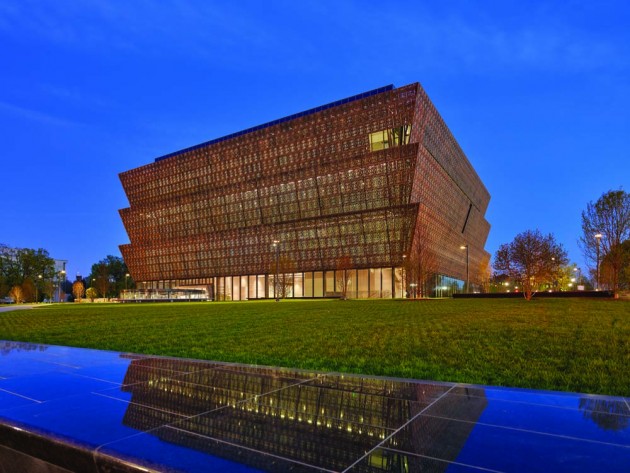 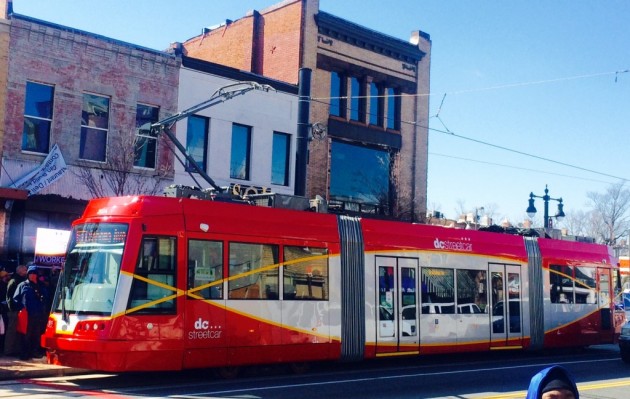