A new addition can be tacked on to the list of properties of coffee!

Last month in November, during the annual meeting of the Radiological Society of North America, research was presented on a link between short term memory and caffeine.

The study conducted at the MedicalUniversity at Innsbruck, Austria concluded that coffee has the capacity to improve short-term memory and speeds up reaction times by acting on the section of the brain which controls memory.

According to an article at NewScientist.com a science news wire service, the study conducted by Florian KoppelstÃ¤tter and associates used functional magnetic resonance imaging (fMRI) on 15 volunteers to determine how coffee affects the areas of the different areas of the brain.

Each participant was given a caffeine-free drink or a cup of strong coffee containing 100 milligrams of caffeine. After 20 minutes, fMRI scans were done on all volunteers as they carried out memory and concentration tests. Several days later, the same procedure was repeated with the provision that each participant would receive the other drink.

The memory test consisted of the rapid projection of a sequence of letters, and then a slower showing of a single letter on a screen. The participants were askewd whether the letter was the same as the one which appeared second-to-last in the earlier sequence by pressing a "Y" for yes or "N" for no.

"The group all showed activation of the working memory part of the brain. But those who received caffeine had significantly greater activation…in ‘executive memory’, attention, concentration, planning and monitoring," said KoppelstÃ¤tter in the NewScientist.com article.

As memory abilities factor largely into study habits of the average college student, this new information may prove helpful for both the coffee industry and students all over.

Charlene Hall, a senior majoring in nursing at Howard University, agrees with the results of the new study.

"I find it keeps me a lot and it helps me retain information. When I am studying for an exam, I do drink a cup of coffee before I study. I just started doing it this semester and it’s been very helpful," said Hall.

However, Leja Lafate, a sophomore at Howard University, explained that she does not use coffee as an aide in enhancing her memory. 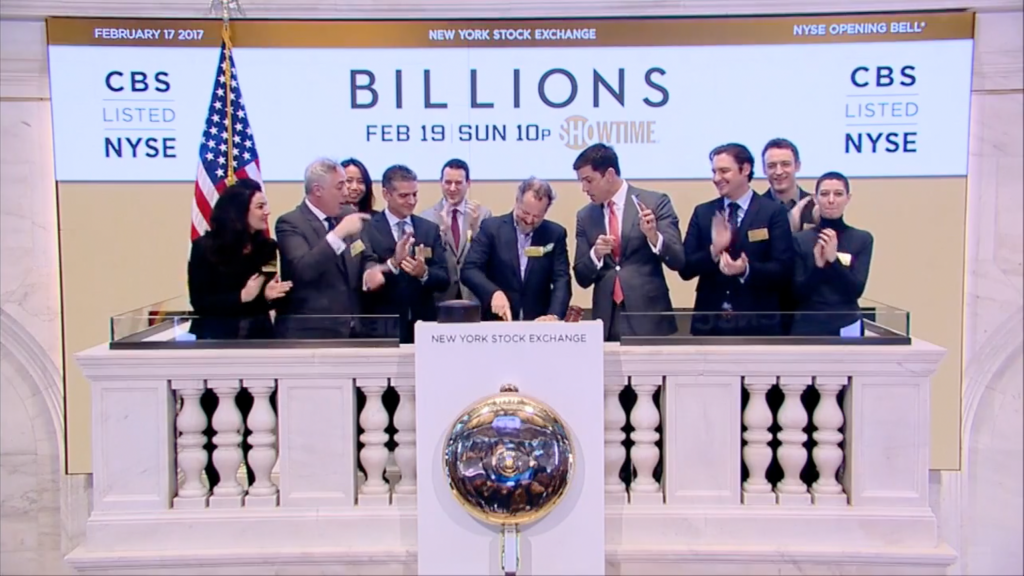 After-Work Crowds Line Up to Cast Votes With less than an hour left until the polls close in Washington, D.C., Mary Milling is elated to have finally voted. "I've… 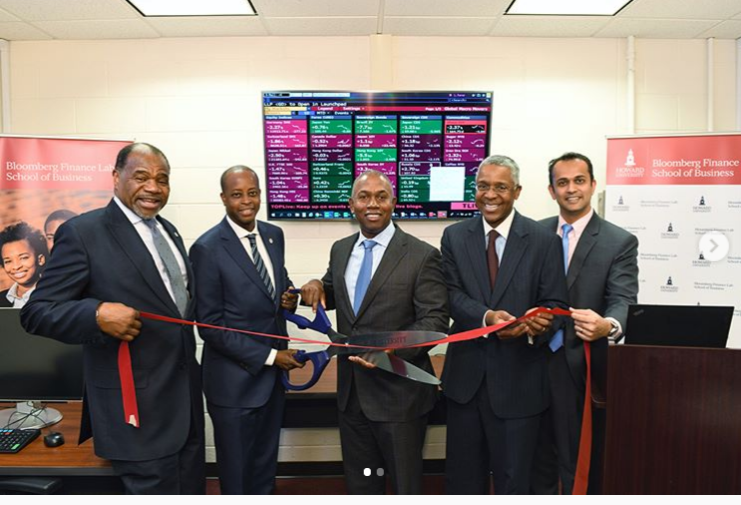