In September of 2002, the BBC News, World Edition, published an article

Kami, a bubbly five-year old, was introduced to teach children that life after HIV is possible and that people with HIV/AIDS should not be treated badly because of their illness.

While pharmaceutical companies and both domestic and foreign governments debate on how funds should be allocated and medicines disseminated, the rate of infection continues to increase, along with the stigma that is associated with the virus.

More than 25 million people on the African continent have HIV, more than two million of which are children. In addition, thousands of children who do not contract the virus become orphaned.

I remember somewhere in the recesses of my memory, a popular song, hailing “the children as our future,” yet, they, who are usually voiceless, suffer from consequences beyond their control.

These children face a myriad of problems as a result of the AIDS pandemic including: the break down of the family unit, neglect from pharmaceutical distributors who don’t develop pediatric formulas, (because children are not an appealing market) and over crowded orphanages, to name a few.

Sesame Street and events like World AIDS DAY have the right idea. Too often the media is used to promote worthless ideals and less than newsworthy information instead of using the power of mass communication to shed light on obscure issues of importance.

It’s apparent that the AIDS epidemic can not be easily remedied, but the fact remains that, while preventative measures are put in place it is also important to help those with the virus to live full lives, not just exist.

Living with a fatal illness can be discouraging and especially damaging to children’s sense of self worth, but the pain is magnified when there is no support or much worse, explicit rejection. We should remember that today, as much as yesterday, children are our future and that they deserve every chance that is available to fulfill this hope. 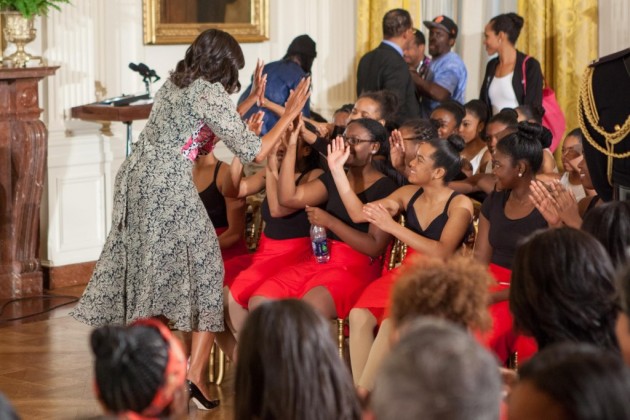 Resolution Calls the Team Nickname Racist The D.C. Council has approved a resolution to change the name of the Washington Redskins, making the local legislative…