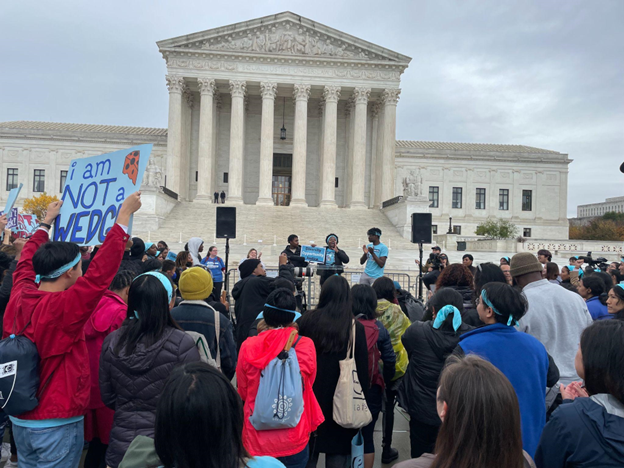 The crowd included several advocacy groups in support of affirmative action policies. But there were voices on the other side of the issue as well. People affiliated with the European American Legal Defense and Education Fund showcased signs stating, “End Racism, End Discrimination, End Affirmative Action Now!”

“It’s really important, especially in front of the Supreme Court,” said Joy Jiang, 19, a first-year student at the University of North Carolina at Chapel Hill, who traveled to D.C. to hear the case.

“It shows our solidarity with Harvard and other students. It also shows that we don’t like just want to assimilate.”

The cases discuss the admissions process and programs that take race into account to nurture educational diversity. The case has gained much attention, because of the conservative supermajority among the justices. A 6-3 conservative-liberal court will decide whether affirmative action should still be implemented in the admissions program or rule the program unlawful.

The cases shared a common petitioner, Students for Fair Admissions, an organization headed by Edward Blum, which represents students who allege that race prevented them from being accepted into selective universities. Blum has orchestrated numerous lawsuits that challenge affirmative action practices and voting rights laws throughout the country.

The current Supreme Case examines whether the court should overrule the 2003 case, Grutter v. Bollinger, which allowed the University of Michigan’s Law School to consider an applicant’s race as a factor to promote a more diverse student body.

Kelly Slay, 41, a higher education and public policy professor, traveled from Vanderbilt University to hear the arguments. “This case has great consequence for me and my work and also for the future of higher ed,” Slay said.

She traveled to D.C. in 2003 as an undergraduate student at the University of Michigan to hear Supreme Court arguments in Grutter v. Bollinger.

Based on Harvard’s brief shared before the court, more than 40% of universities and 60% of selective universities include race as a factor in admissions decisions. These universities are being impacted by the cases being discussed.

Due to the case’s national appeal, many students, professors and activists traveled to stand on the steps of the Supreme Court. Many activists gave speeches and chanted in support of affirmative action and offered anecdotal evidence on its impact on university diversity.

Maya Wiley, president, and chief executive of the Leadership Conference on Civil and Human Rights, criticized Edward Blum while speaking at a rally outside the court. The mention of his name drew boos from the crowd.

Wiley said the Supreme Court “has been supremely unwilling to recognize its own precedent.” But Wiley said people of different backgrounds “deserve to sit together in a classroom.”

Alongside activists and student leaders from Harvard and UNC were students from local universities, including Howard University and Morgan State University, who came out to show their support for affirmative action.

Torrey Rogers, president of the Morgan State NAACP chapter, stated that he initially didn’t understand how the affirmative action cases impacted him at an HBCU. Still, after close inspection, he saw that it would affect all students because it could impact affirmative action in employment programs as well.

“This is a slippery slope,” Rogers said. “If affirmative action provisions are repealed and revoked, that can affect us in employment when we try and graduate because now they’re saying, ‘Oh, we don’t need a quota for Black people,’ and then we lose opportunities.”

In addition, he stated that every Black student deserves an opportunity no matter where they pursue higher education.

“We have to look out for our brothers and sisters that don’t go to HBCUs,” Rogers said. “They deserve an equal opportunity just as we do,” Rogers said.

Corinne Dorsey is a reporter for HUNewsService.com and a reporting fellow at the Washington Post. 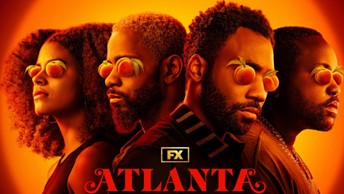 FX’s ‘Atlanta’ Hosts an Intimate Conversation and Screening at Howard 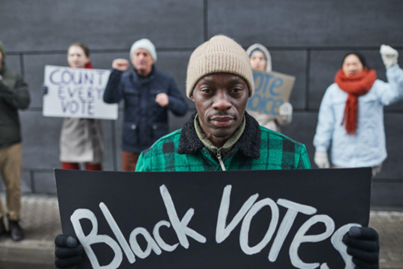 By Corinne Dorsey Howard University News Service Historically Black colleges and universities are at the forefront of voting among younger demographics.… 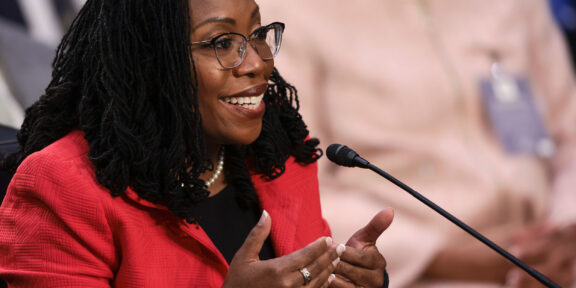 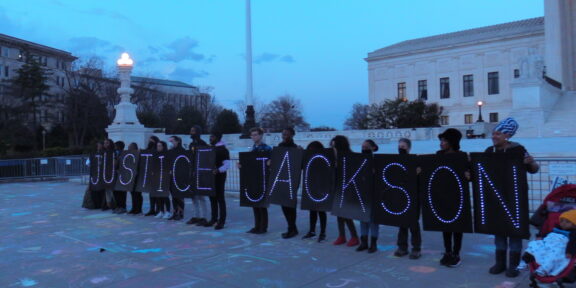