While competition is intensifying between famous import brands in the Japanese fashion market, Coach Inc. working through Coach Japan, has launched a flagship in Osaka, the nation’s second largest city and Western business hub.

The two floor store, with 6,552 square ft. of space, is the latest addition to a network of more than 100 retail outlets including four flagships the American company operates in this country. Still another as large as the Osaka facility is set to open in Sendai soon.

Coach’s Japanese sales have tripled since it entered the Japanese market in 2001, to a level of 30 billion yen, or $283 million at current exchange, for the year ending in June, making it the second largest marketer of upscale import handbags and accessories here. It is surpassed only by Louis Vuitton, according to a Coach Japan Study.

Coach Japan is a joint venture with Sumitomo Corp. one of Japan’s largest trading companies. 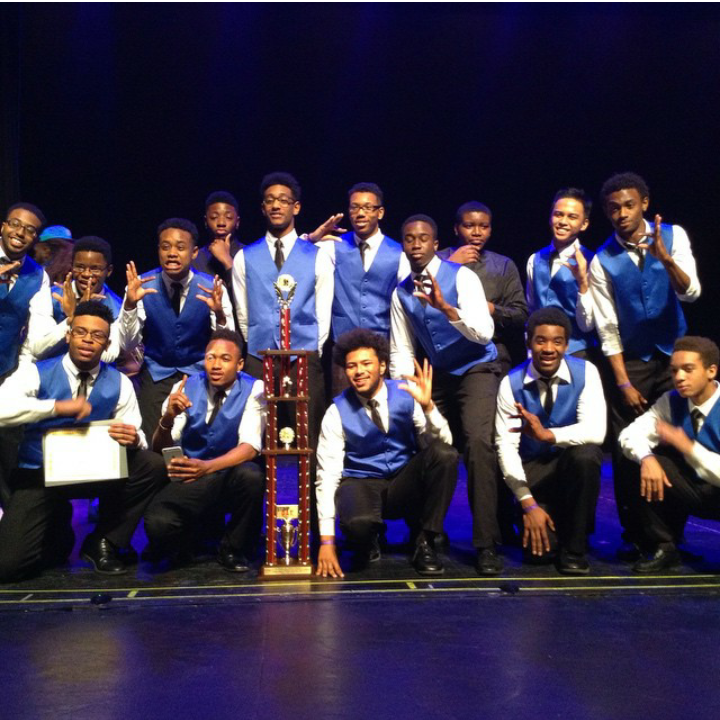 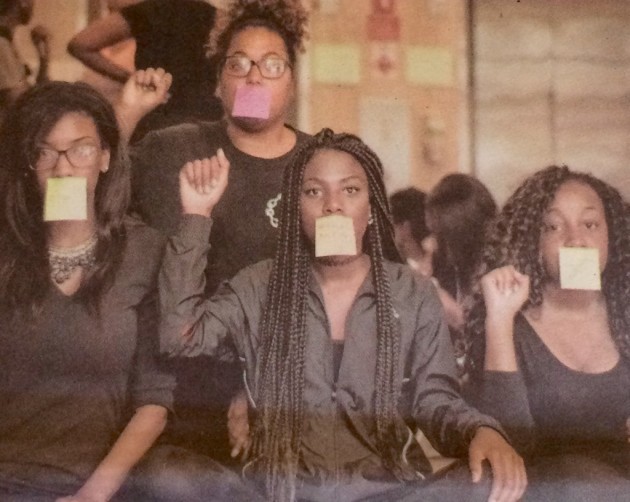 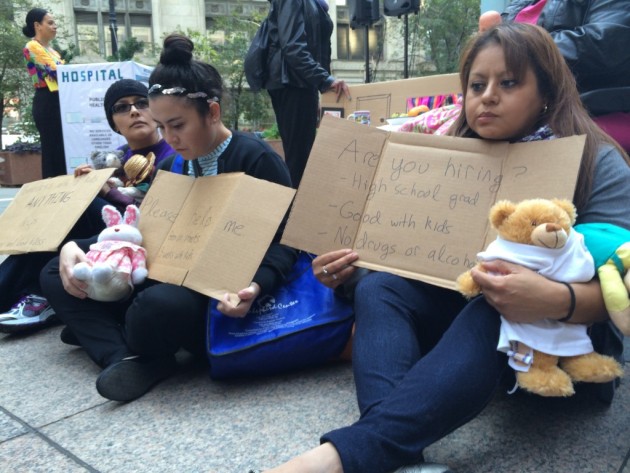 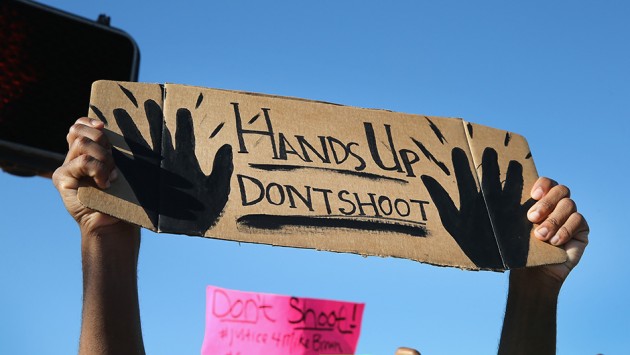