On the corner of Fourteenth and Decatur Street NW lies the main attraction of Sixteenth Street Heights: Highlands Café. While this American style restaurant appears to be a hole in the wall café, the truth is, it’s the equivalent to any nightclub in D.C.

According to manager Joe Jones, “Highlands attracts an average of thirteen thousand people a week. I guess people come for the chicken and waffles, the great R&B music and for the club like social scene.” But for next door neighbor restaurants Las Placitas and Fortune Express Carry Out, the success of Highlands is anything but exciting.

Las Placitas is a Salvadorian styled restaurant with a price point similar to Highlands: $11 to $30. According to Yelp.com, it’s a four-star restaurant with notable customer service. Customer Chua Y. says, “It’s been probably ten years since I’ve been coming. But its former location on Capitol Hill was when it was bringing in all the money. Now it’s a hole in the wall restaurant that sits next to a restaurant that serves American food. Which everyone loves. So of course, the numbers have dropped.”

According to Las Placitas waitress Consuela Ramiro, “In 2013, we were bringing in around two thousand people. Being on the corner of 14th [Street NW] now, we bring in around 600 people a day. So that’s a big difference. I mean Highlands opened in 2007, and they’re bringing in twice that much daily. So, it makes the competition, competitive I guess.”

Chef Moe Garay opened Highlands eleven years ago with a low budget, three staff members, and a plan. For Garay, he wanted the restaurant to be “the place on 14th Street, where people come in as customers, and leave as family.” However, he never expected the customer attraction to be as high as it is.

Garay says, “I never thought it would bring in these many people. We bring in nearly fifteen hundred people in a day. It’s a success story but I also understand what that does to other restaurants near mine.”

Highlands Café’s waitress Drew Nelson says, “I’ve worked here for six years now. In 2012, we probably brought in about five hundred people a day. I mean we were also short in staff. It didn’t get better honestly until around 2015. At that point, we were bringing in nearly nine hundred people a day. The rest is history.”

Unfortunately, the growth that Highlands has experienced has catapulted neighbor, Fortune Express Carry Out, into a downward spiral as well. The Chinese restaurant often glorified for their authentic Chinese cuisine has been open since 2005. While their numbers have always been high, Manager XI Nyung doesn’t believe the decrease in customer attraction to be because of anything except for the difference in food and building size.

According to Nyung, “We’re still in business. We don’t bring in fifteen- hundred people a day. In 2013, we were bringing in around seven- hundred people a day. We bring in around three-hundred now. But in perspective, not everyone has a taste for Chinese food and our restaurant is smaller than Highlands. We hold fewer people, so we don’t attract as many people. That’s the only reason we aren’t doing well." 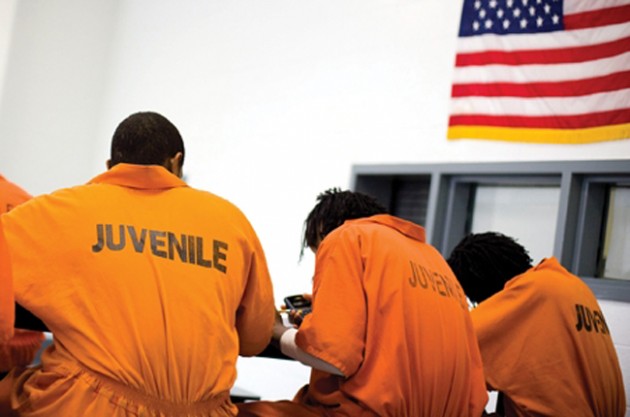 Wheels When You Want Them

Thousands of people responded Friday to Rev. Al Sharpton's call to march to the U.S. Justice Department to demand that the federal government assert its power when…