"This appeal is further verification that BG is not just wrongfully detained, she is very clearly a hostage," The WNBA Players Association said in a statement. (Photo: Screen shot from BBC News)

Athletes at Howard University share the same outrage and disbelief that professional athletes, politicians and fans have expressed over the past eight months for what they consider to be the wrongful detainment of Brittney Griner in a Russian prison. A recent Moscow Regional Court ruling makes the chances of the WNBA star coming home anytime soon doubtful.

“If Brittney Griner was a male, she would have a different story being played out in front of her,” said Kendall Smith, a junior on the Howard University volleyball team, after Griner’s appeal of her nine-year prison sentence for illegal drug possession was denied.

U.S. embassy officials in Moscow met with Griner on Thursday. “They saw firsthand her tenacity and perseverance despite her present circumstances,” Edward “Ned” Price, a spokesman for the U.S. Department of State, said on Twitter.

.@USEmbRU officials visited Brittney Griner today. They saw firsthand her tenacity and perseverance despite her present circumstances. We continue to press for the immediate release of Brittney Griner and Paul Whelan and fair treatment for every detained American.

It was on Feb. 17 that Griner was detained in a Moscow airport for being caught with what authorities said to be vape cartridges containing cannabis oil. Griner was attempting to enter Russia to play for her off-season basketball team, something many WNBA players do to make up for gender-related wage disparities in the United States.

National Security Advisor Jake Sullivan released a statement following the appeal hearing that said in part: “We are aware of the news out of Russia that Brittney Griner will continue to be wrongfully detained under intolerable circumstances after having to undergo another sham judicial proceeding today. President Biden has been very clear that Brittney should be released immediately.”

The WNBA Players Association released a statement via social media reading in part, “This appeal is further verification that BG is not just wrongfully detained, she is very clearly a hostage.”

With Griner being detained and not being granted any outside communication aside from her attorney, supporters have raised issues about the detrimental effects on Griner’s mental health. Because of her race, gender and sexual orientation, it is widely believed that these factors are being weaponized against her.

“As an athlete, taking care of your mental health and well-being are huge, and by denying her appeal, that’s just hurting her,” McNeal said. “I don’t think she’ll be the same if and when she finally gets out.”

The United States has been in negotiations with the Russian government to have Griner returned home. Russia has not responded to an offer in July to have Griner and former U.S. Marine Paul Whelan returned in a potential prisoner exchange.

Bryce Parker is a reporter for HUNewsService.com and wide receiver for Howard University’s football team. 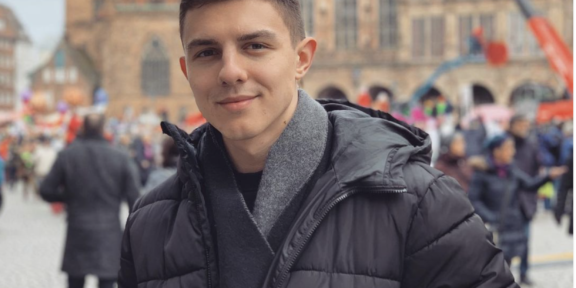 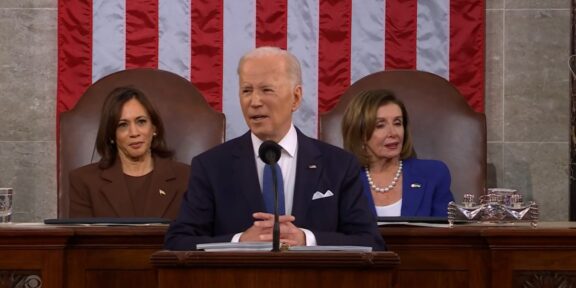 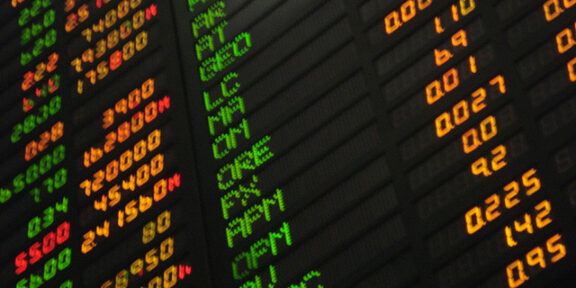